While in Glasgow, for a cancelled gig, we took in some culture. 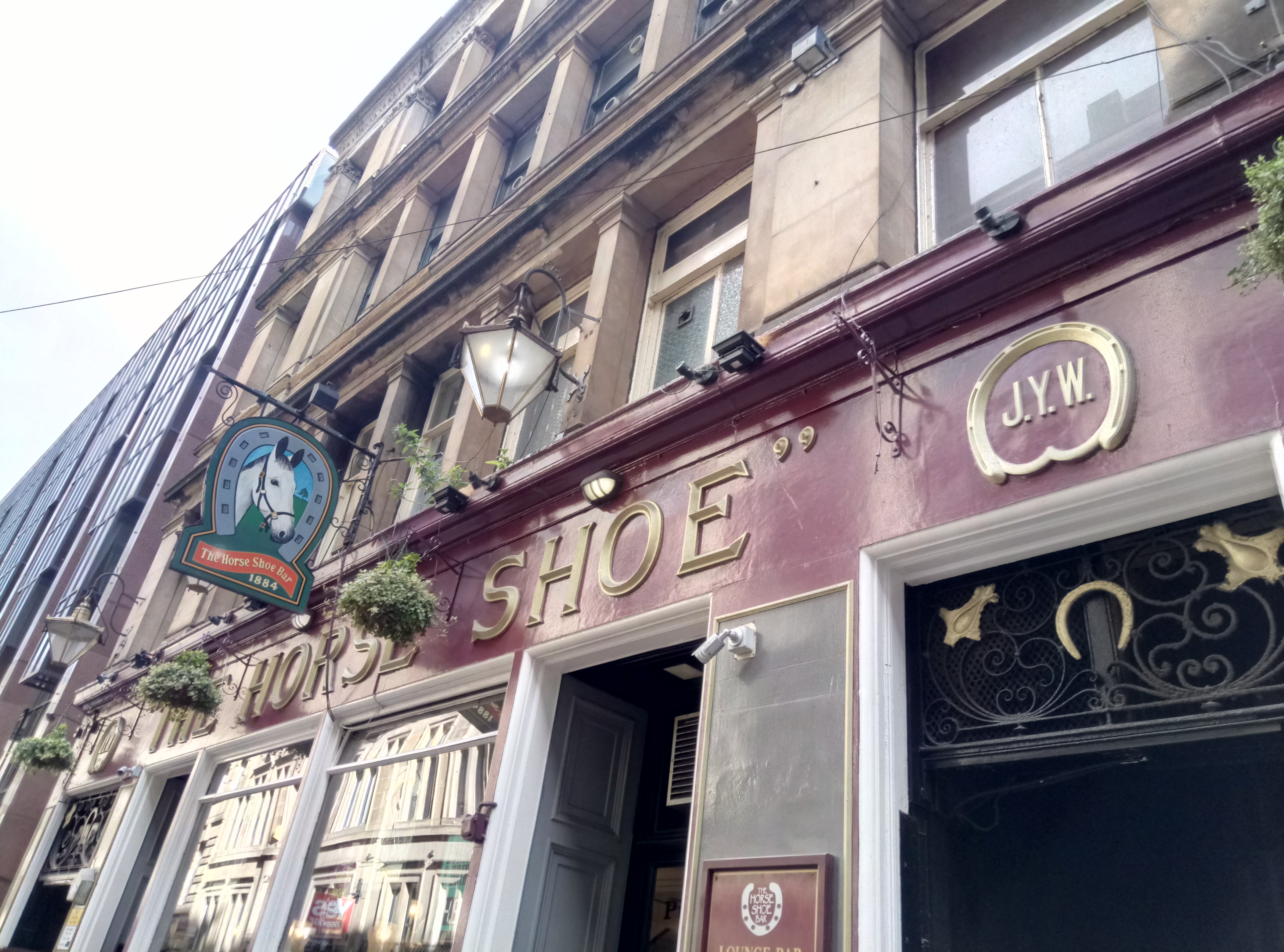 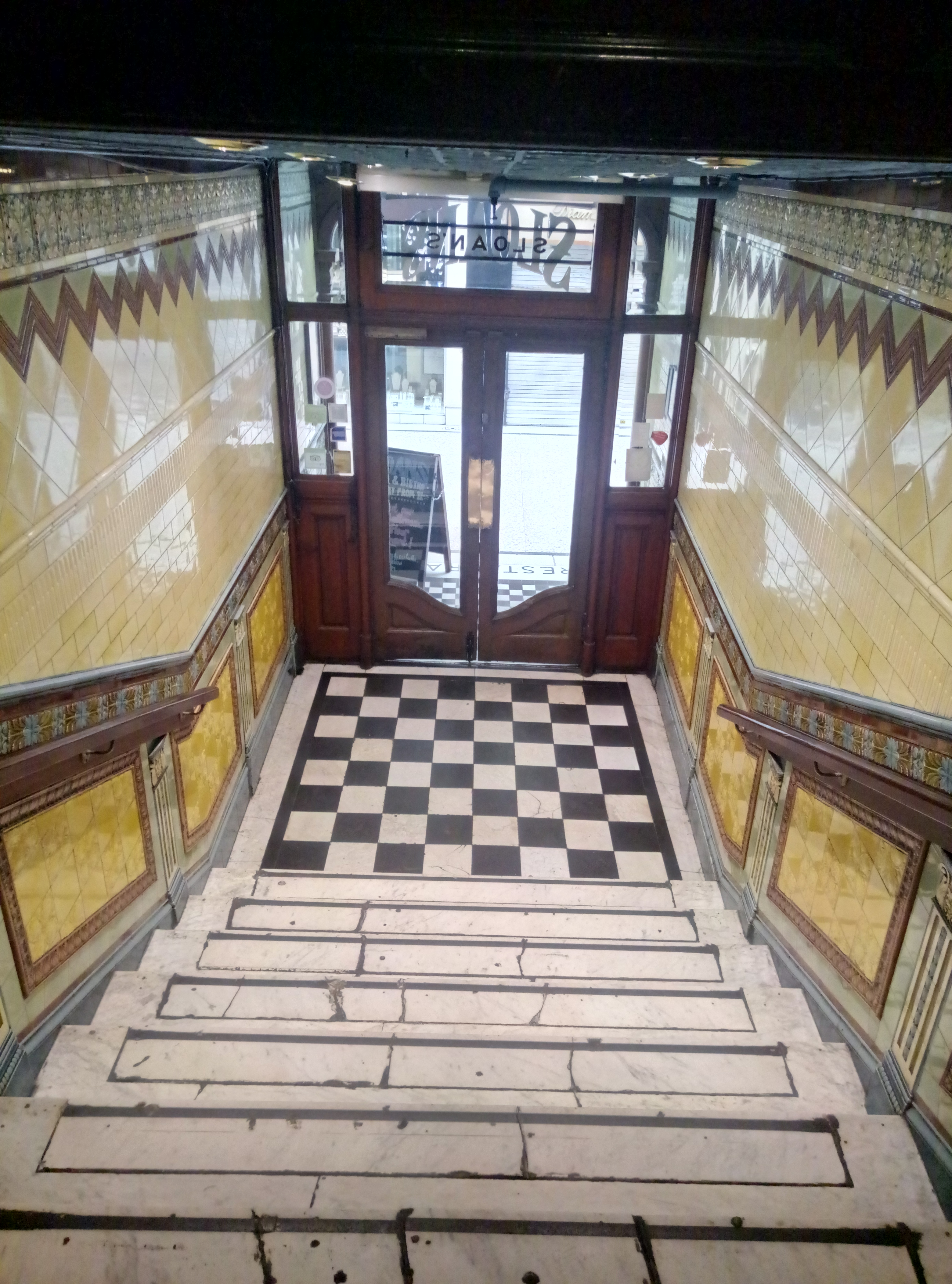 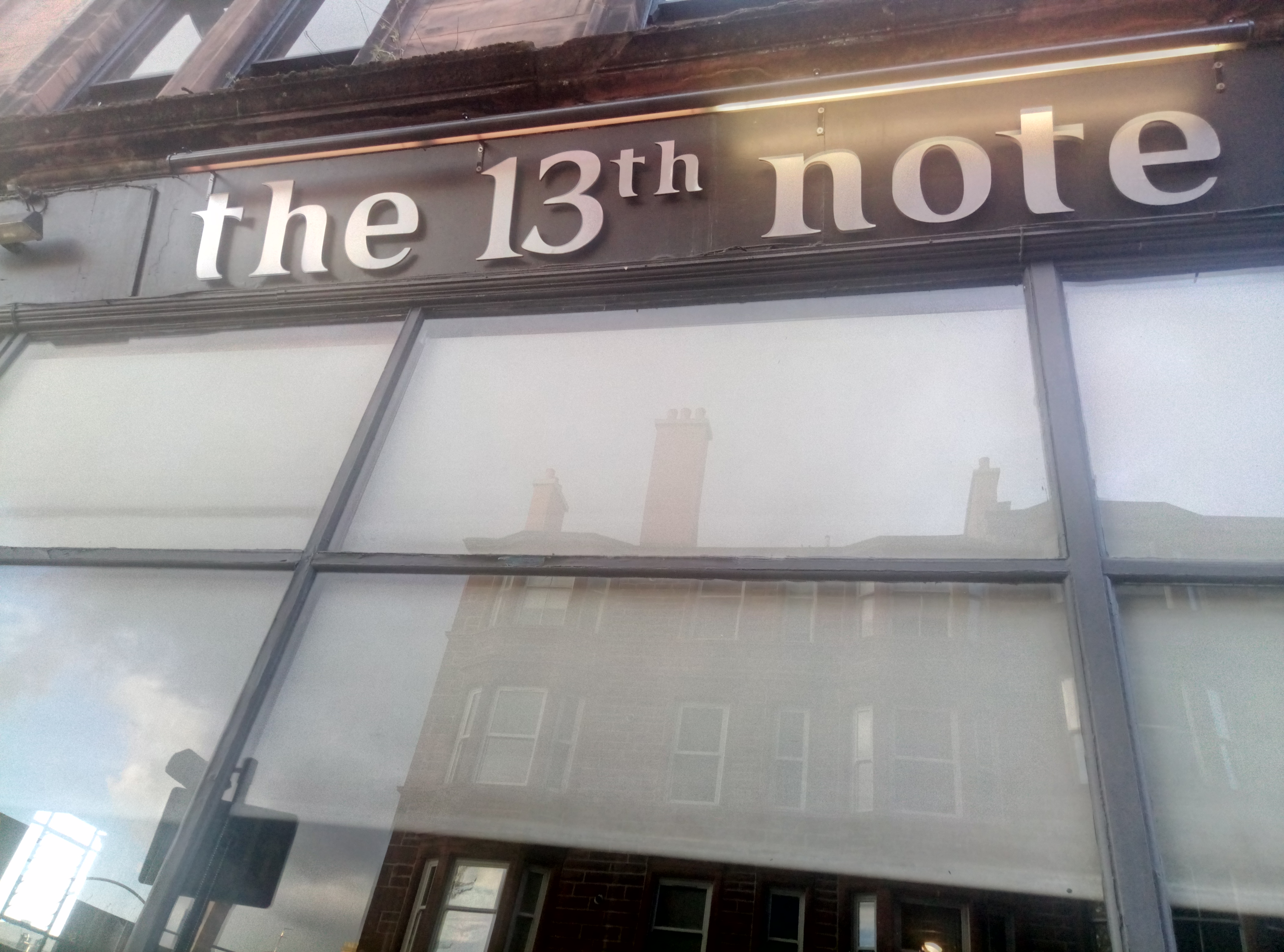 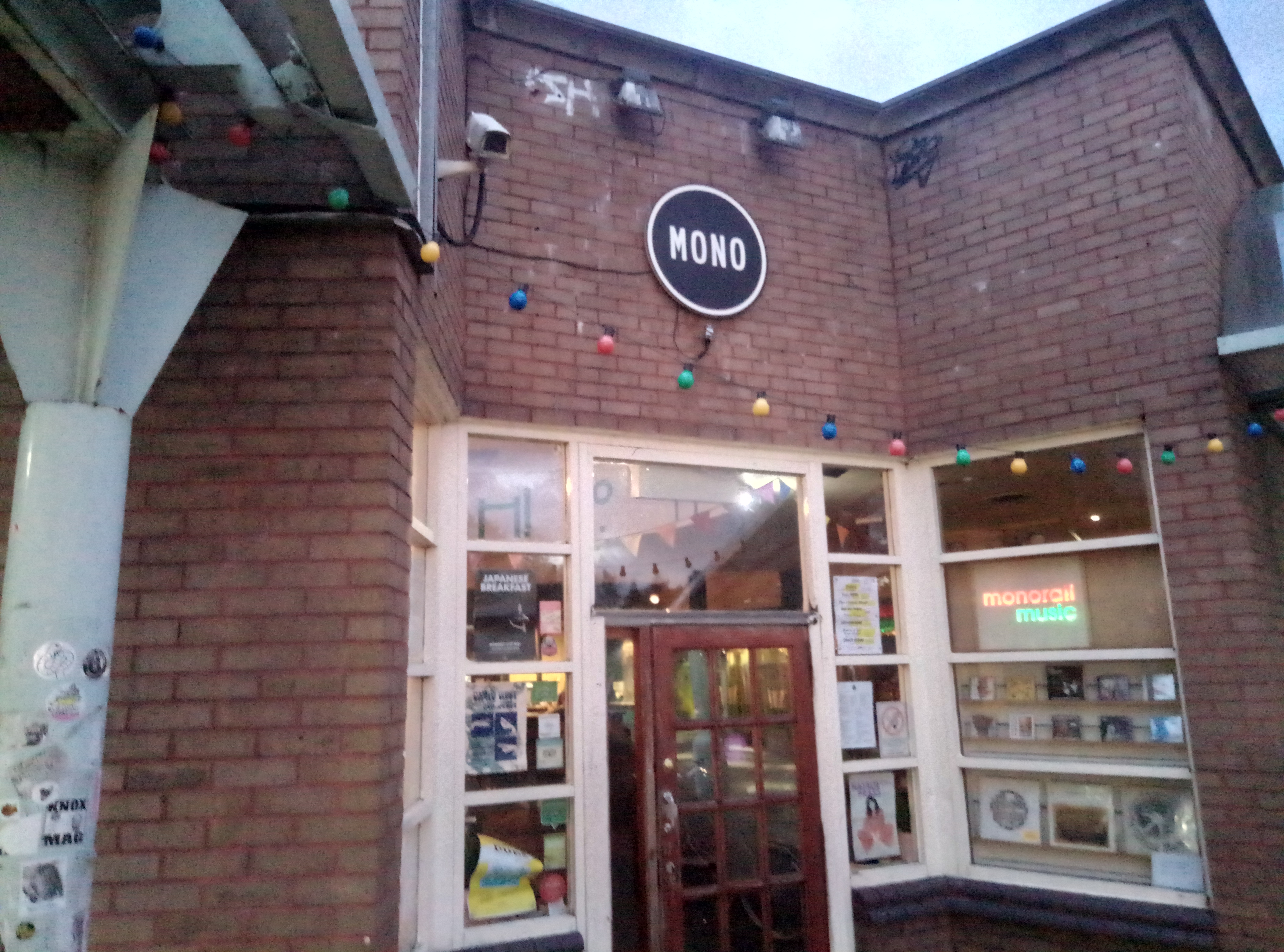 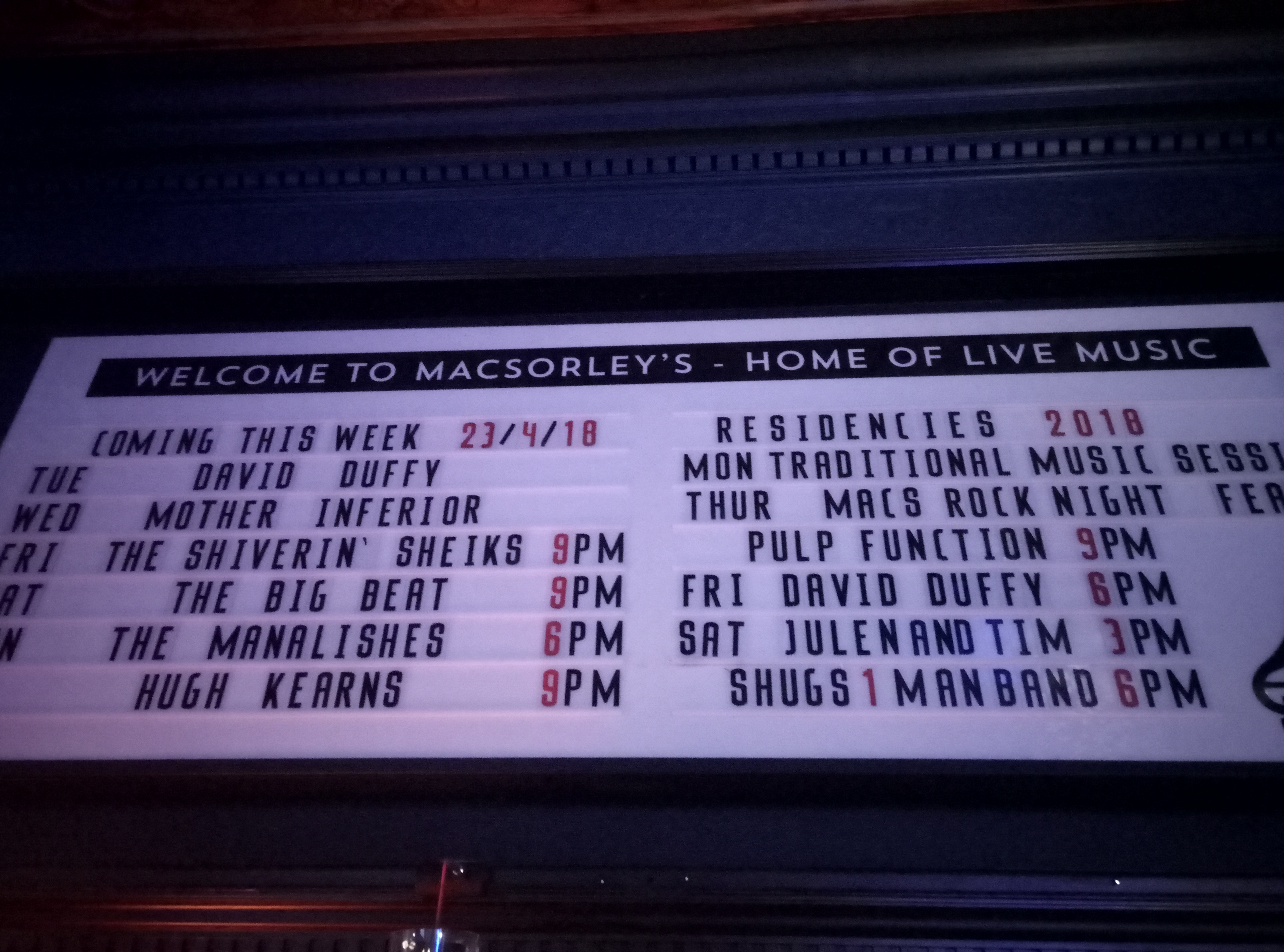 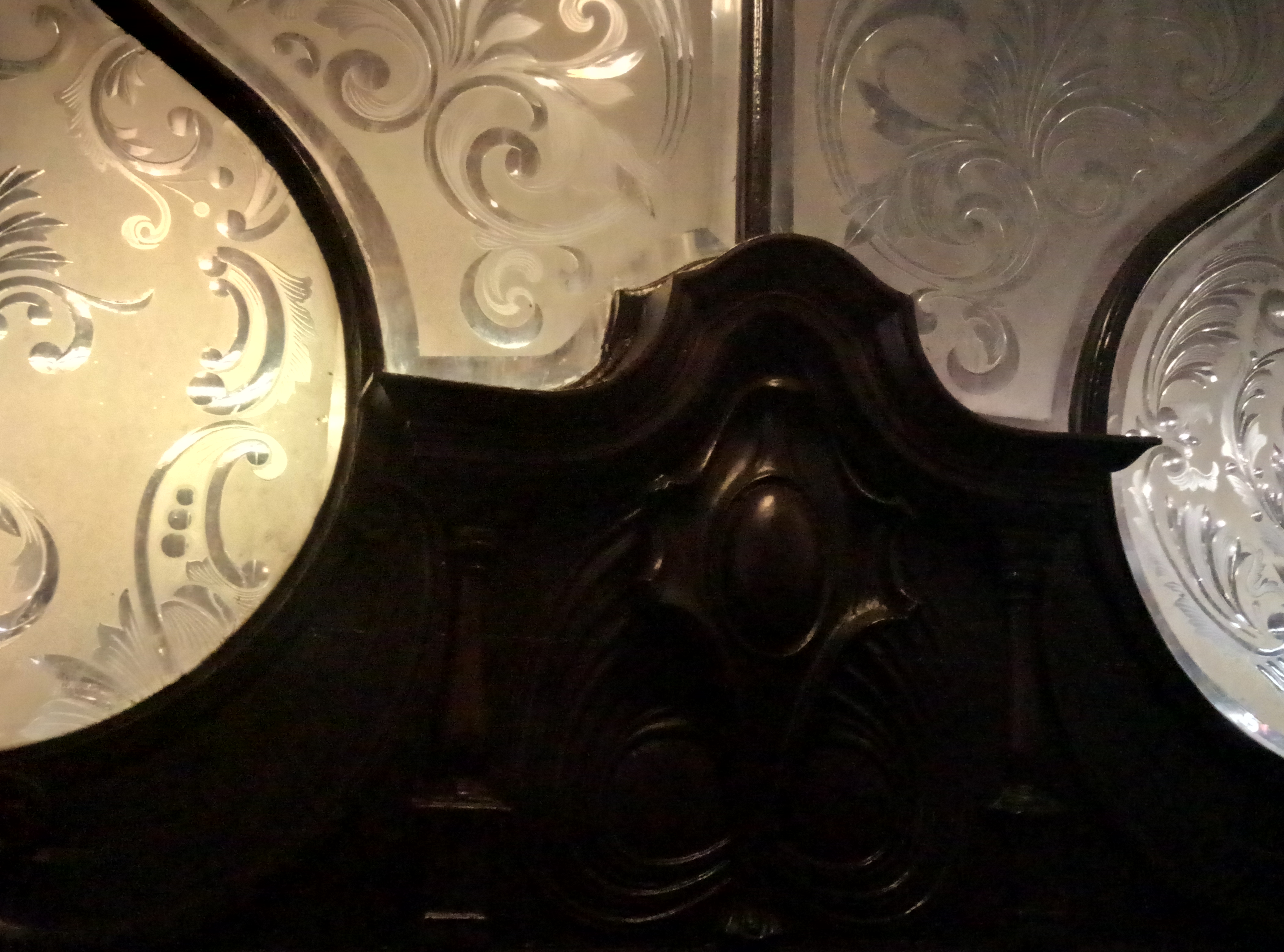 While we were initially disappointed that the gig was cancelled, we’d thought we may as well have a weekend away.

And the Shiverin Sheiks in MacSorley’s were pretty good last night. 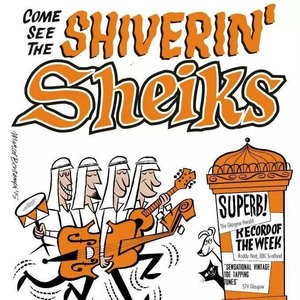 I’d intended catching them at Glastonbury a few years ago, but it didn’t work out, so last night was a bonus.