Since it’s release, the GPD Pocket has had poor support for Linux. Although an Ubuntu version was promised from the outset, the machines shipped with Windows 10. It would be a few months before an Ubuntu version was available, so it was fortunate I’d ordered the Windows variety (with the intention to install Linux as a dual boot, although that proved to be impossible).

With the Linux version came an Ubuntu download. Unfortunately, there were some issues with this and I probably shouldn’t have installed it so quickly.

With the release of the Pocket 2, it appeared that GPD weren’t going to attempt a Linux version. And that was indeed the case.

Fortunately, Ubuntu Mint have now released a distribution for both the original Pocket and the 2.

It seems to work fine too. 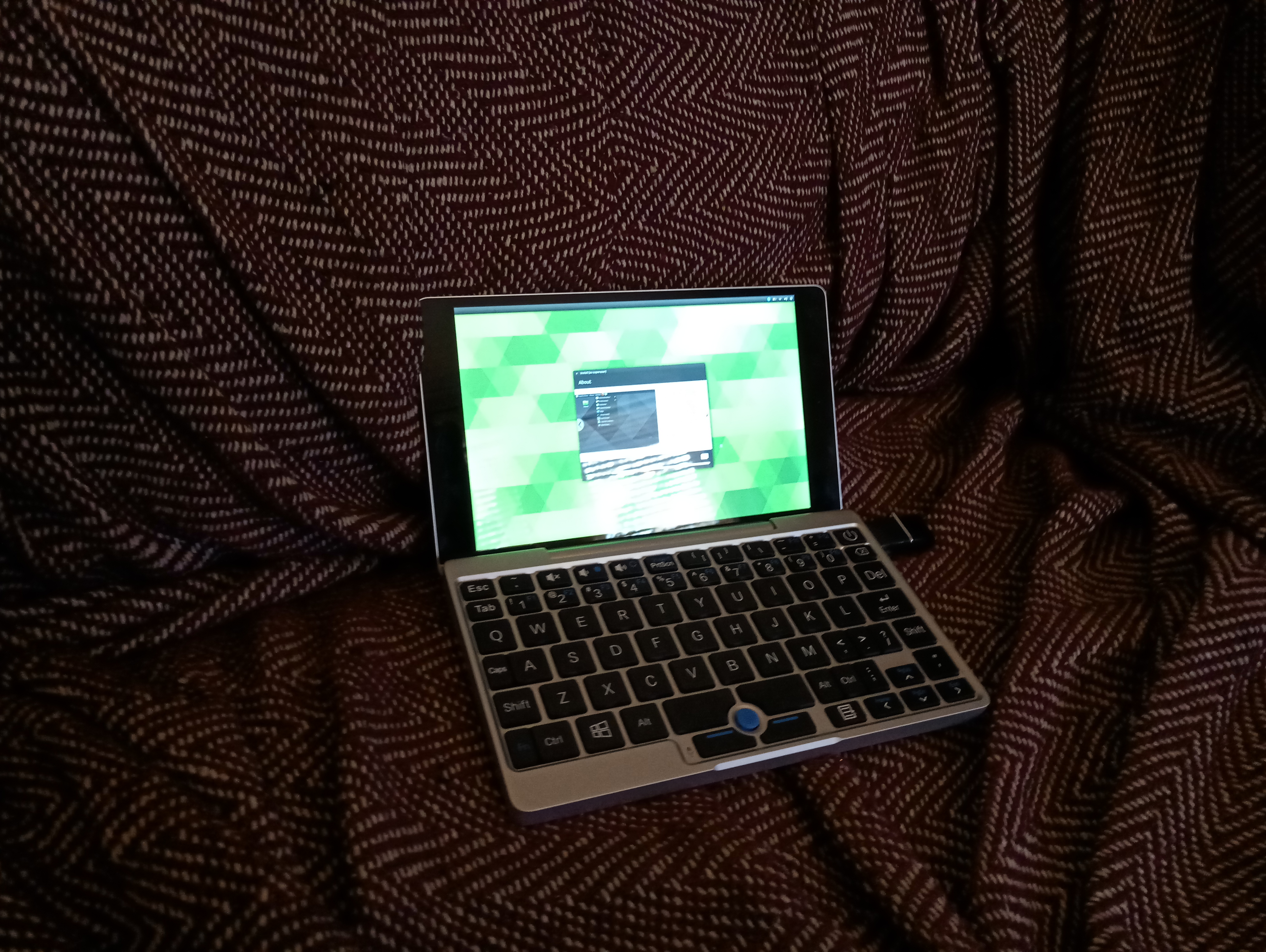