Well, the choice was taken out of our hands. The Schooner will close tonight.

We’ll be back as soon as we can. Meanwhile, I need to drink all of the cask ale before it goes off. 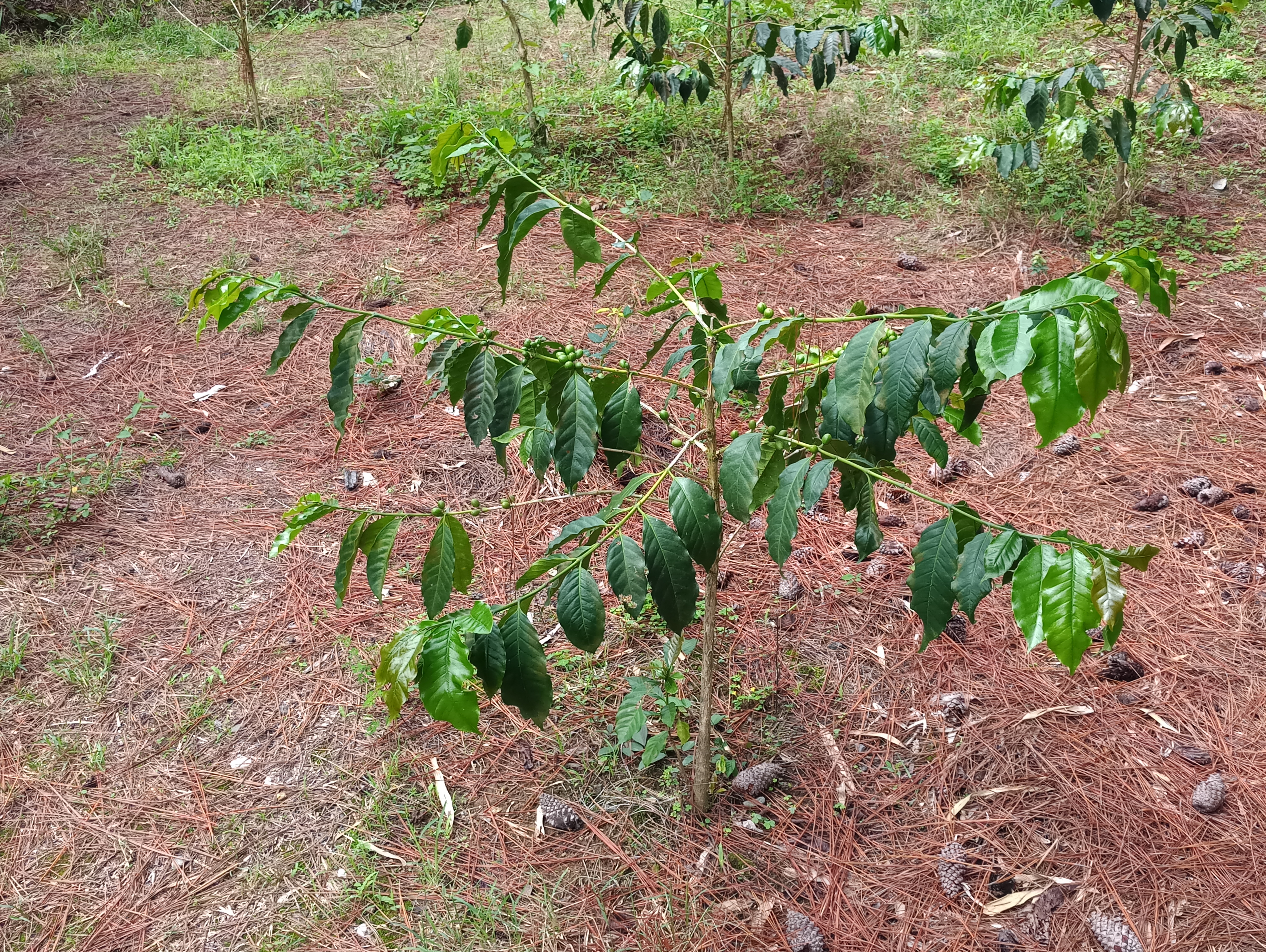 I’m watching the Machine on BBC4 right now. A film about a mill in India.

The place is dark, wet and hot. It’s a twelve hour day for the workers. The machinery is powered by electricity, but that’s generated from coal.

While the heaviest work seems to be carried out by adults, kids are clearly part of the workforce. 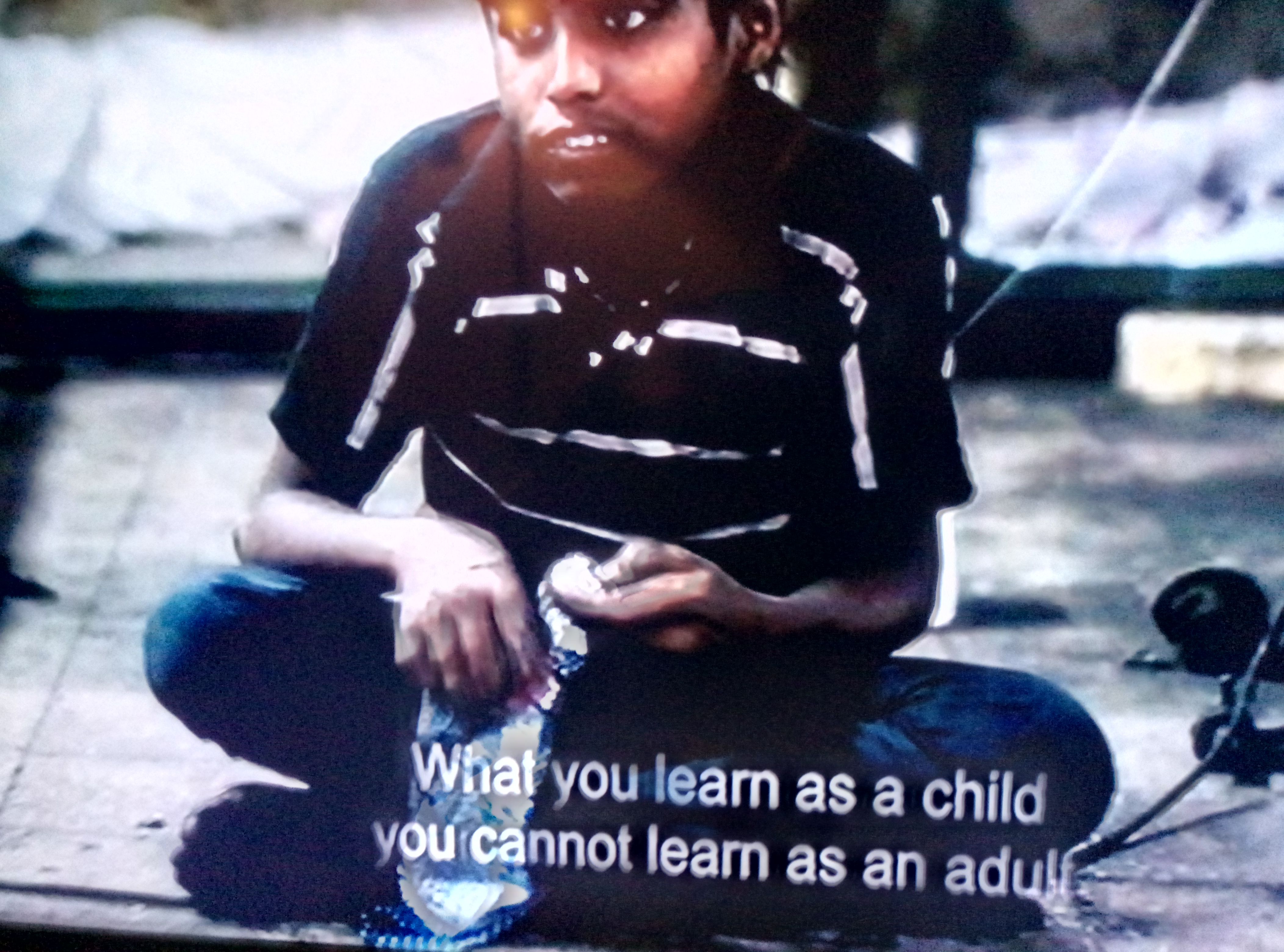 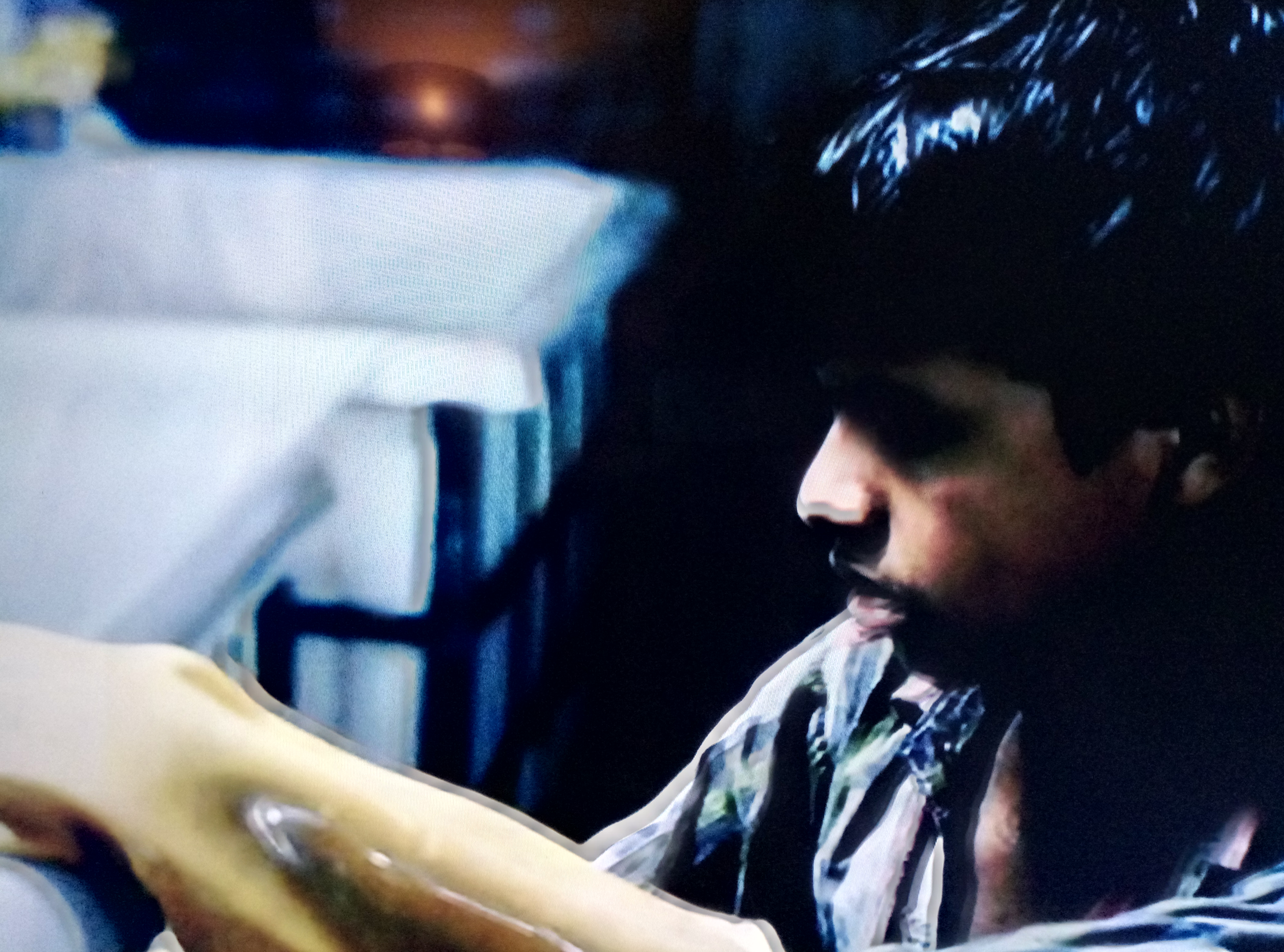 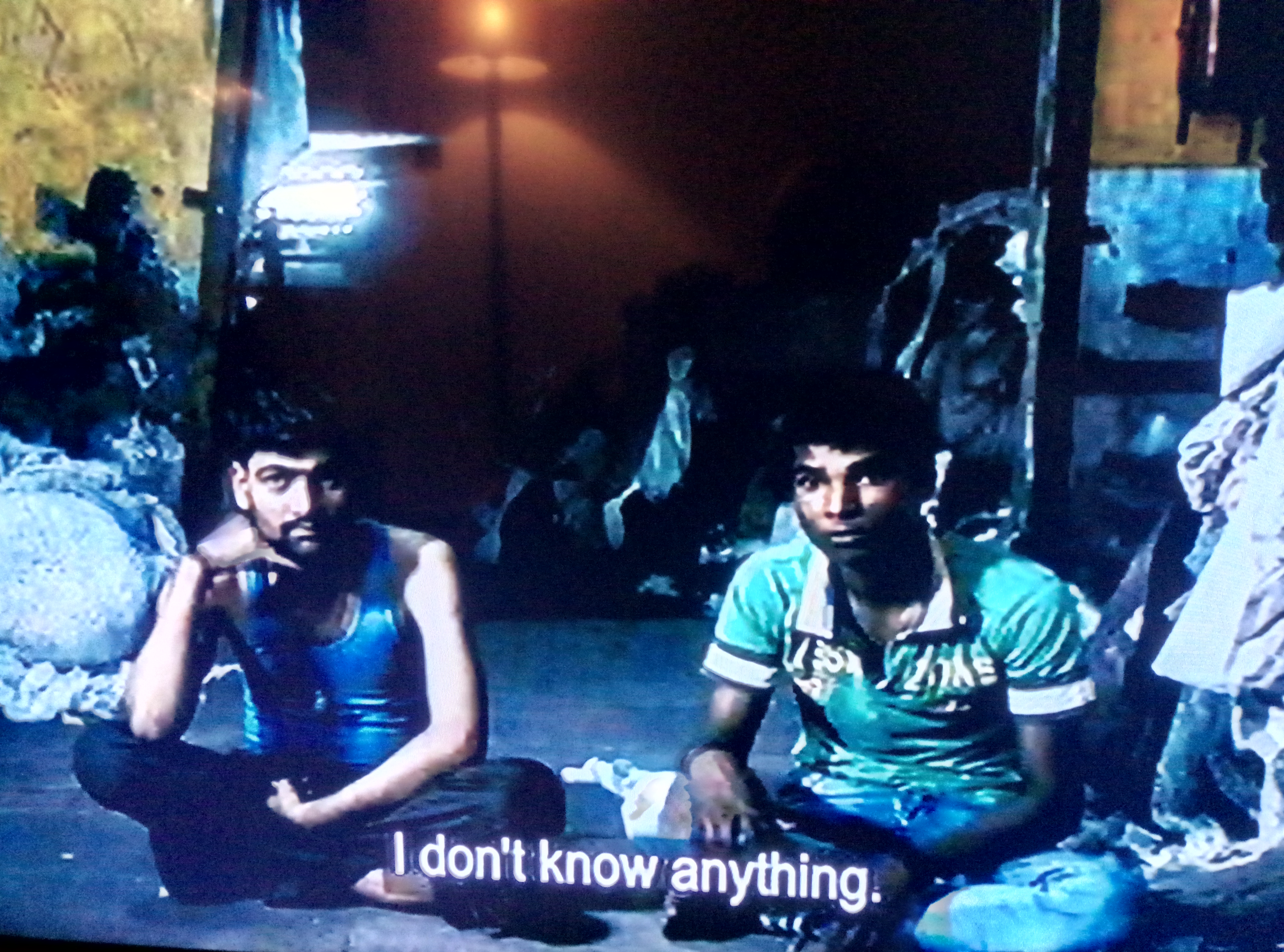 And it’s something of an eye opener.

I don’t often swear aloud, but there’s one person who’s annoyed me since the age of 14. 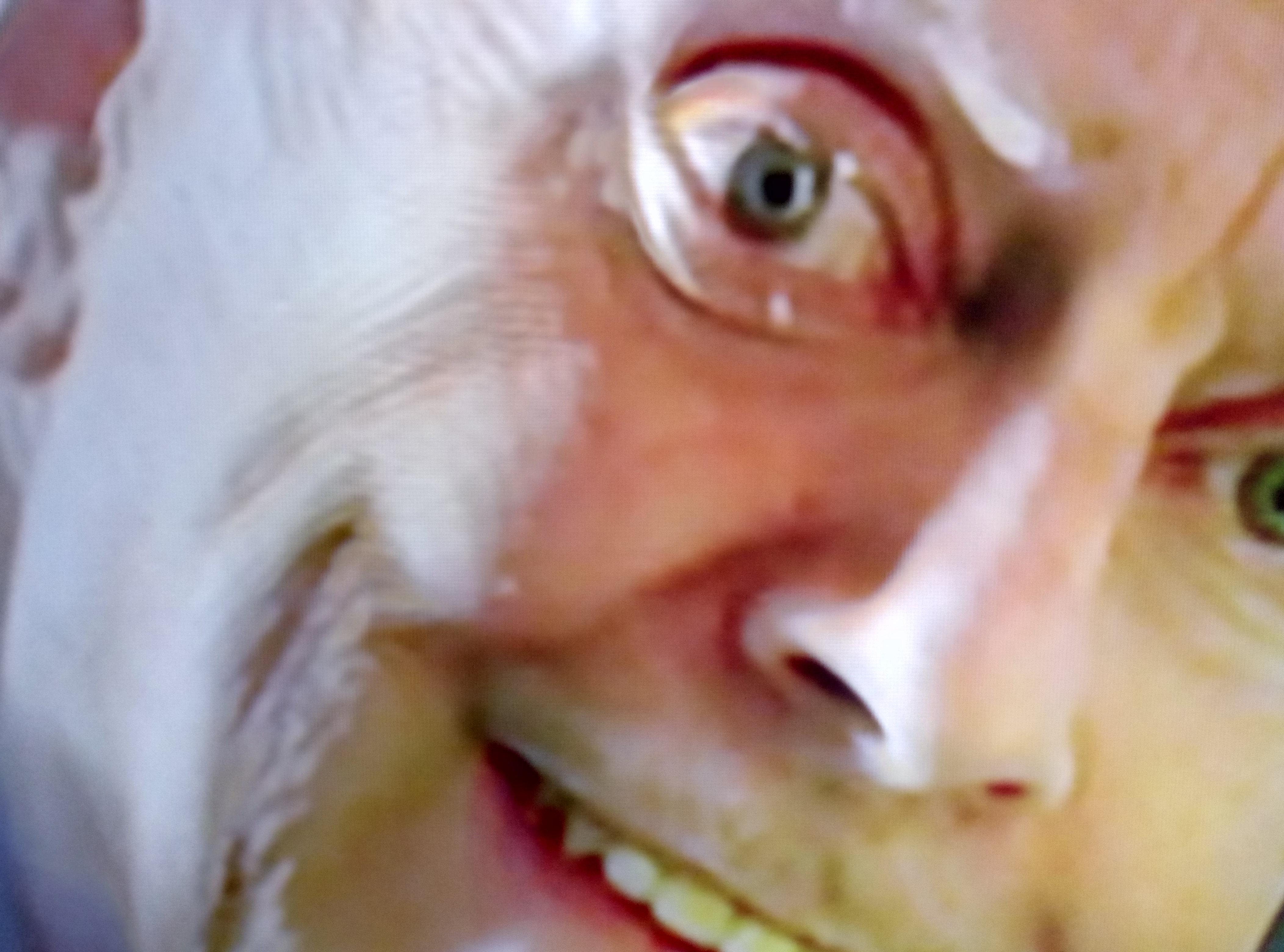 He’s been a fucker since I was 14. Perhaps earlier.

He irritates the fuck out of me. He once took part in a failed children’s TV show, Puzzle Party, which insulted my intelligence as a child (I fear for the welfare of younger children, particularly since there were only three channels At the time).

And, apart from his (annoying and misled) political life, he’s recently appeared as a regular on the One Show. One must ask why; does the BBC have the aim of irritating a large proportion of the UK/voters.

I may write a letter of complaint. I pay my TV license, after all.

This is quite possibly the most overpriced beer ever (purchased at Peterborough station). 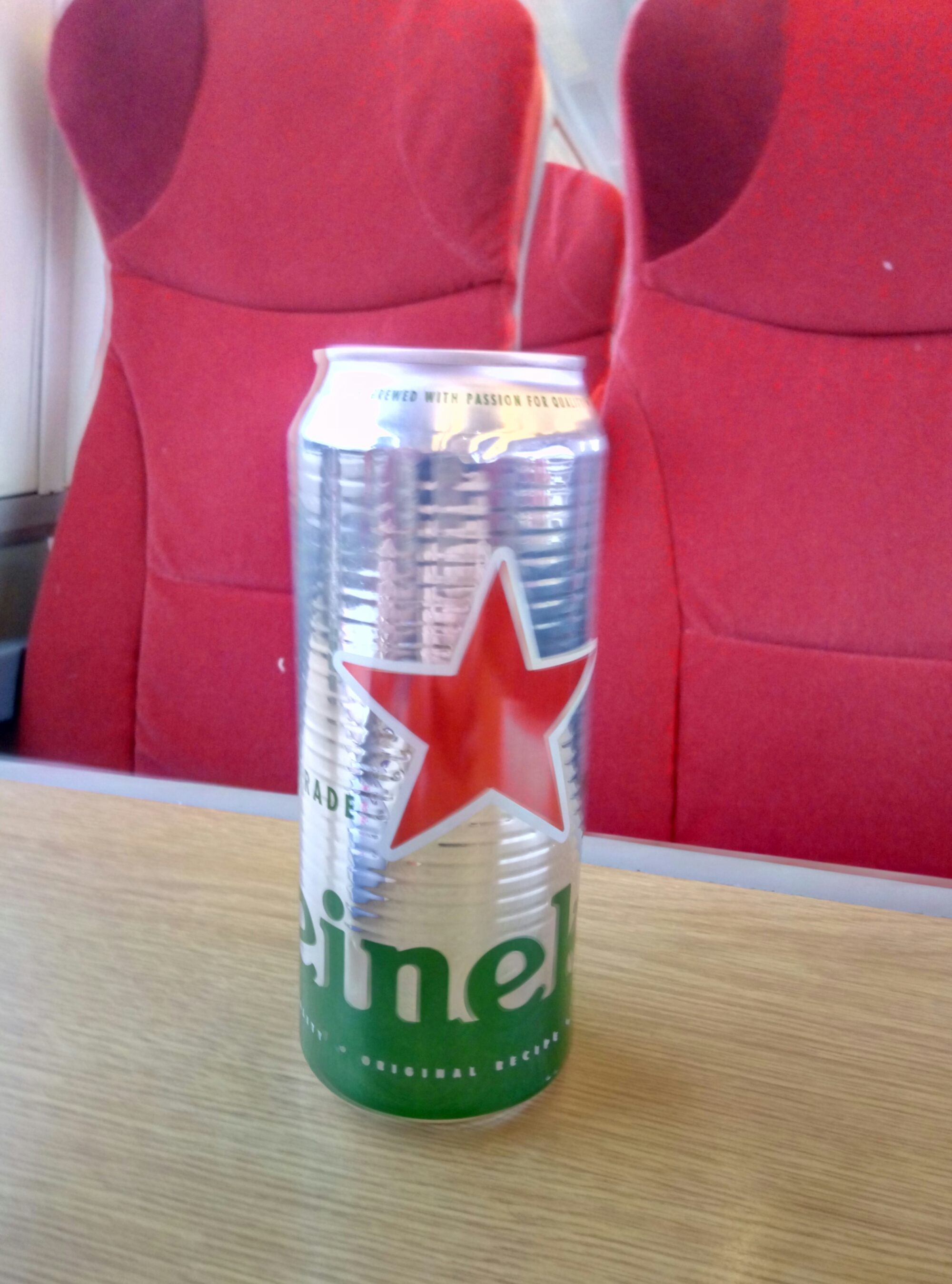 I wonder whether the ridged design of the can means that three times as much metal is used in production.

Or is the special shiny-ness achieved by intensive hand polishing? Or, perhaps, the can is actually silver plated. And the paint is really enamel.