The Skids. I loved them in the late 70s, but never saw them live. So, they’re back together again and I saw them, in the company of gentlemen, this evening.

And they were stupidly good. 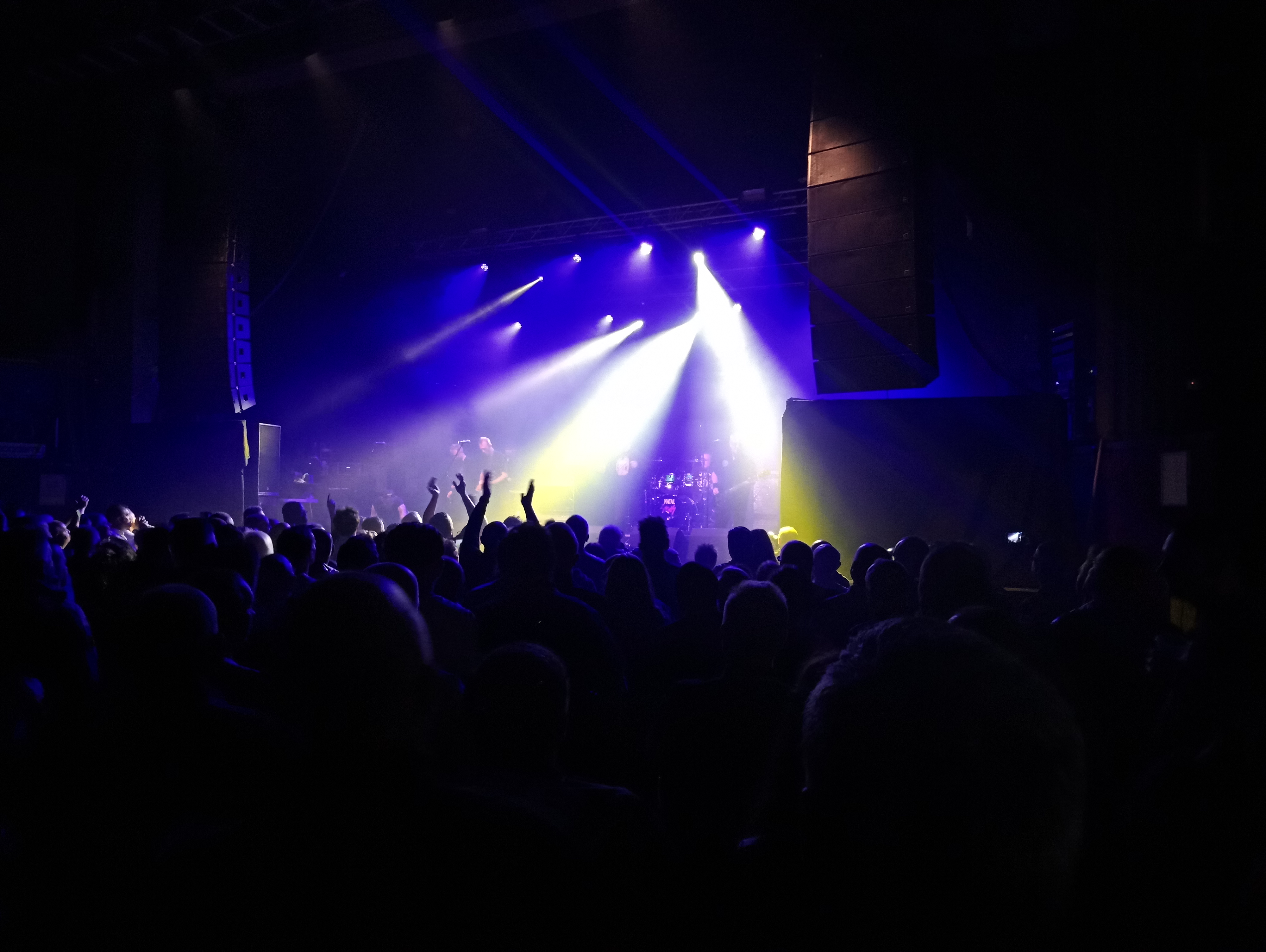 The front man, Richard Jobson, is older than me, but he moves like a twenty year-old. I’m not jealous.

This is probably my best ever purchase. Made in the UK in 1967 and still works as intended. Which isn’t exactly great. 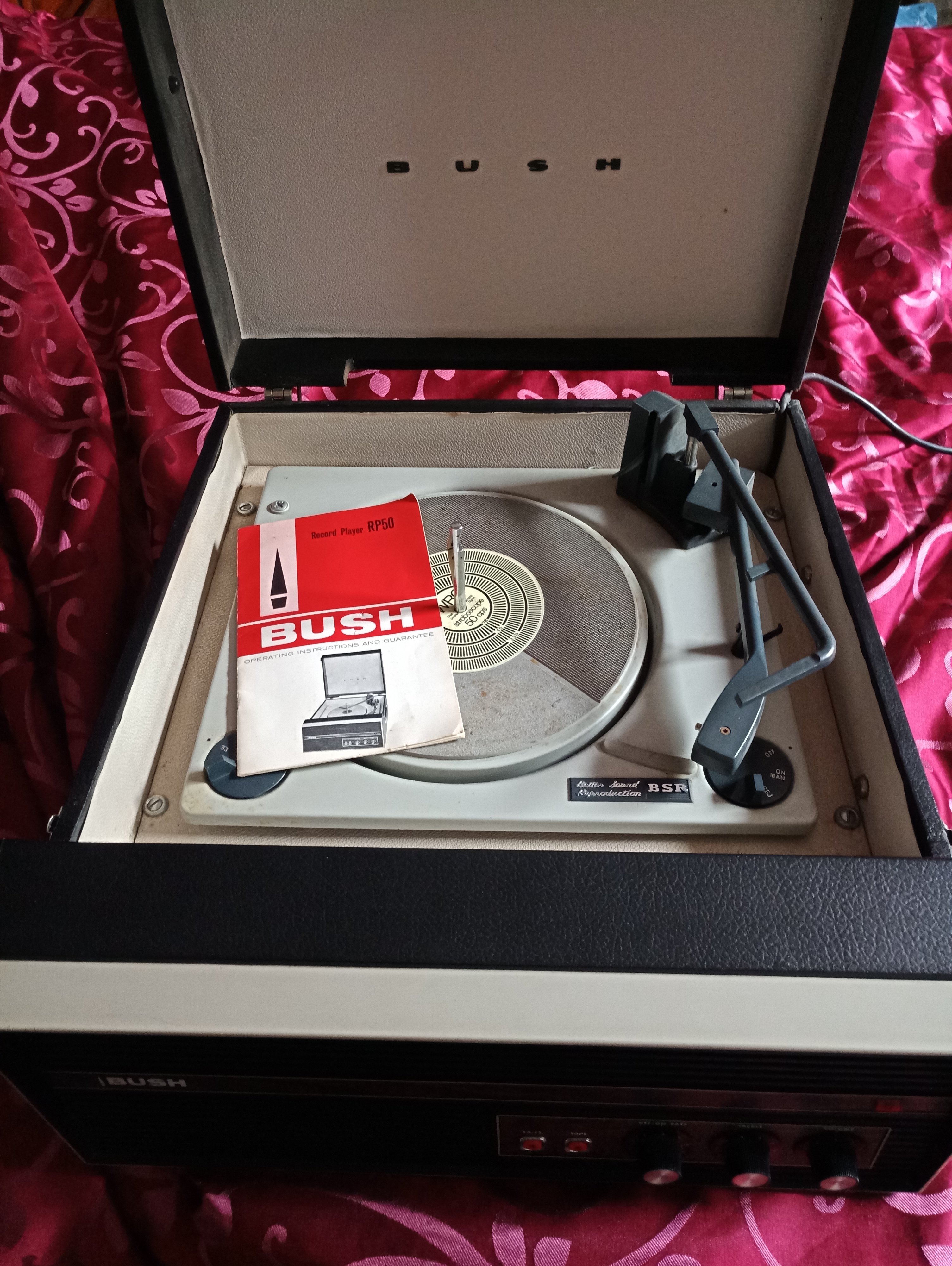 Interestingly, The original owner’s name and address is still in the manual. Courtesy of Google, this was where they lived. 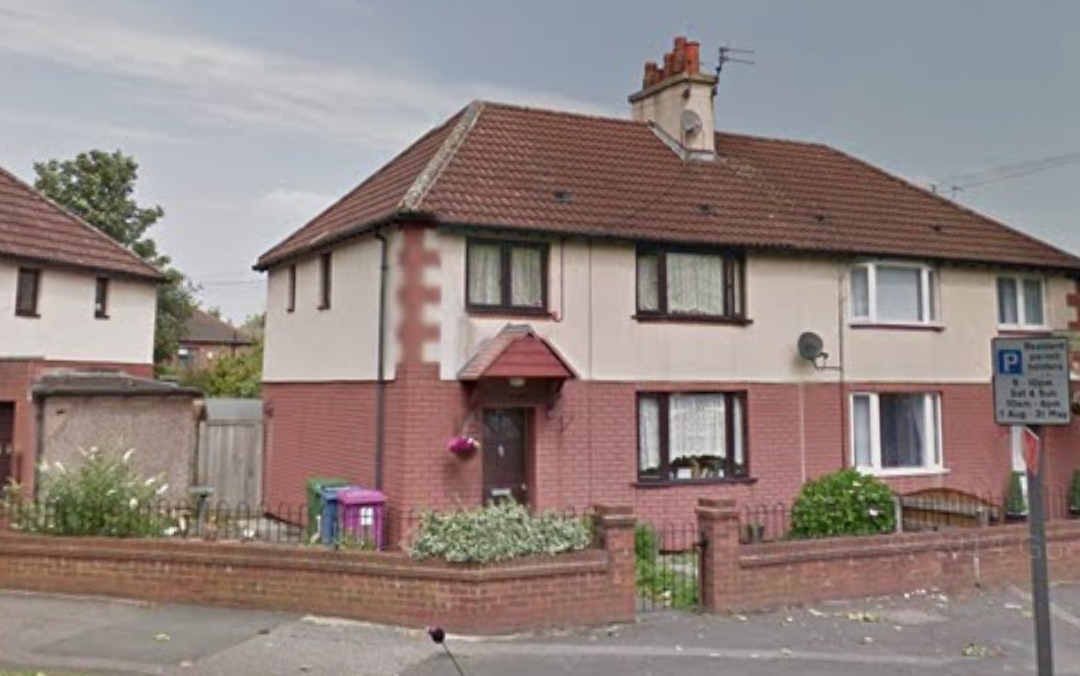 And this is where they bought the record player (although the music shop is long gone). 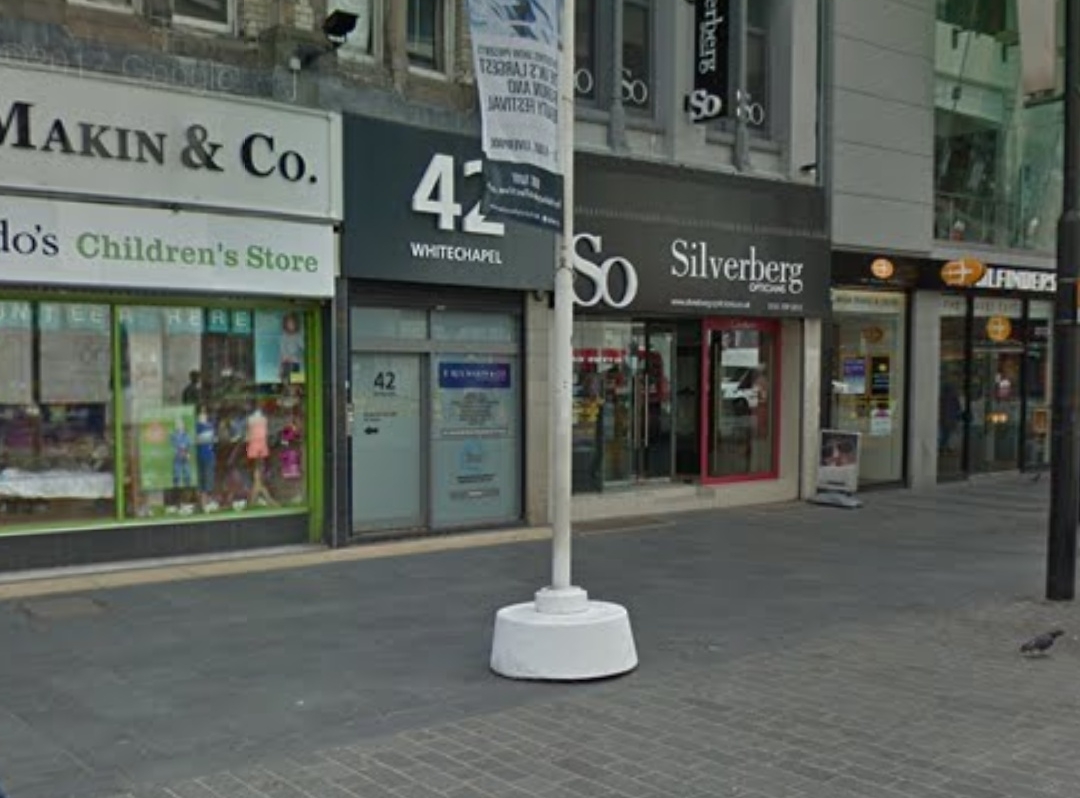 Before a few months ago, I’d never heard of the Flamin’ Groovies, even though they’ve been around since before I was born.

They’ve often been described as the best band you’ve never heard of. I saw them last night for the first, and probably last, time, but had been listening to their stuff in the weeks leading up to the gig. They’re definitely worth checking out. 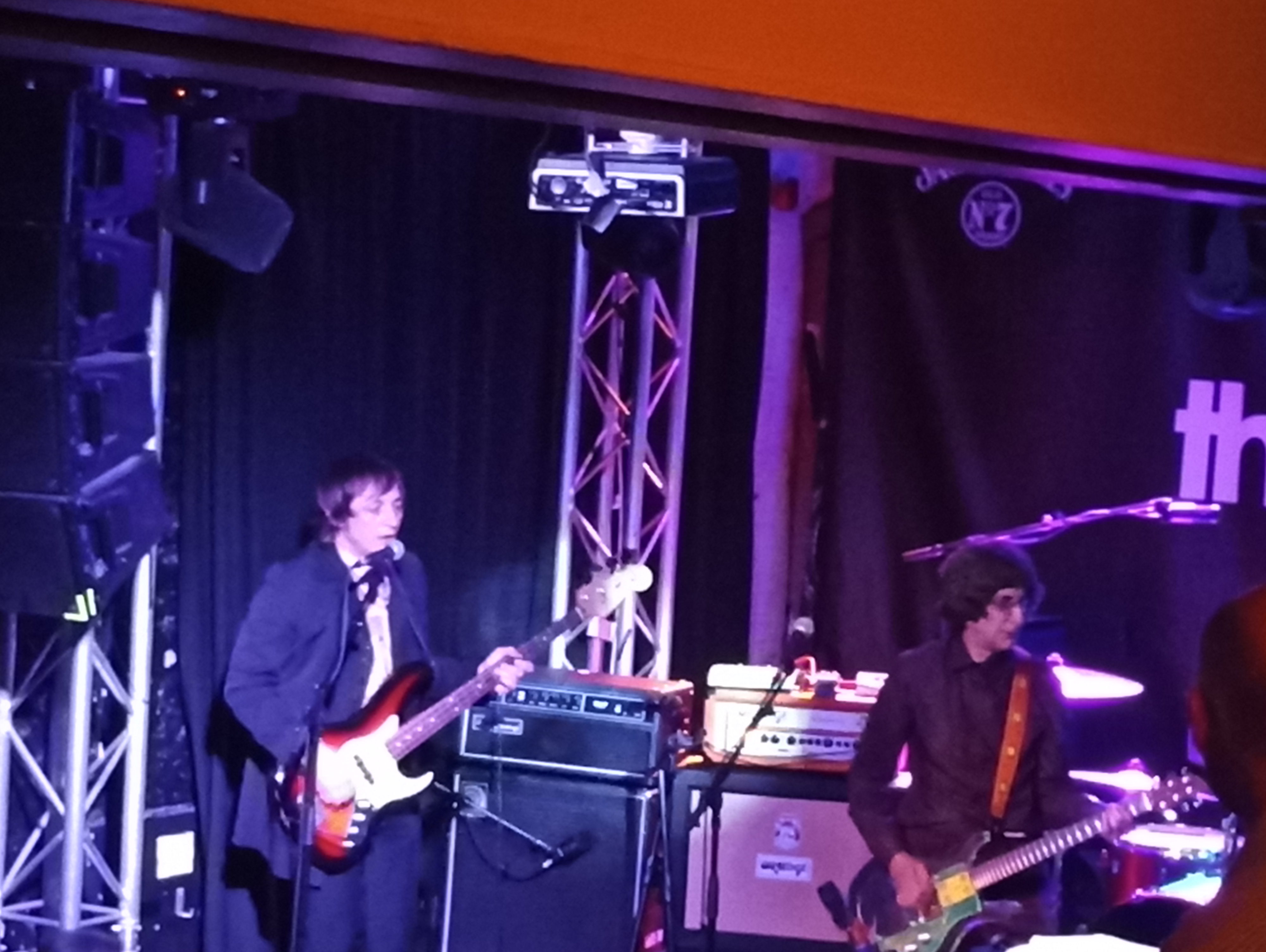 They were actually minus their front man, due to his being hospitalised following a head injury, so I didn’t see them at their best. However, opening with Shake Some Action, they set the scene for a great night. And it was. 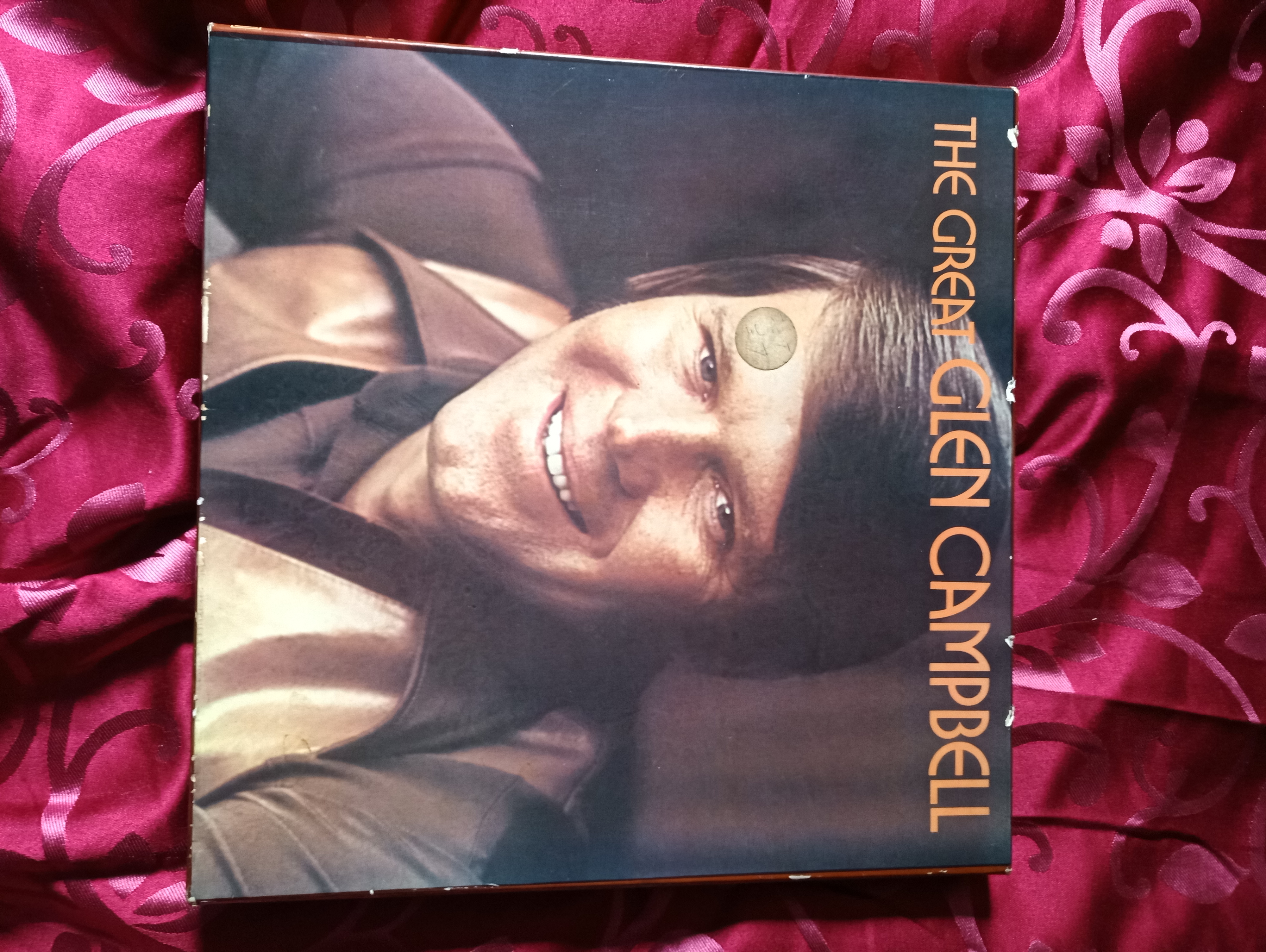 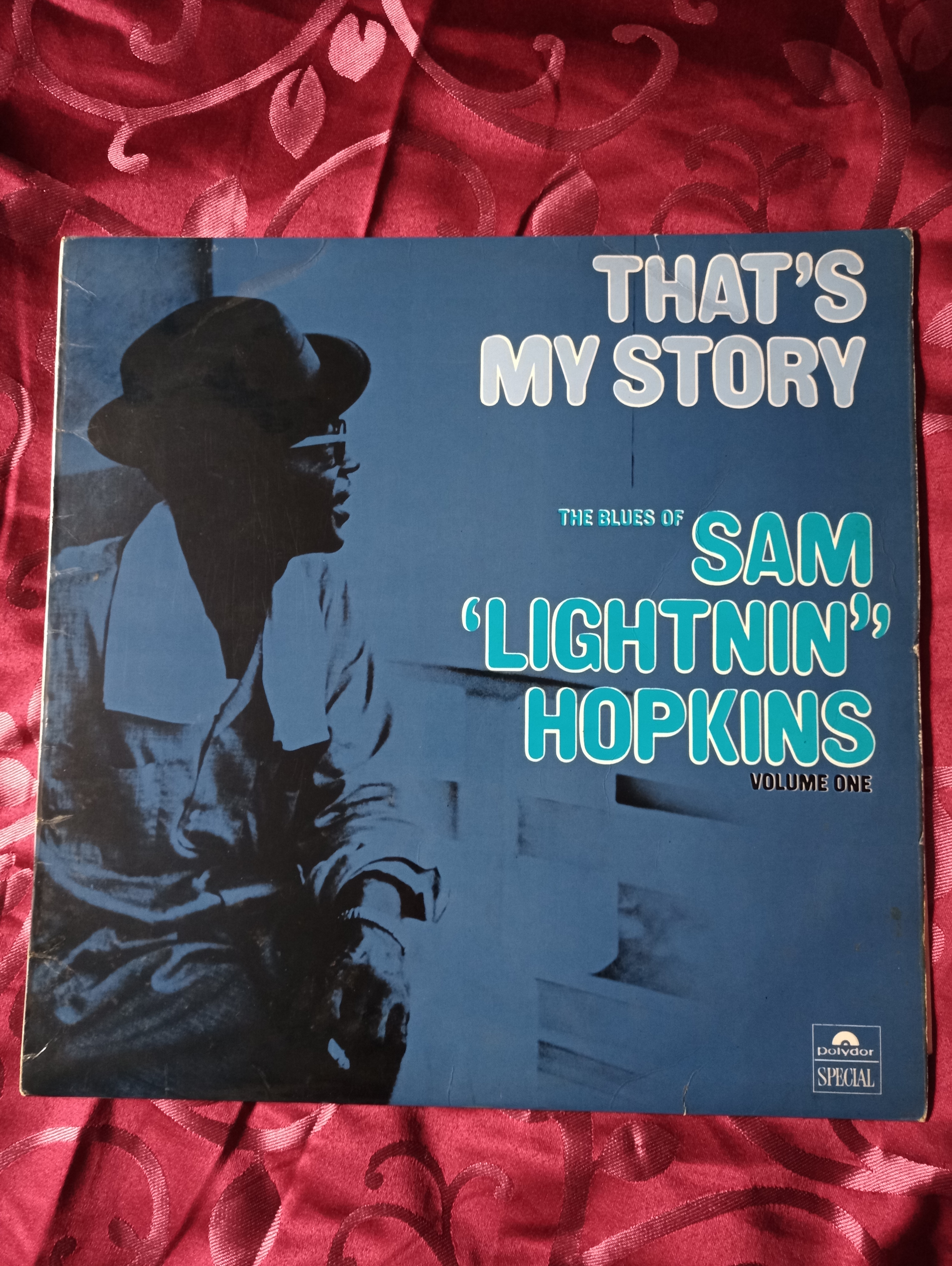 Both were released when I was eight.

We were really impressed with All Points East festival yesterday. I’d some reservations about a city, non-camping festival, but the day was well organised, with a nice atmosphere. 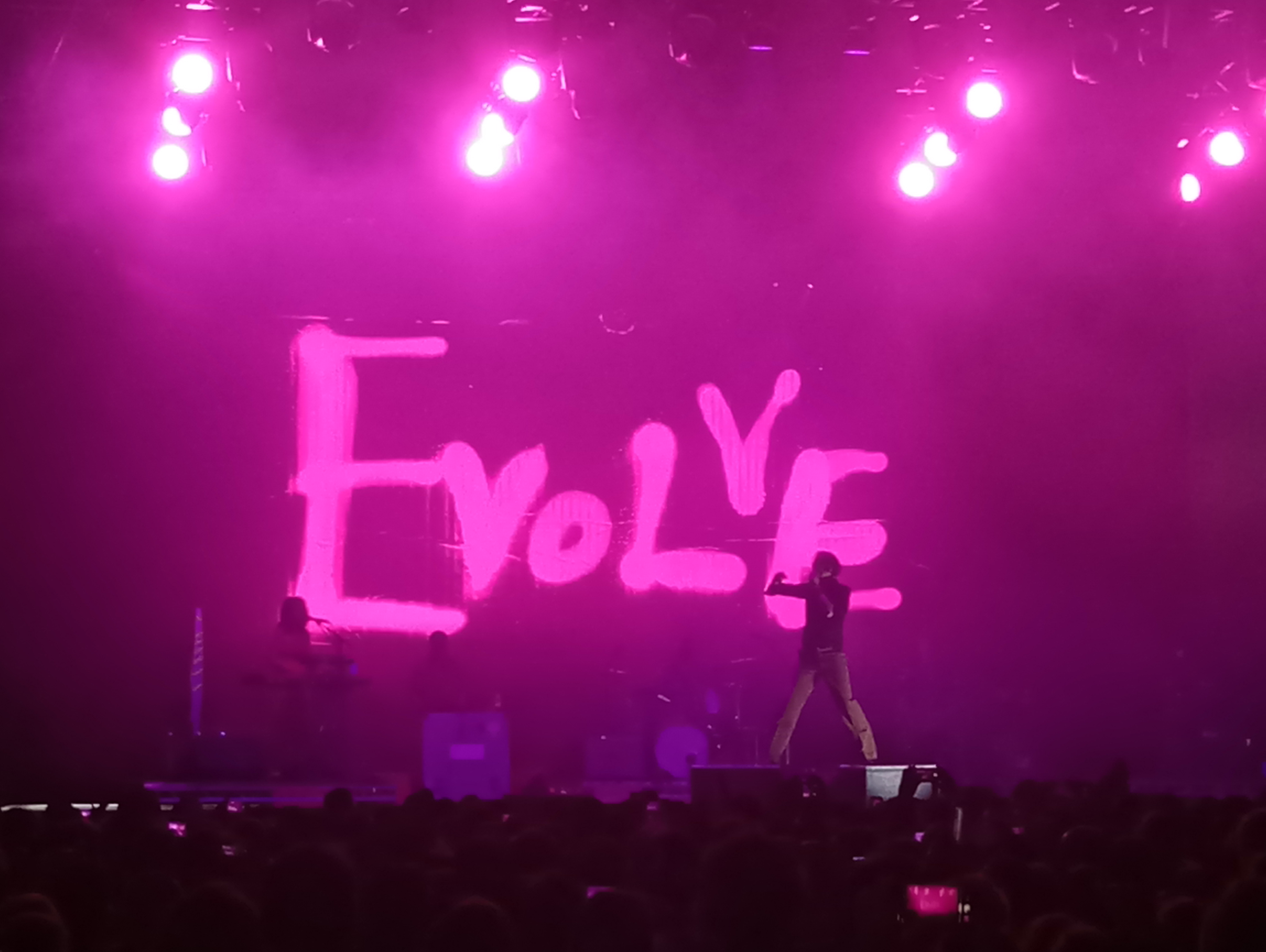 The Raconteurs, who were just amazing. 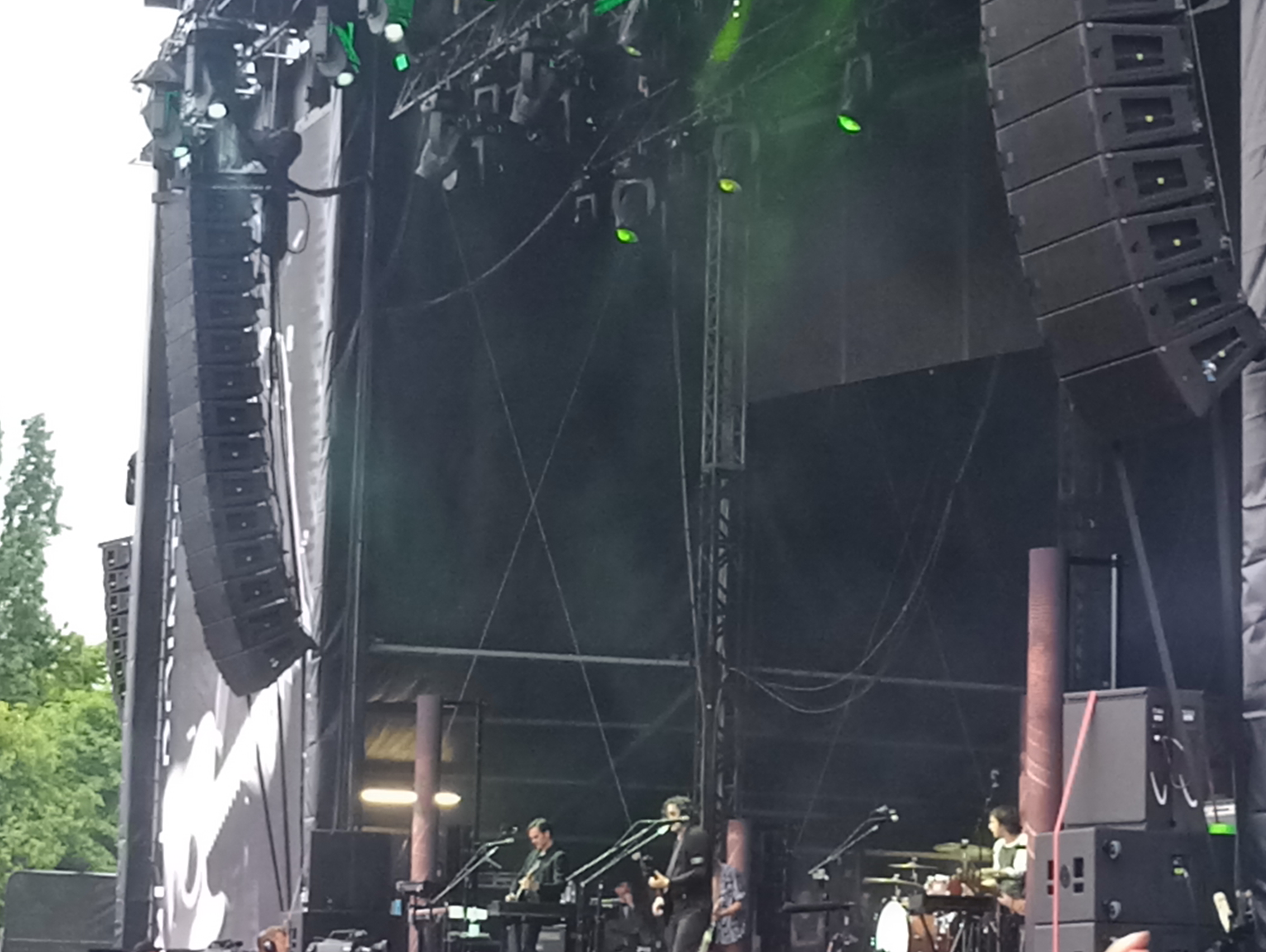 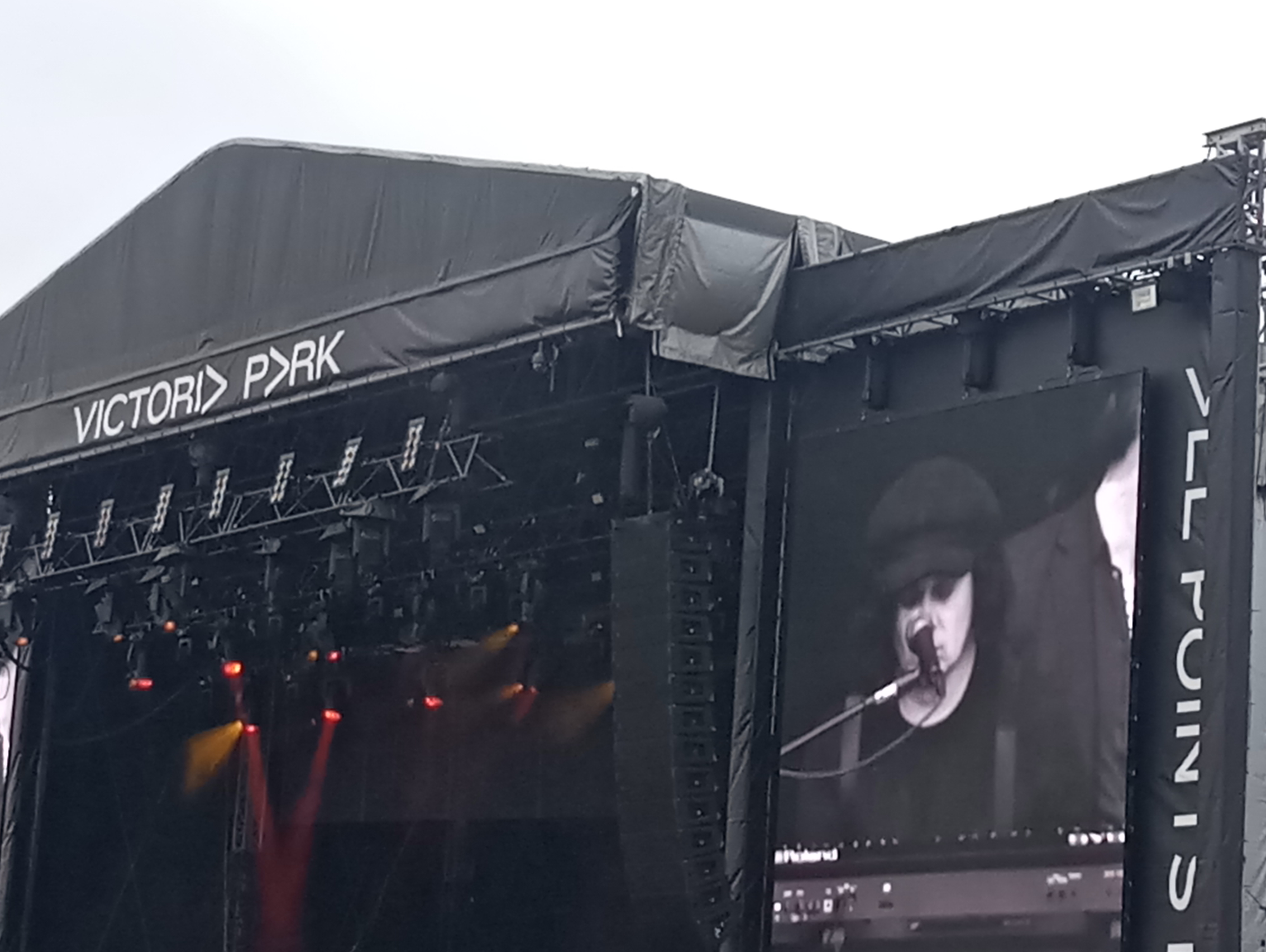 Interpol, one of my main reasons for the trip into London. 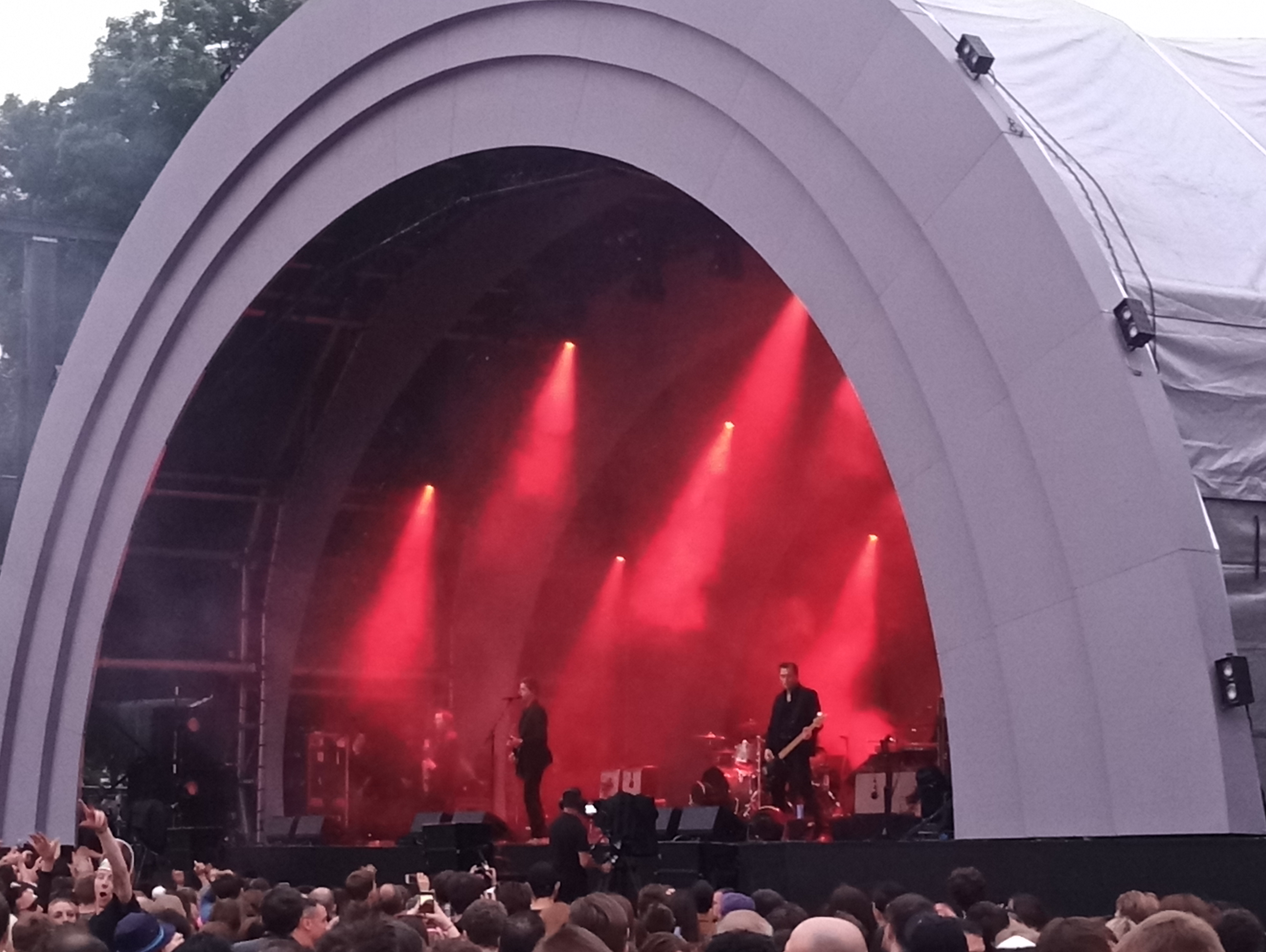 And, while we’d drifted towards the back, to catch-up with some people, the Strokes sounded great.

I’ll definitely watch out for next year’s line-up. 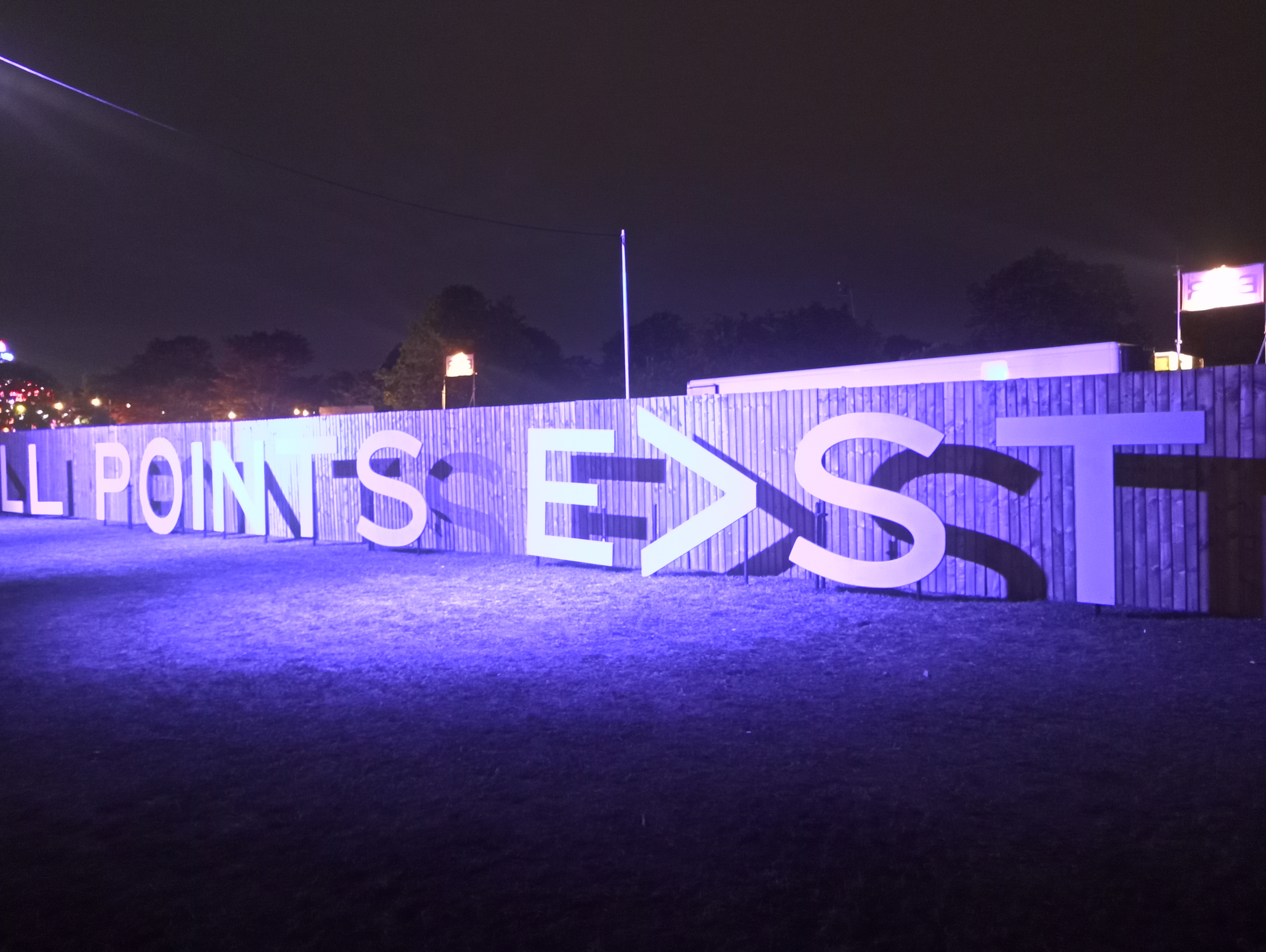 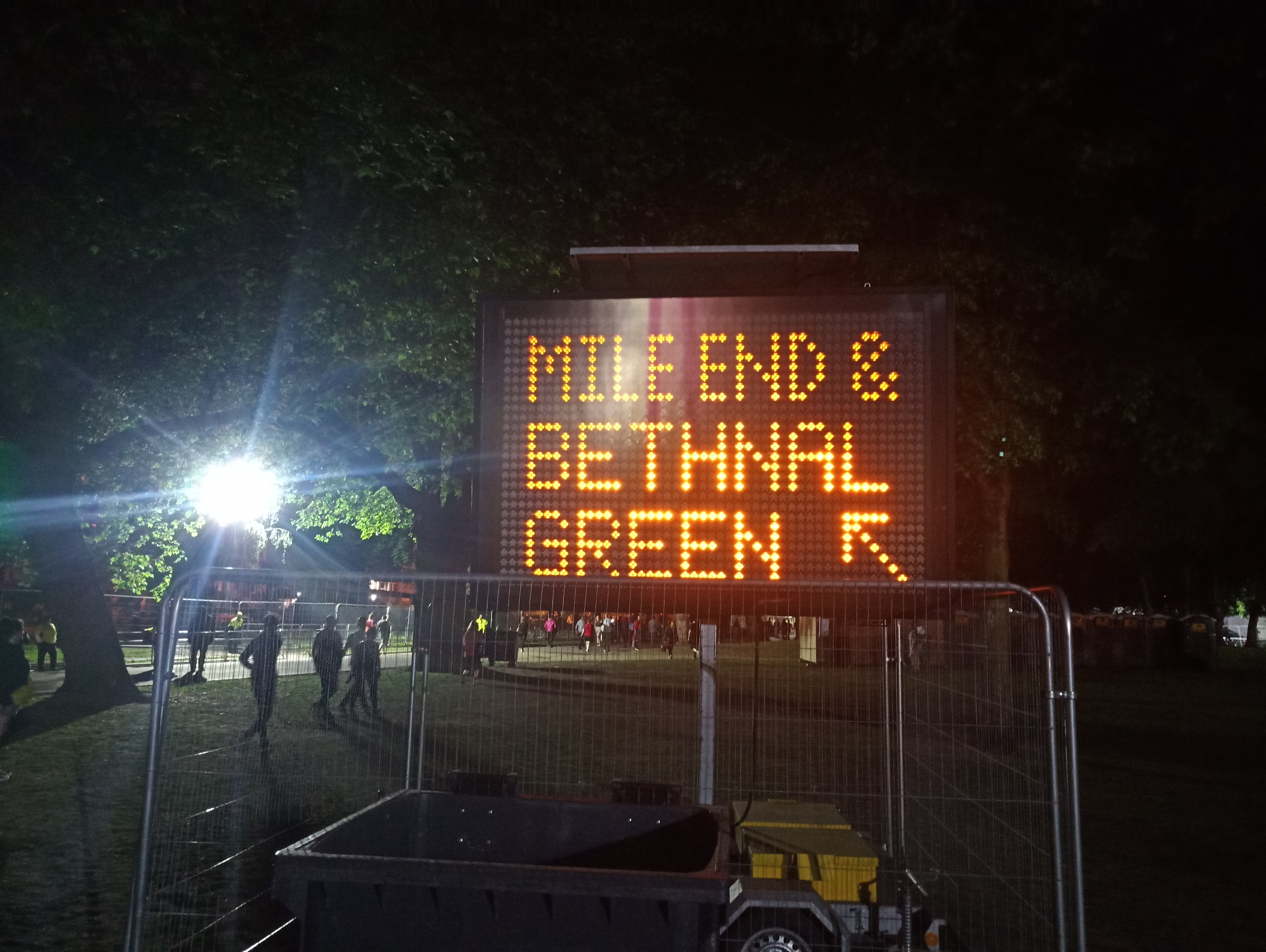 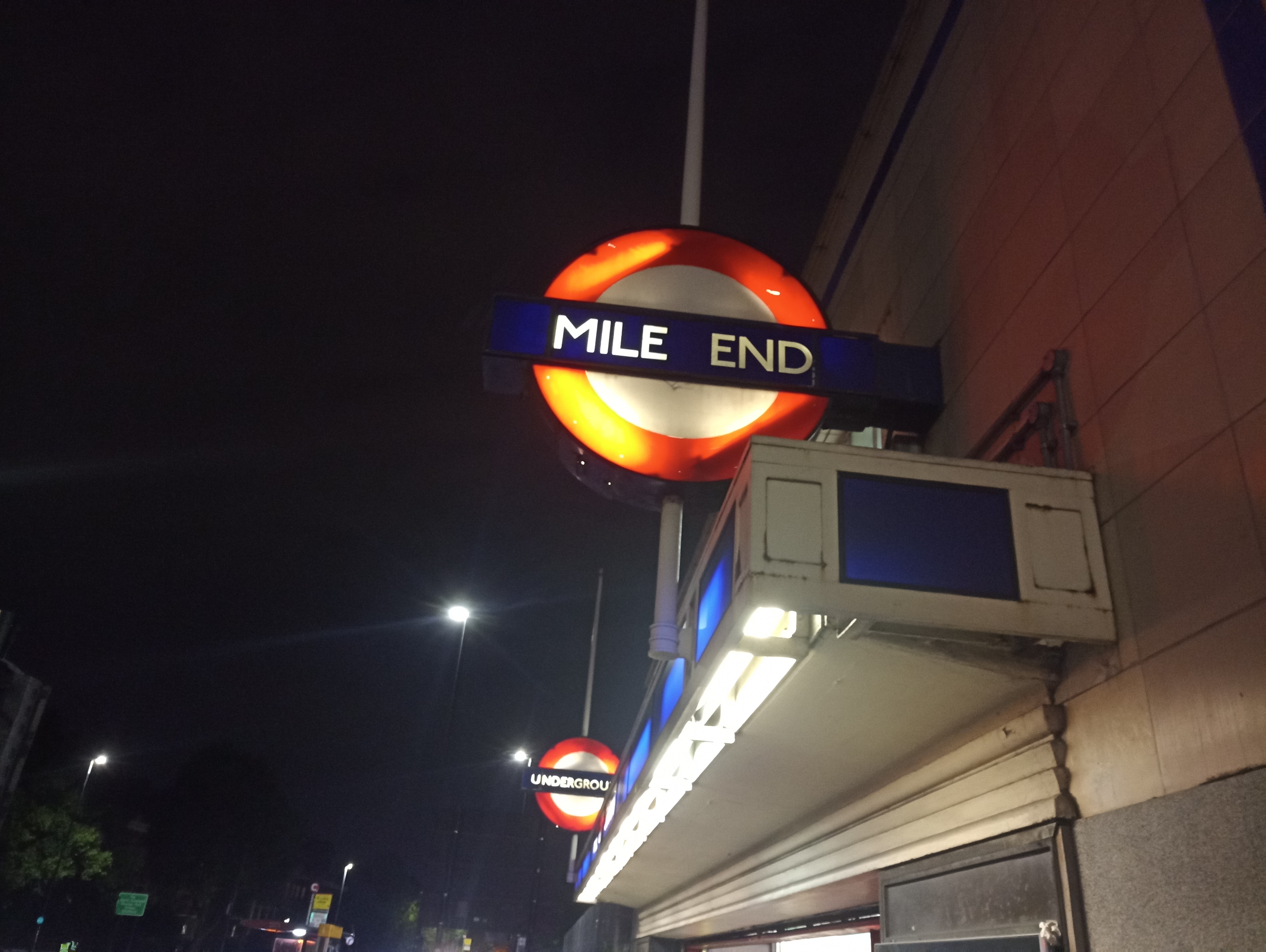 In the mid-90s, I bought an album called Fargo. There’s no connection to the film of the same name, although I do like that too.

I bought the album because I liked one song. It was a sort of compilation album; I was interested in a song called White Man’s Melody, by Cyndi Lauper, though she didn’t write it. In common with a few of the other album tracks, this one was pretty bluesy.

Anyway, the track before this one is called Needed Times, by Mr Lightnin’ Hopkins. And it’s damn good.

Recently, while decorating, Amazon has been playing Mr Hopkins’ music. It was something of a surprise to hear that my second in command likes his music too.

Mr Rufus Wainwright put on a pretty good show tonight. The third time I’ve seen him live and my second visit to the Royal Albert Hall. 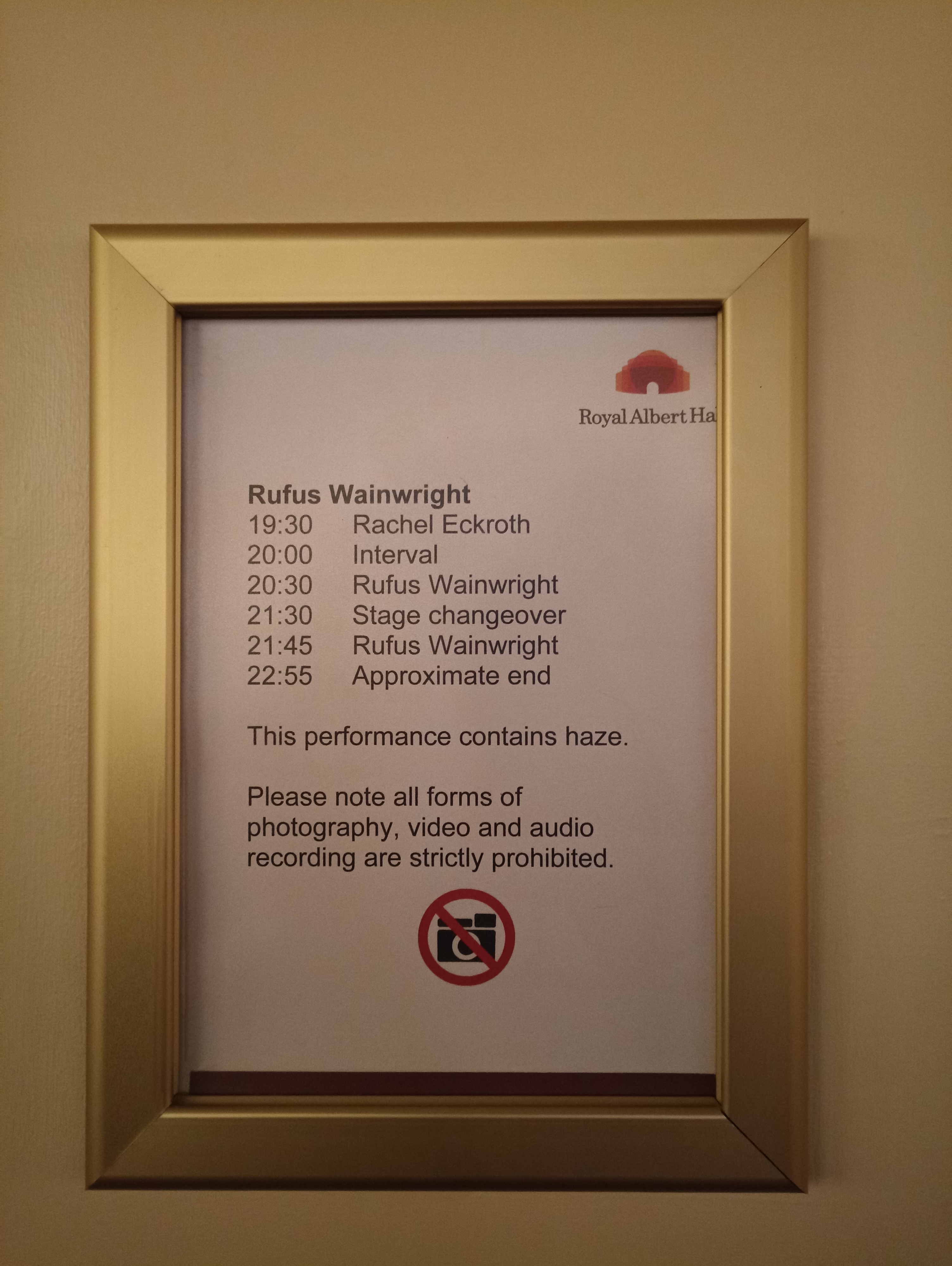 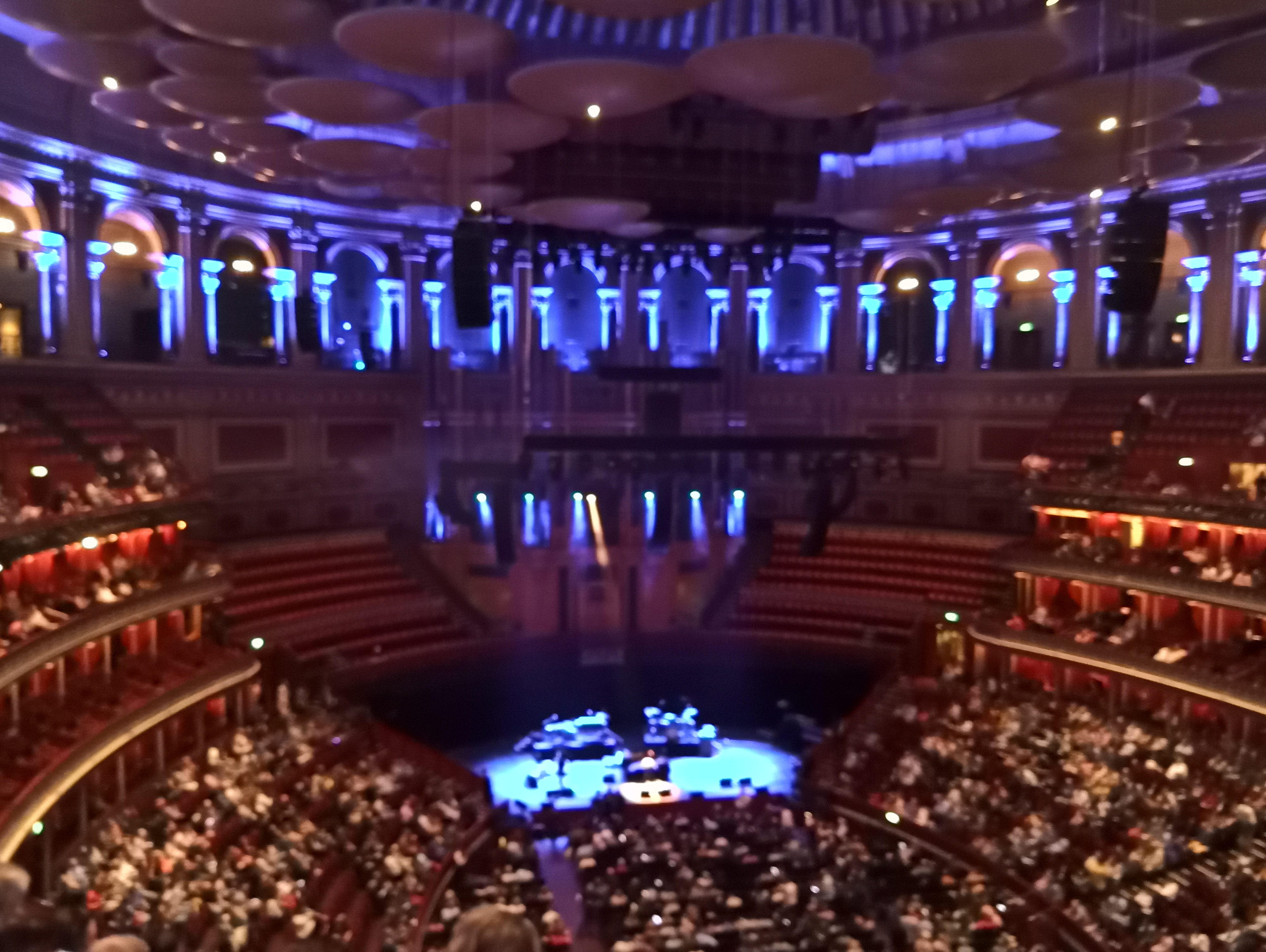 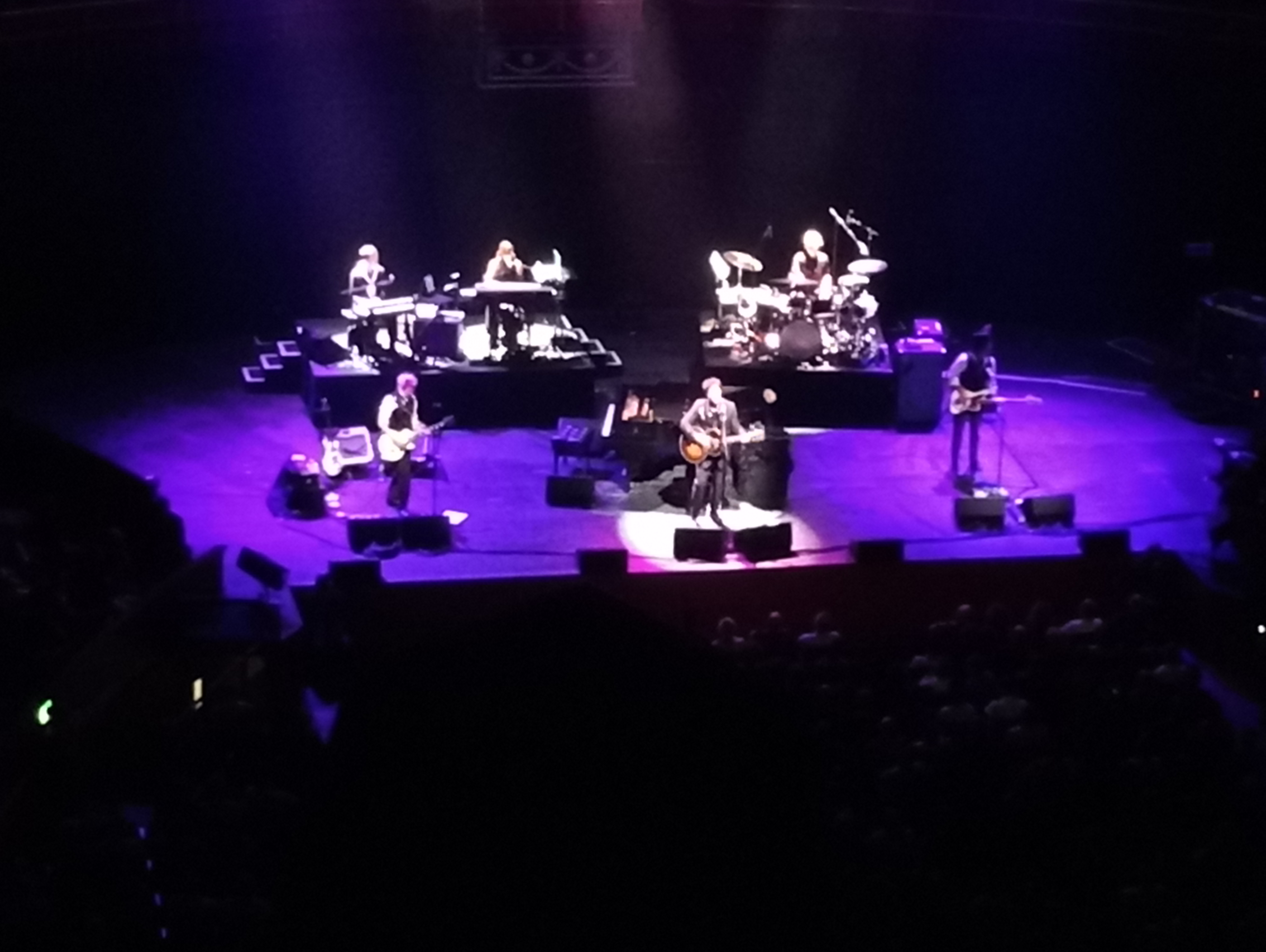 The pictures aren’t the best; I had to be quick because they don’t like that sort of of thing.

Saw a decent band last night at the Cluny, Noble Jacks. I’d read about the gig a few days ago and thought it’d be be worth checking out. And it was. 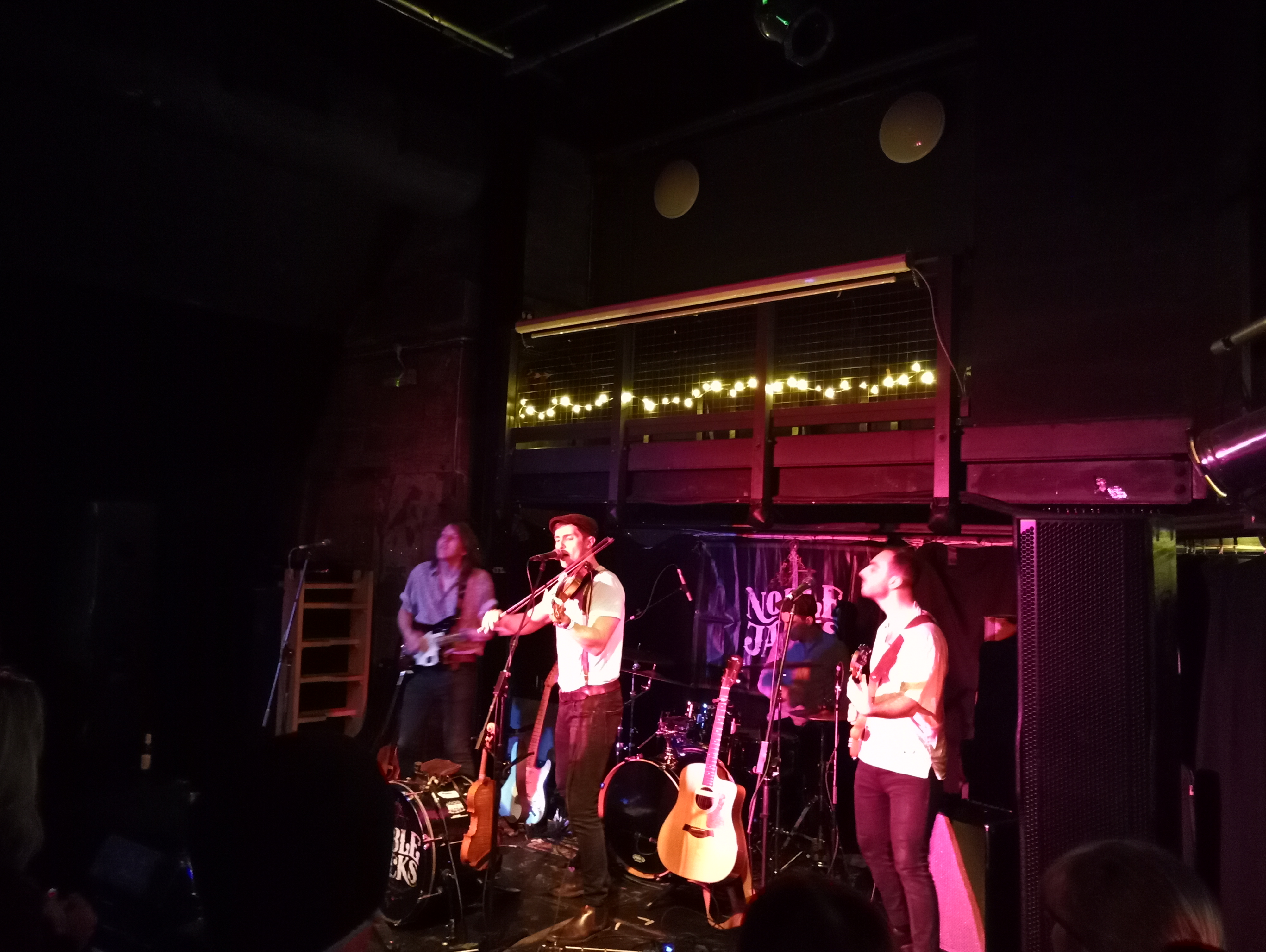 They’re worth checking out. The support was good too, a bloke called Matt Dunbar. 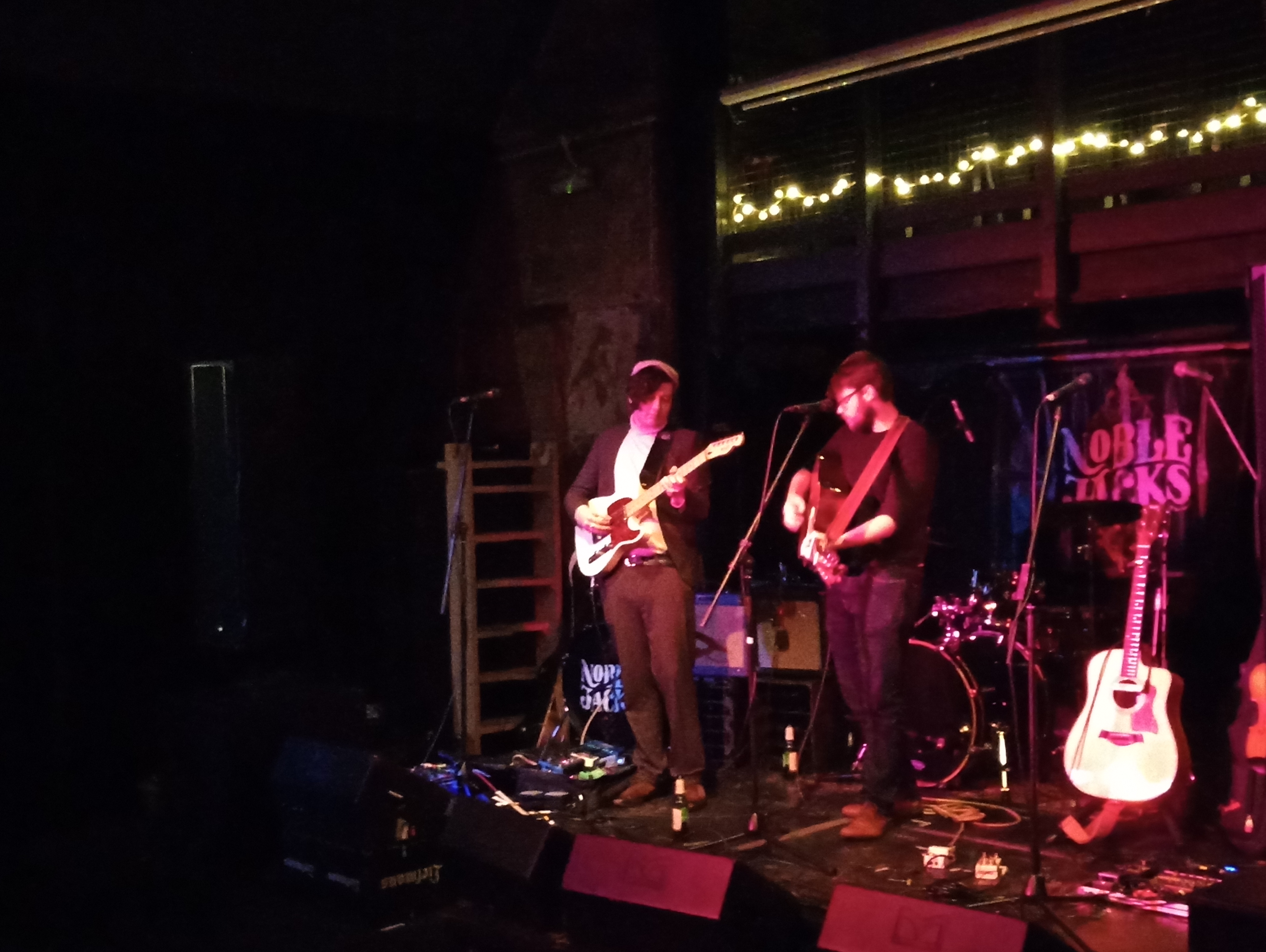 Well, RISE (the story of Augustines) was excellent. It was good to see so many people there too. 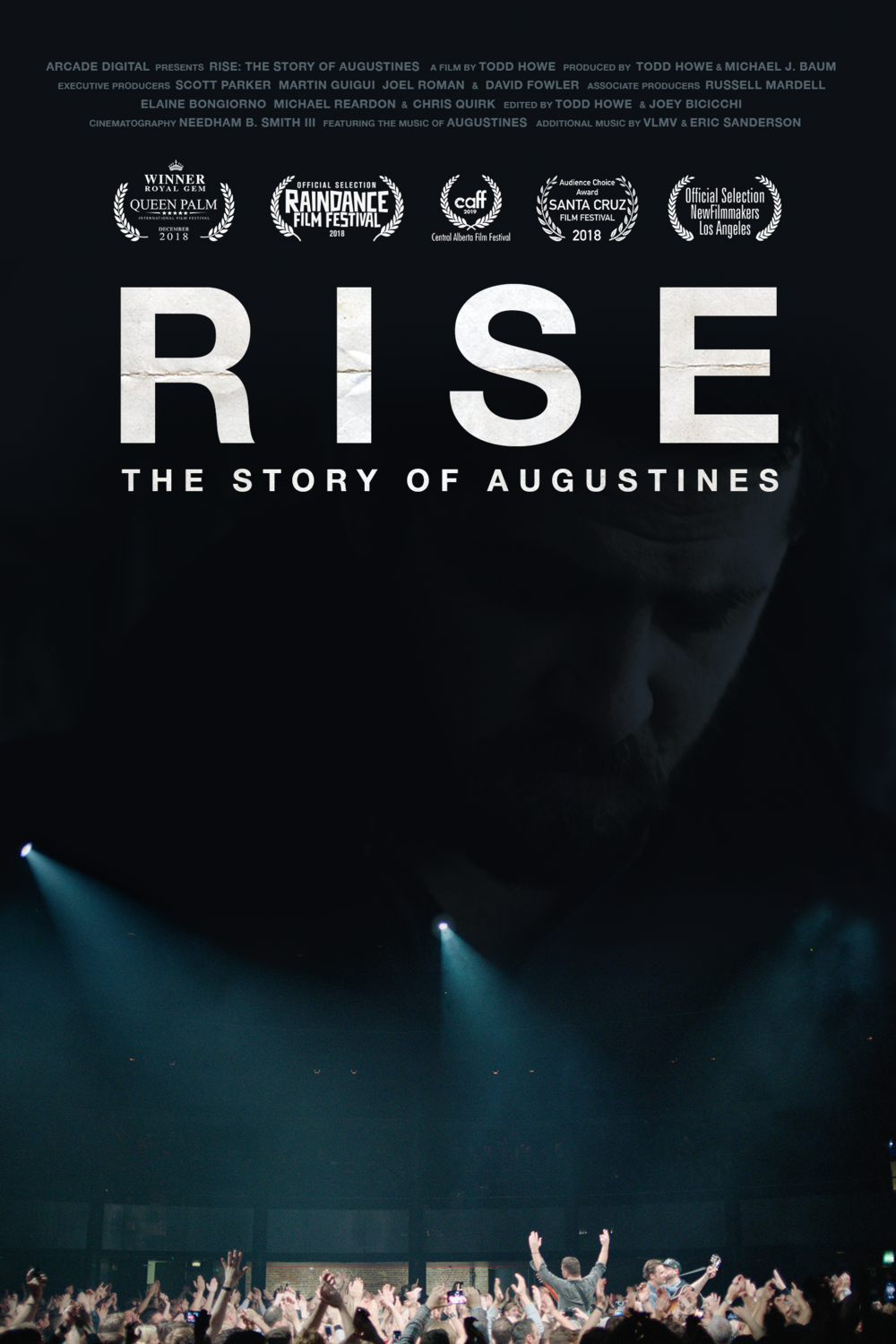 The Q&A session was a nice touch, as was the William McCarthy solo set. 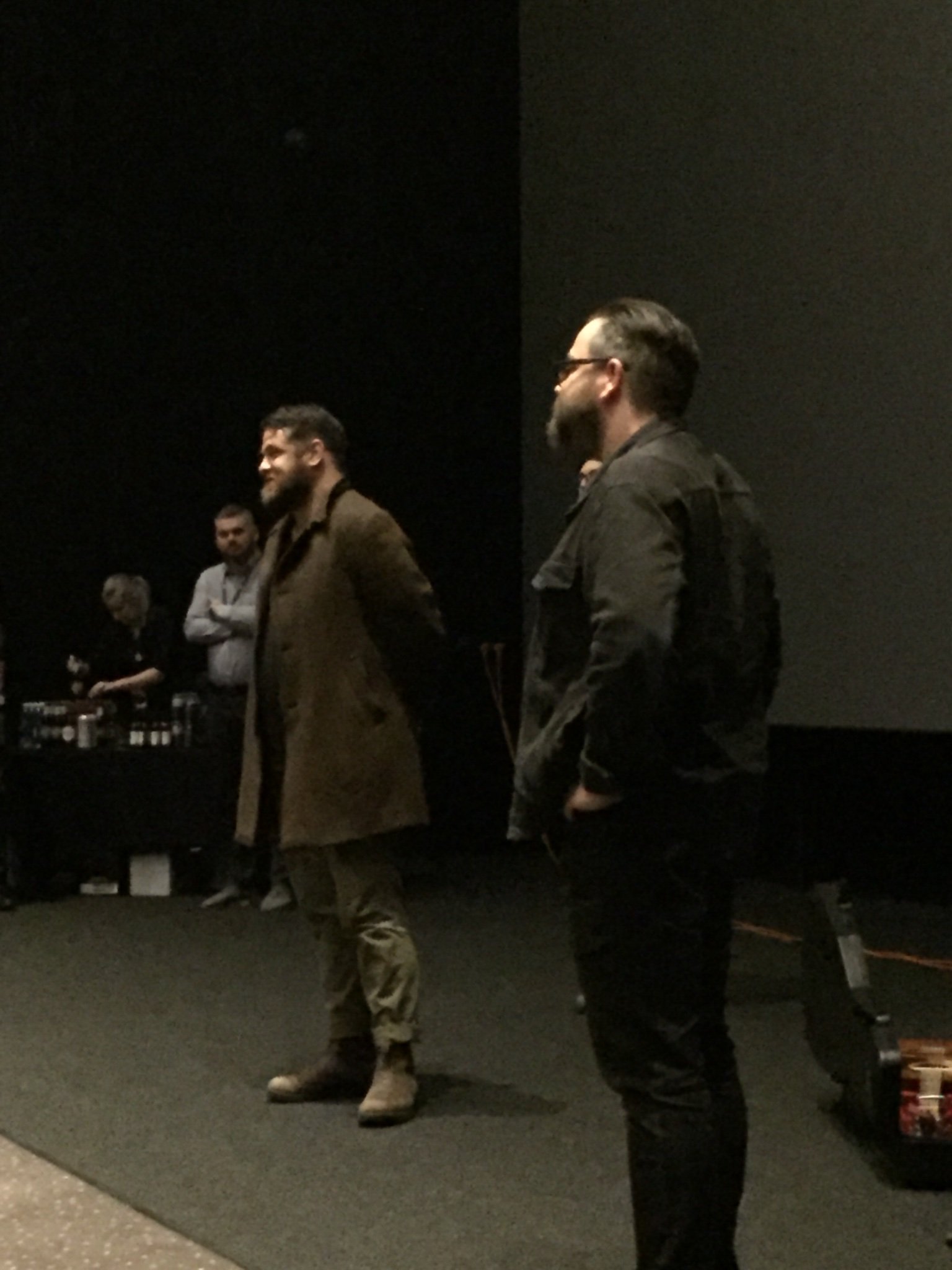 I don’t think that the band will ever reform. But it would be pretty cool if they did.