The Angel Inn, in Leeds, always reminds me of an old mate, with whom I lost touch a few years ago.

He was, probably still is, a nice bloke. The Pub is a nice pub. Well, it’s a Sam Smith’s pub, so nice, fishless beer is always plentiful. With a gap between trains, I called in for a pint of stout (a mere £2.30). Then had a second.

While I could have easily stayed longer, my only mate in Leeds is in Croydon right now, so a return to the station was in order. Via the Head of Steam.

Where a man brought flowers to me. 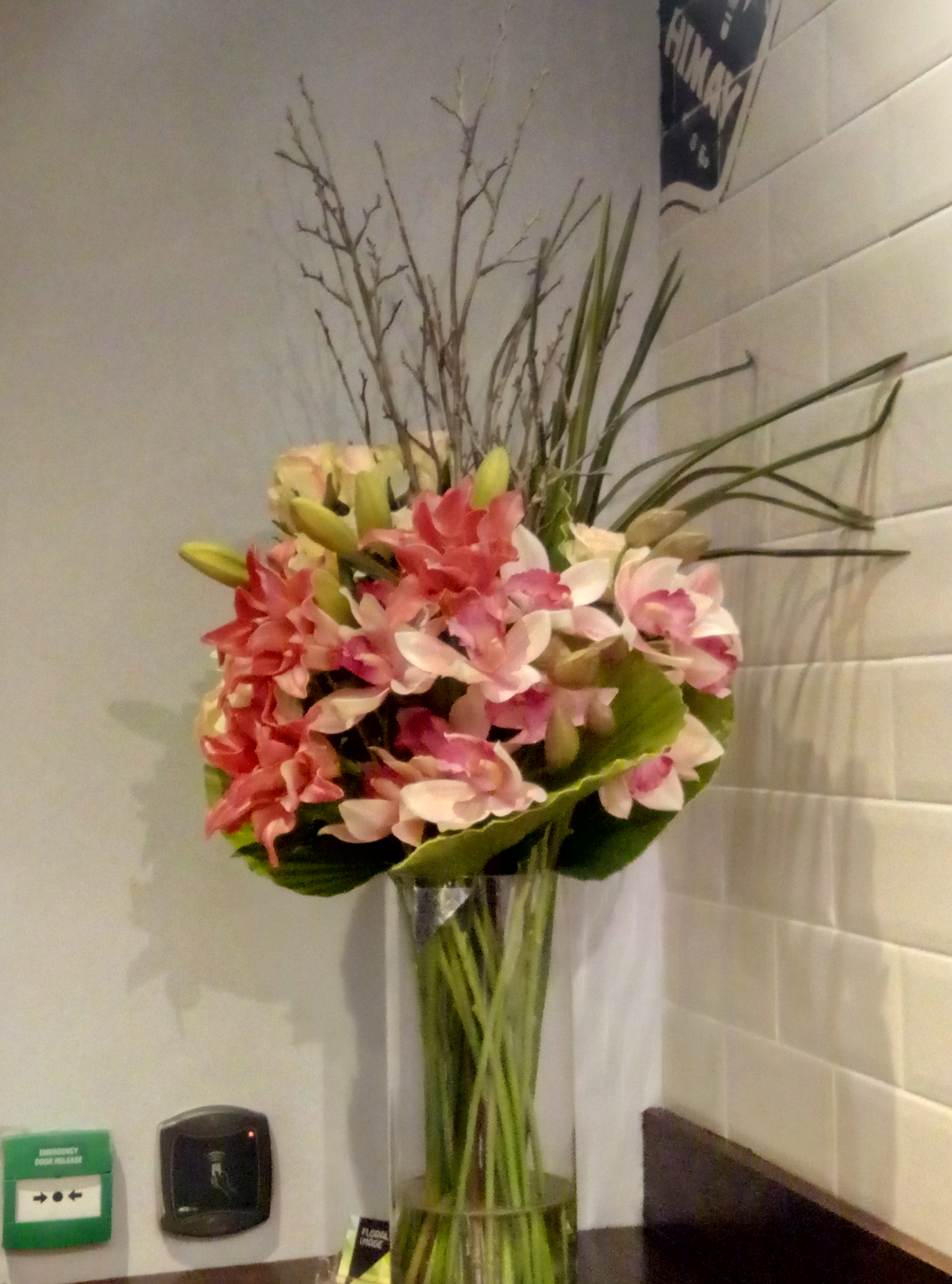 Returning to tbe Angel Inn, I should mention that it’s in a cool location. 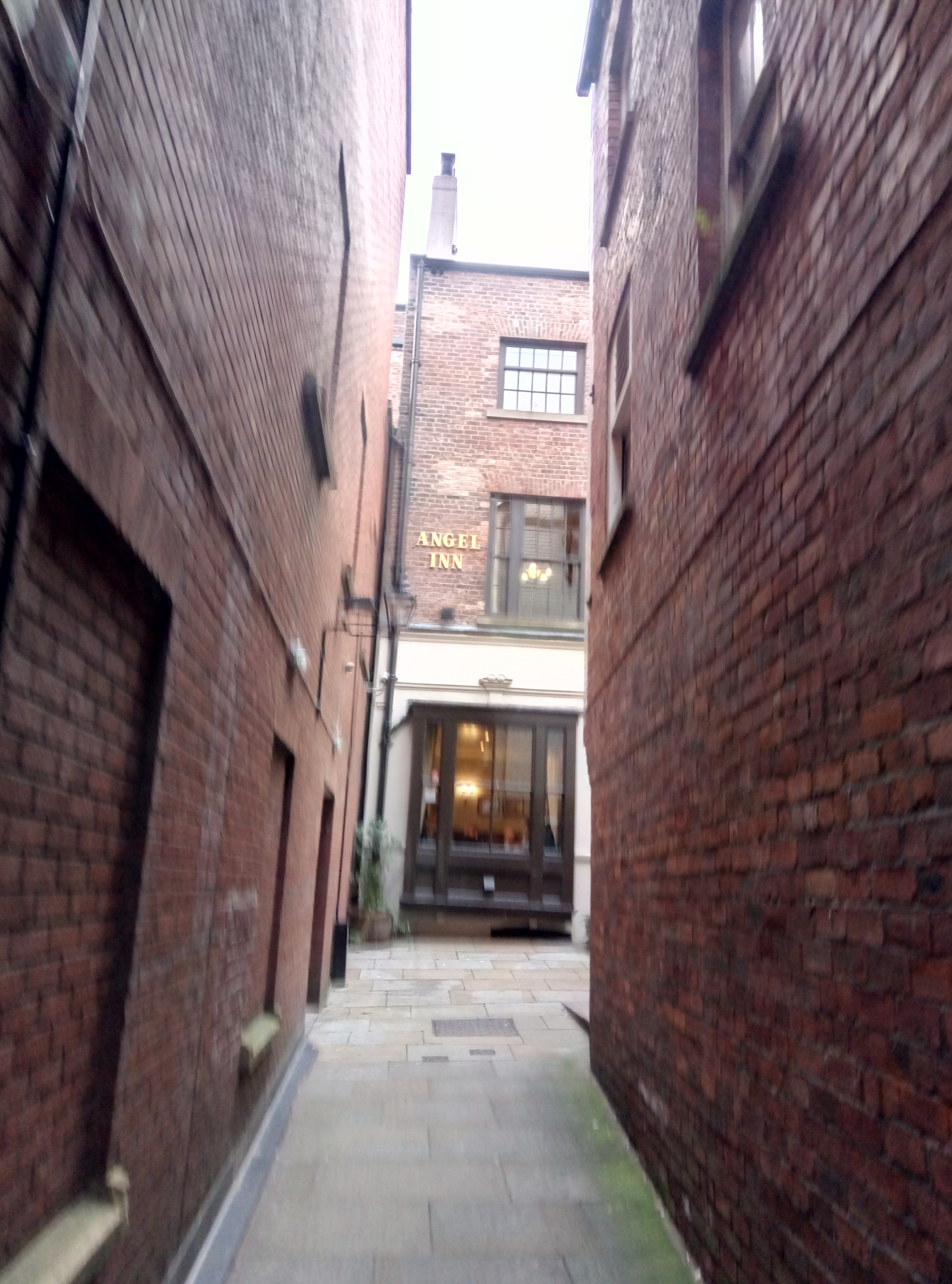 I should also mention that the flowers were a form of advertising. I may have thanked the man for bringing flowers for me. He may also have said that I he did so because I appeared to be ‘sad and alone’.