I had a random conversation with an old guy a couple of days ago. This began in a lift at Washington bus station.

The dog was looking particularly cute, so attracted his attention. This led to dog related dialogue.

Which continued after we left the lift. He told me that his father lost a much loved dog around 100 years ago. With Council permission, he mounted a plaque on a tree to commemorate the dog’s life.

The tree’s somewhere in Kent; the plaque’s still there.

An interesting pub sign, particularly for a Wetherspoon’s pub. 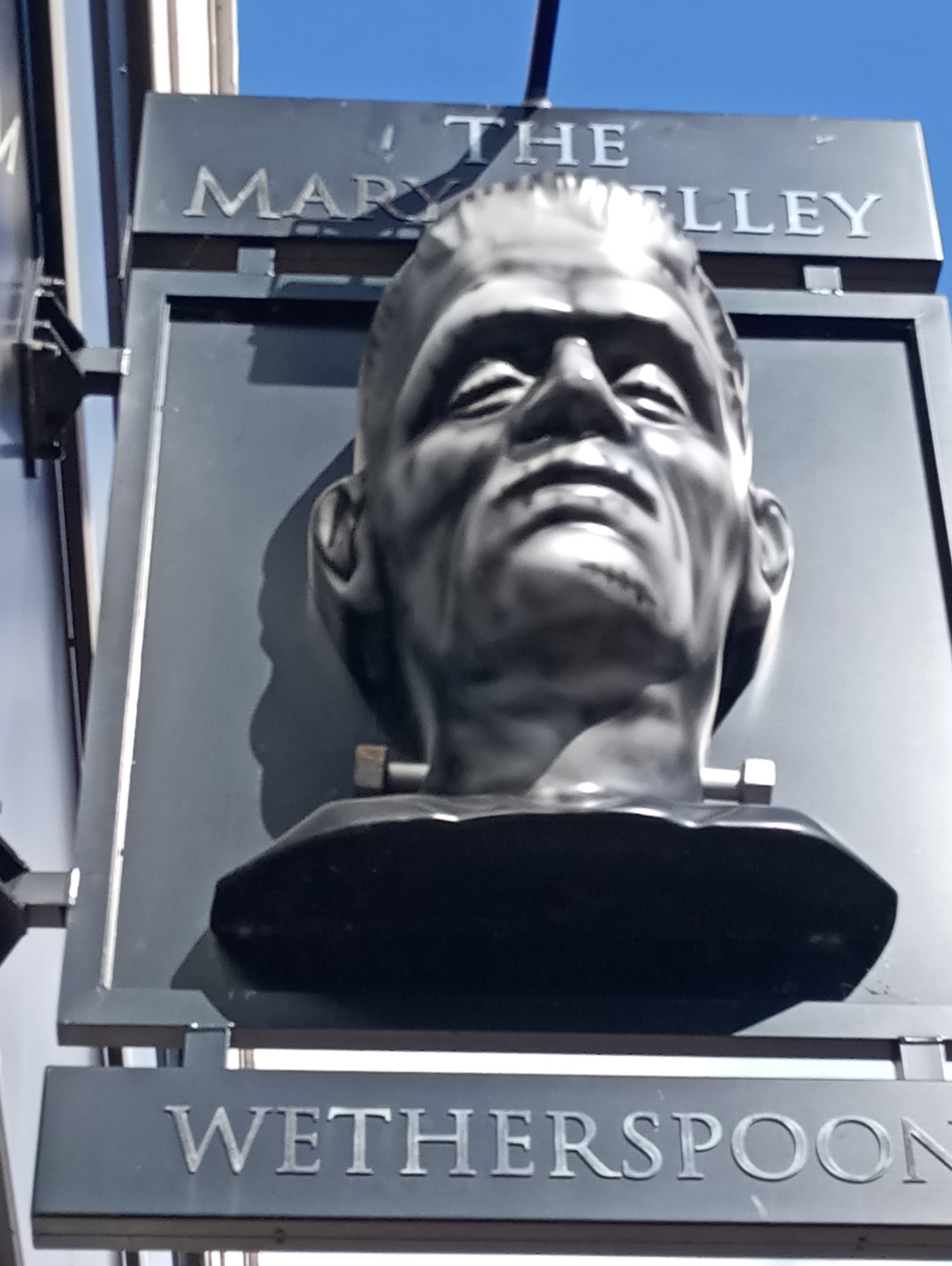 Which is opposite a church, with a graveyard. 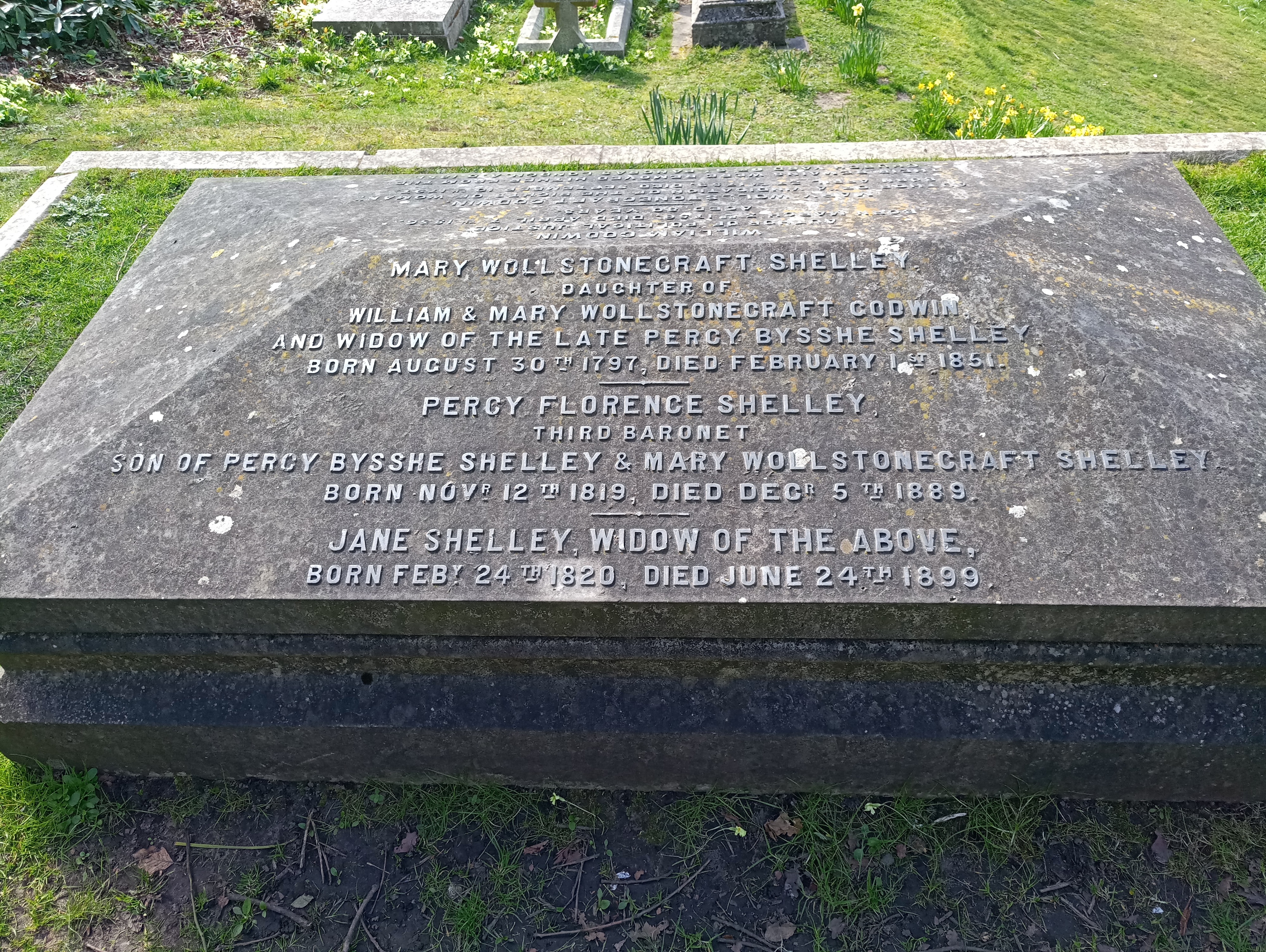 When we had snow a few weeks ago, and there was the usual public transport failure, I met a bloke in the bus station in Washington. We complained about having to walk part way because nudes can no longer climb (clear and gritted) hills.

Anyway, I see him pretty much every night, since I increased my working hours due to an impending deadline.

We mostly discuss the timeliness of the X1, but last night the conversation became more interesting.

We talked about Jung.

Another chapter in the Shopping Trolleys of Washington. 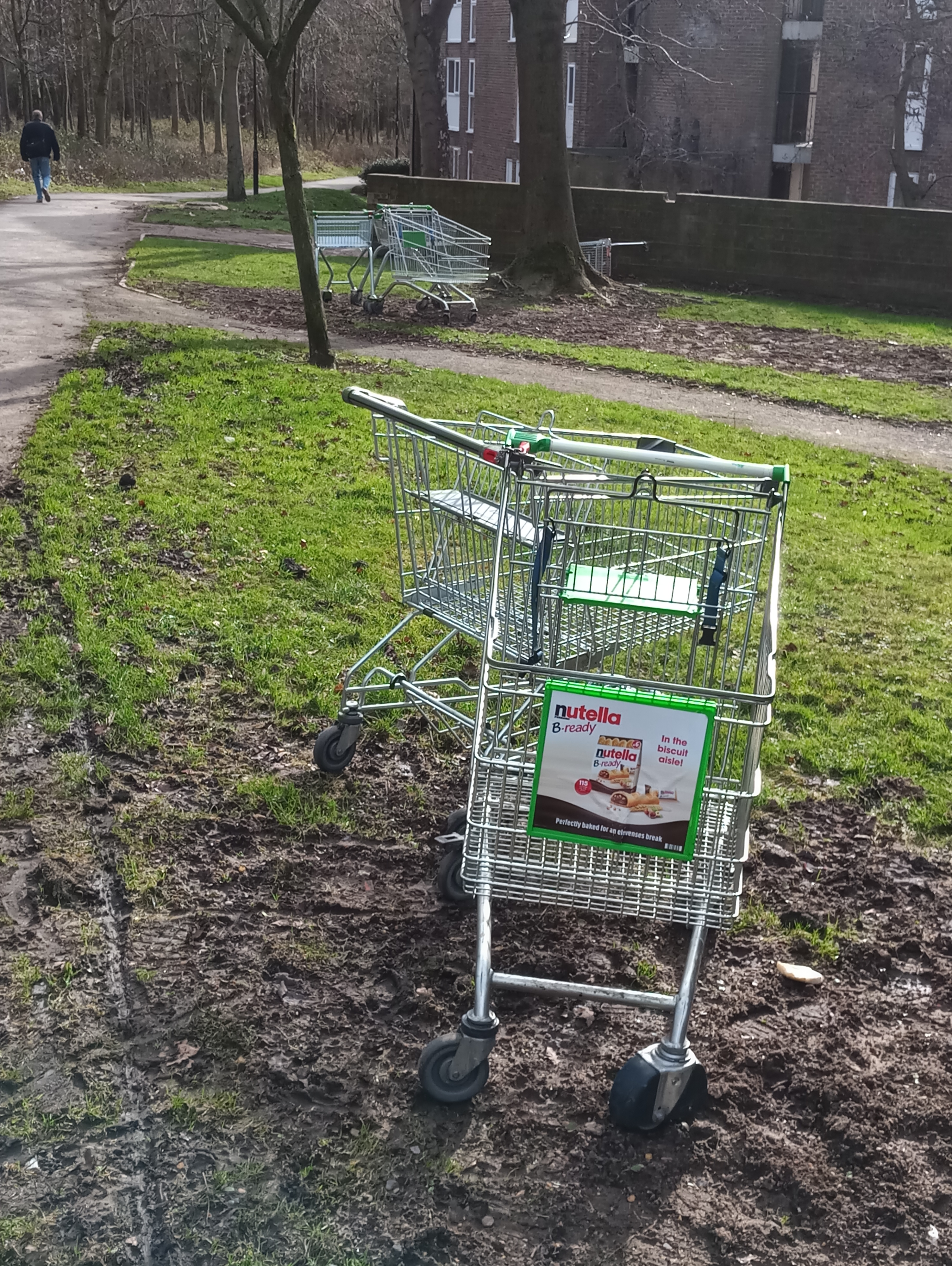 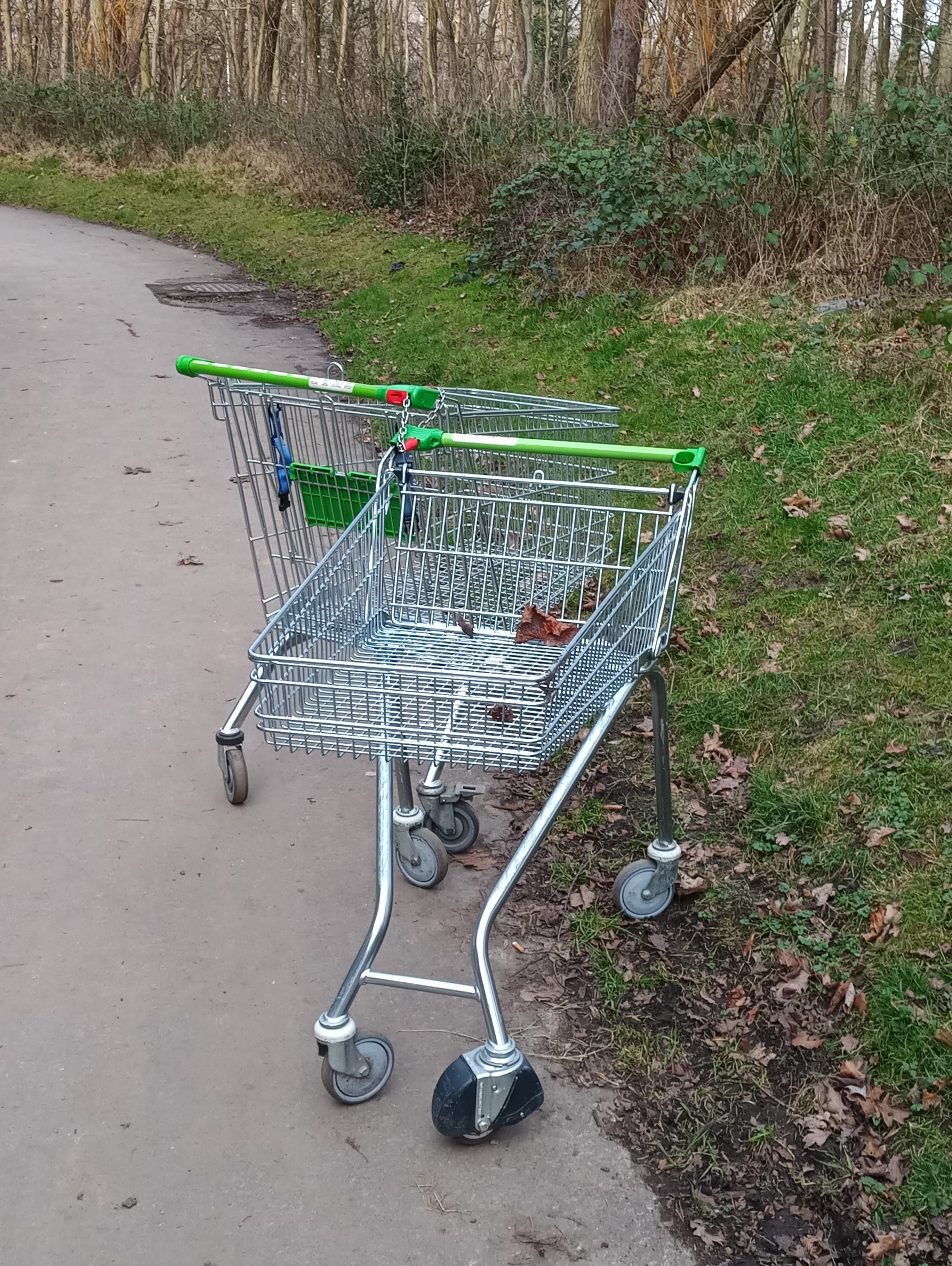 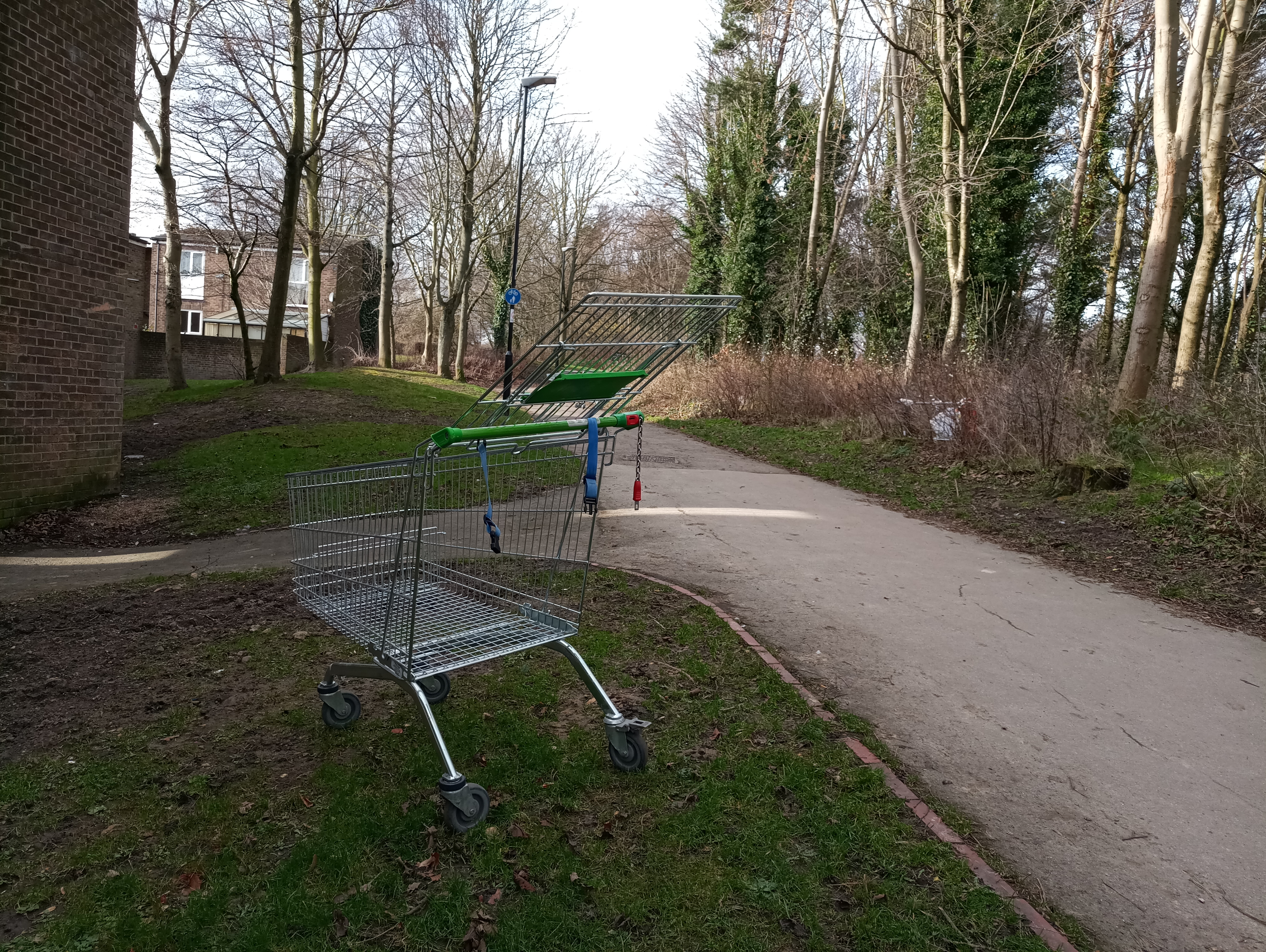 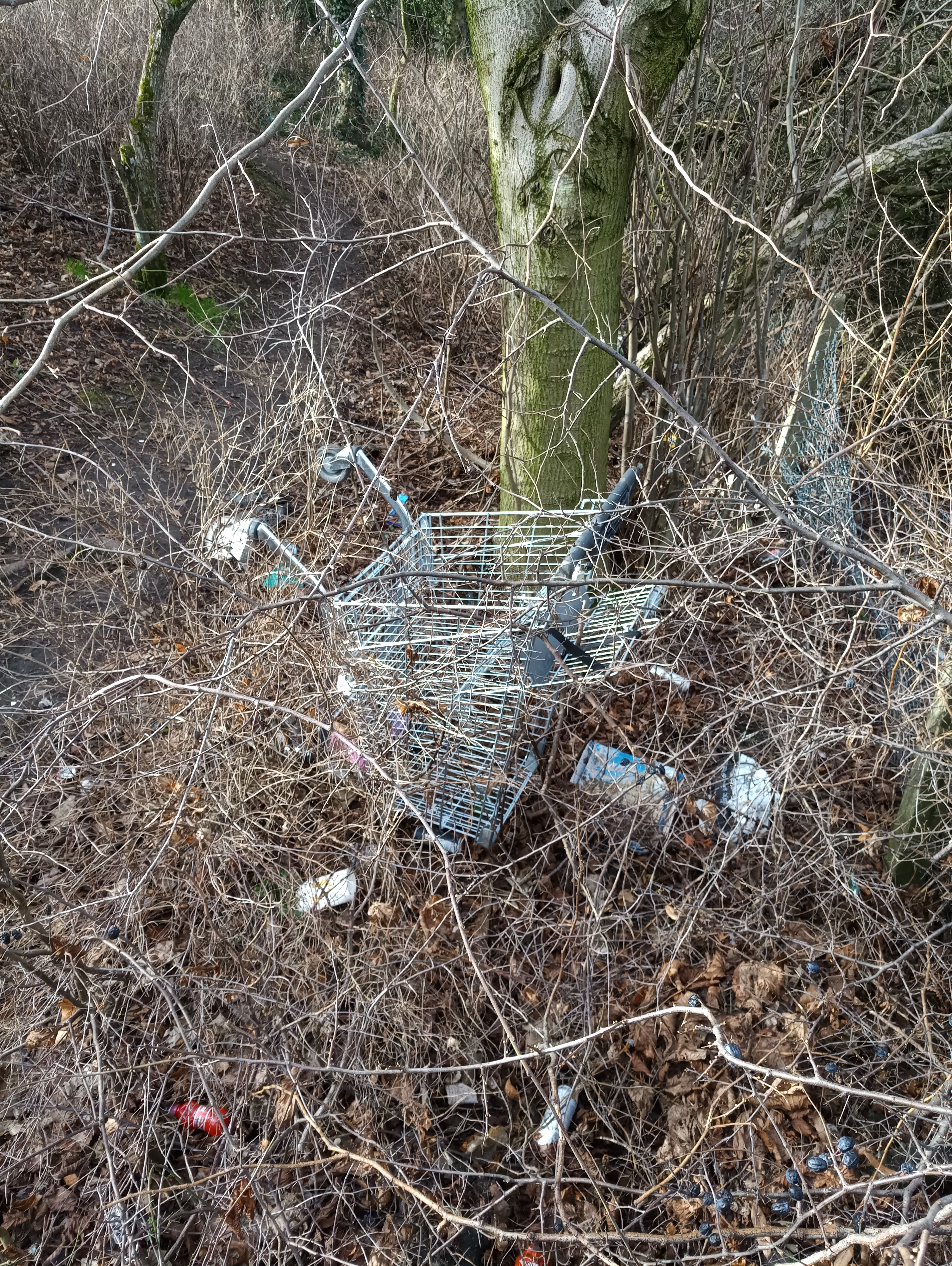 That last picture could look great on the cover.

A preview of Chapter III, from my forthcoming book, the Shopping Trolleys of Washington. 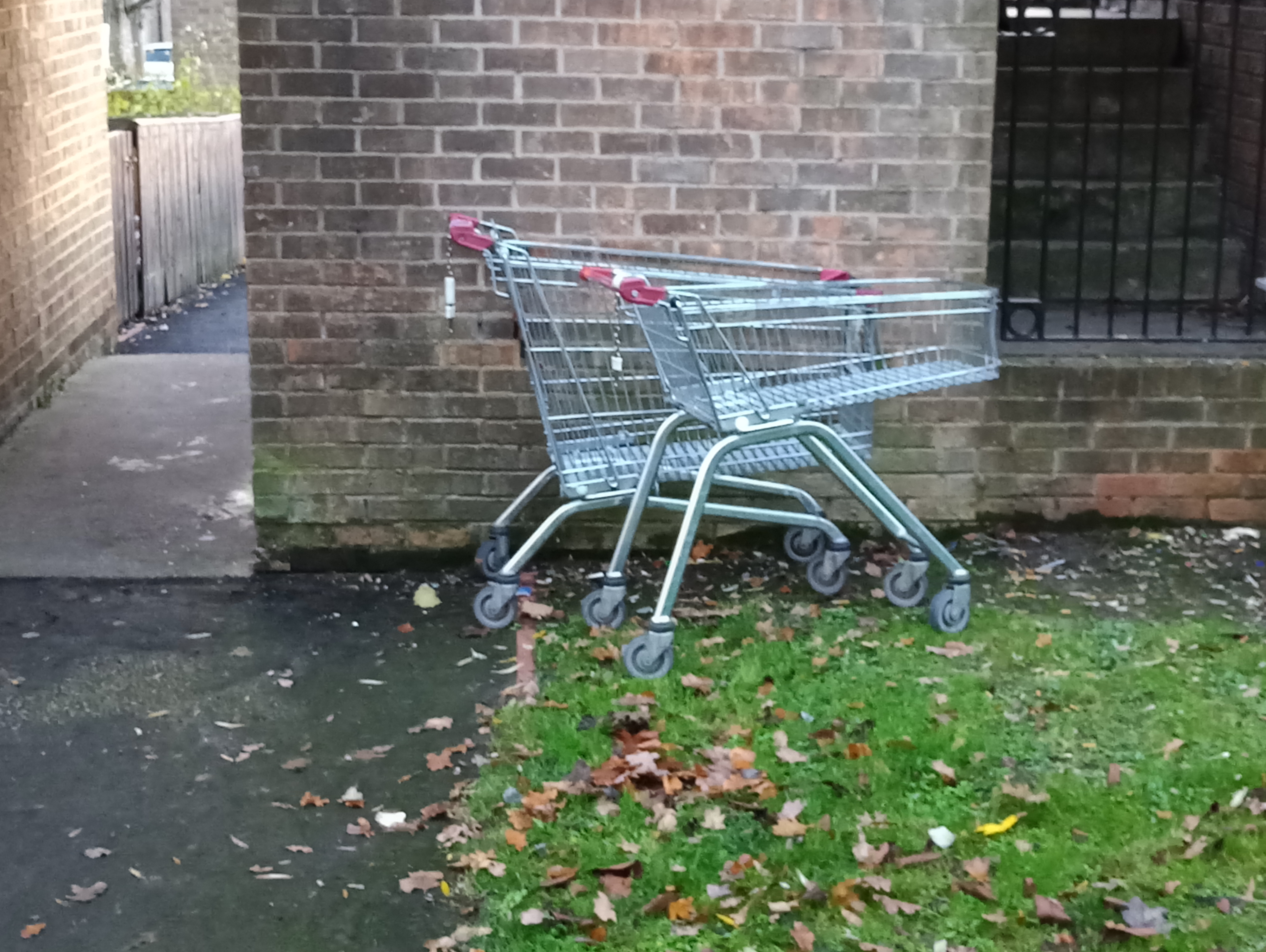 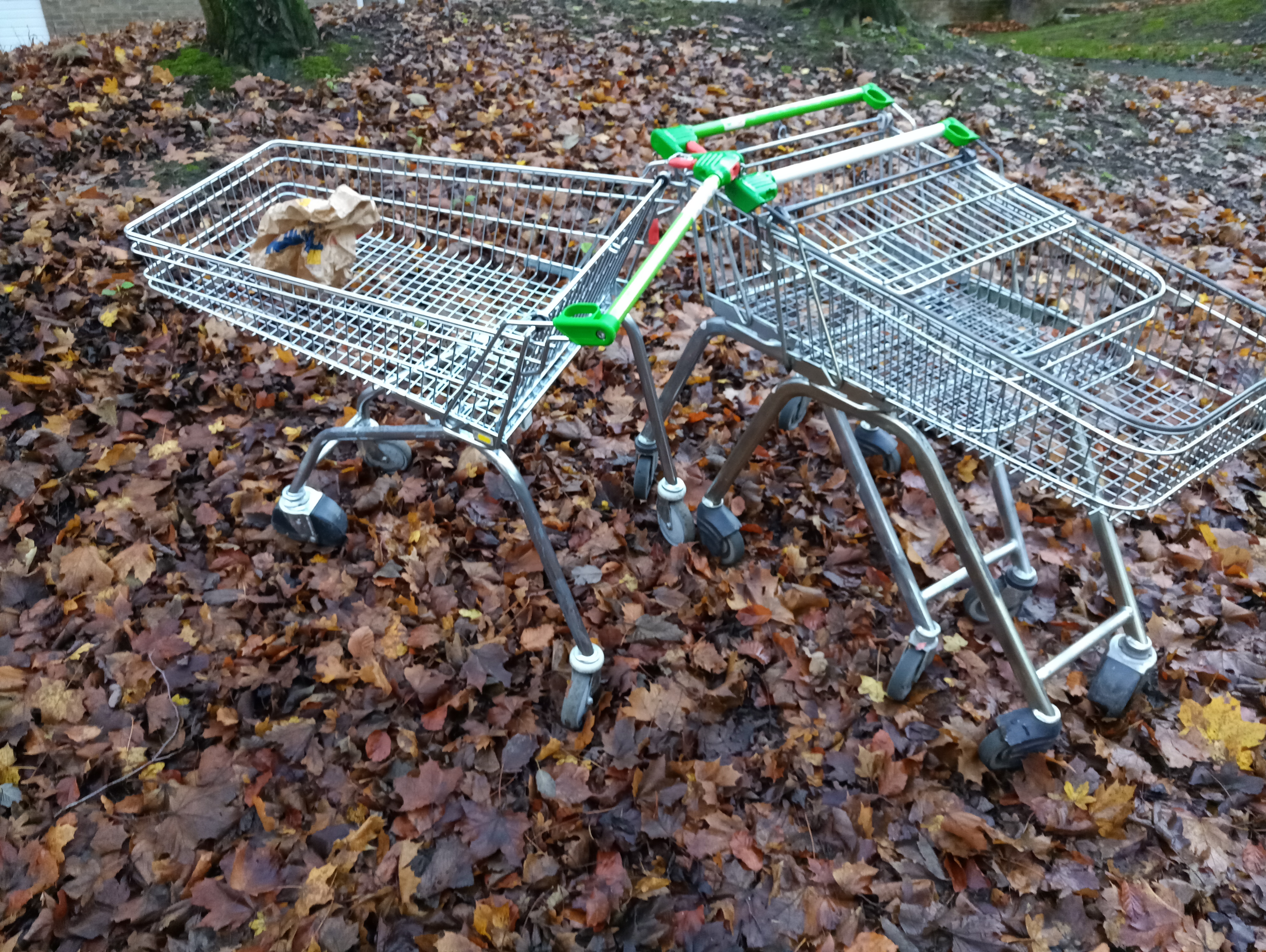 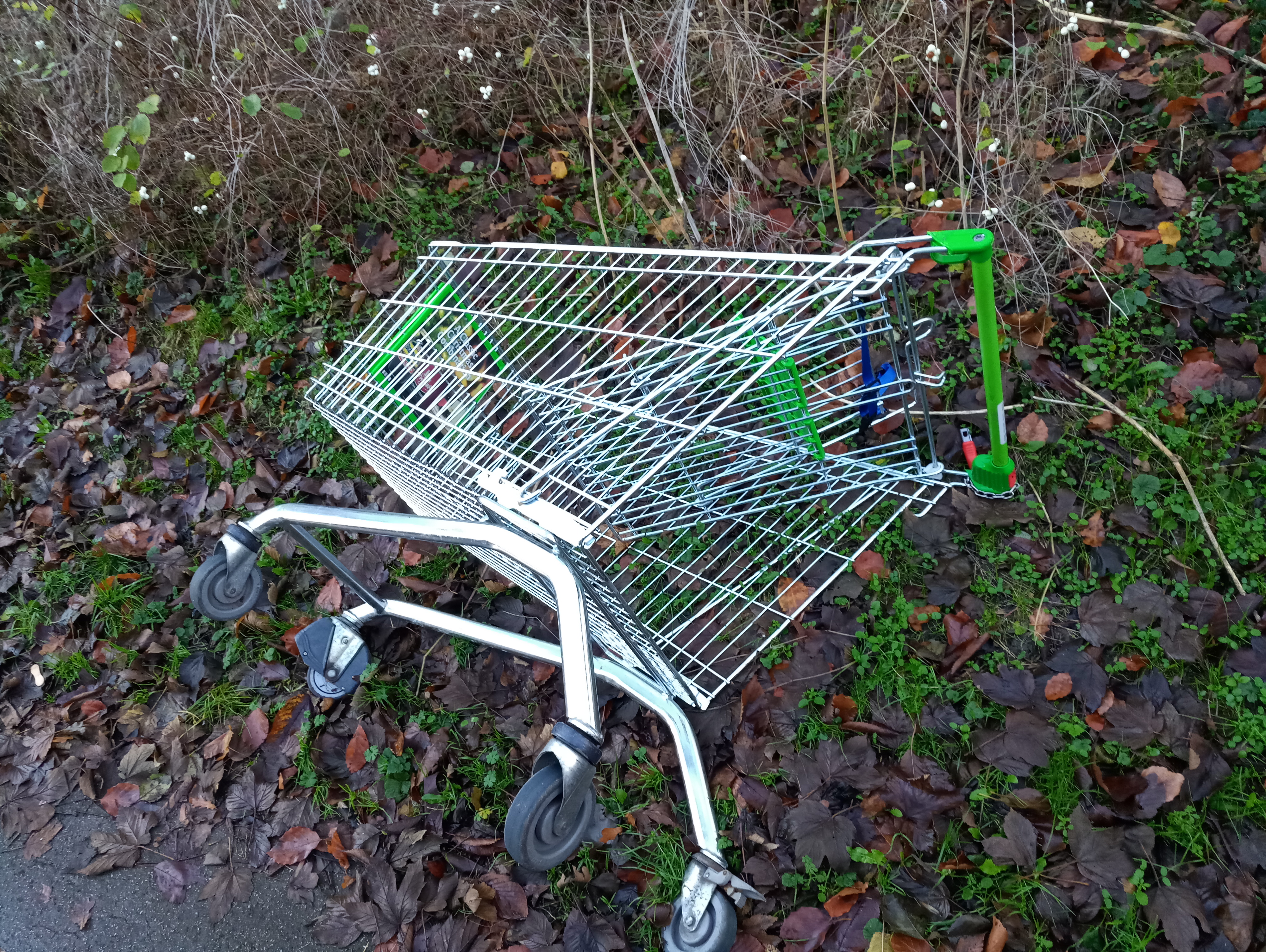 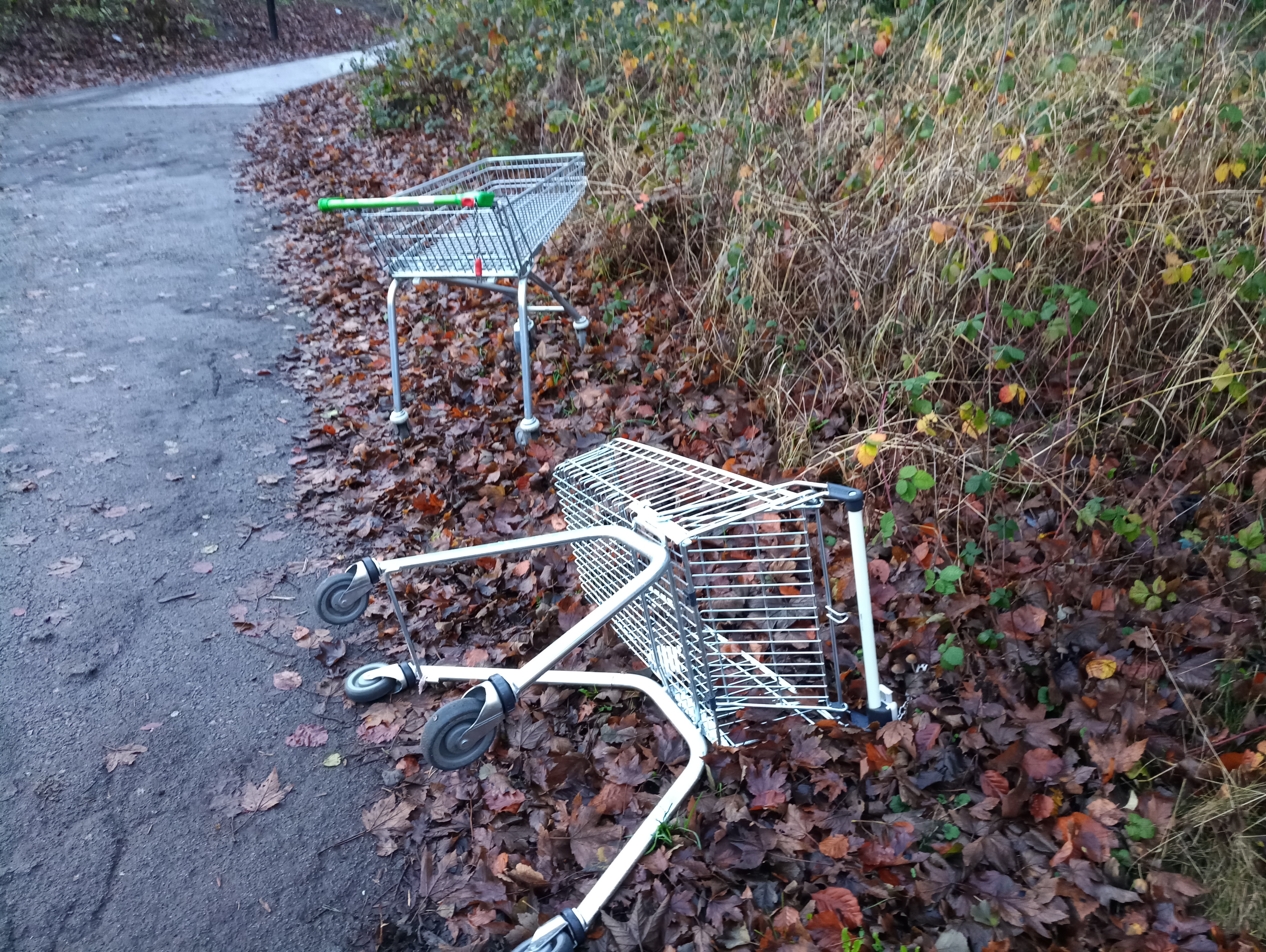 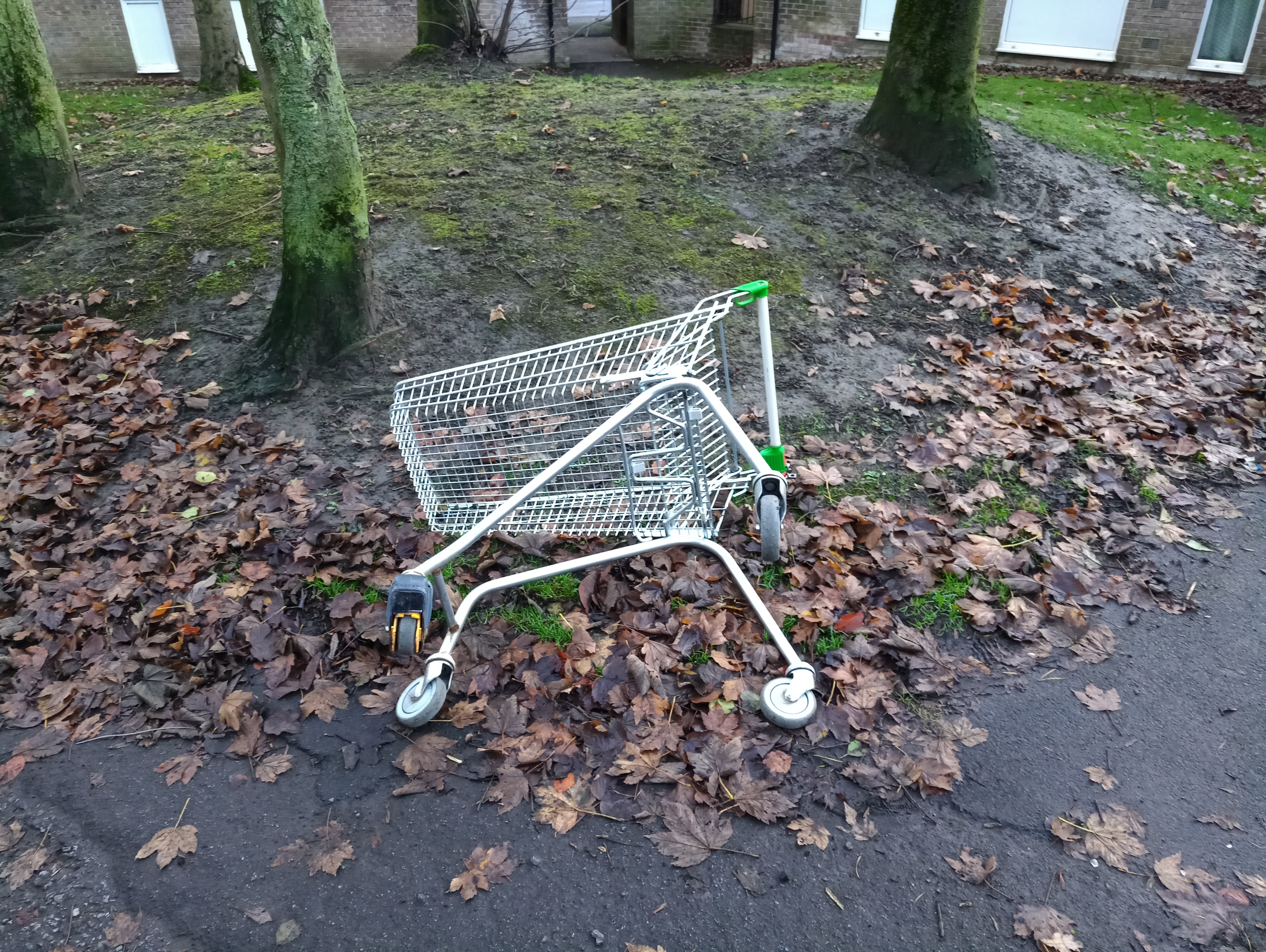 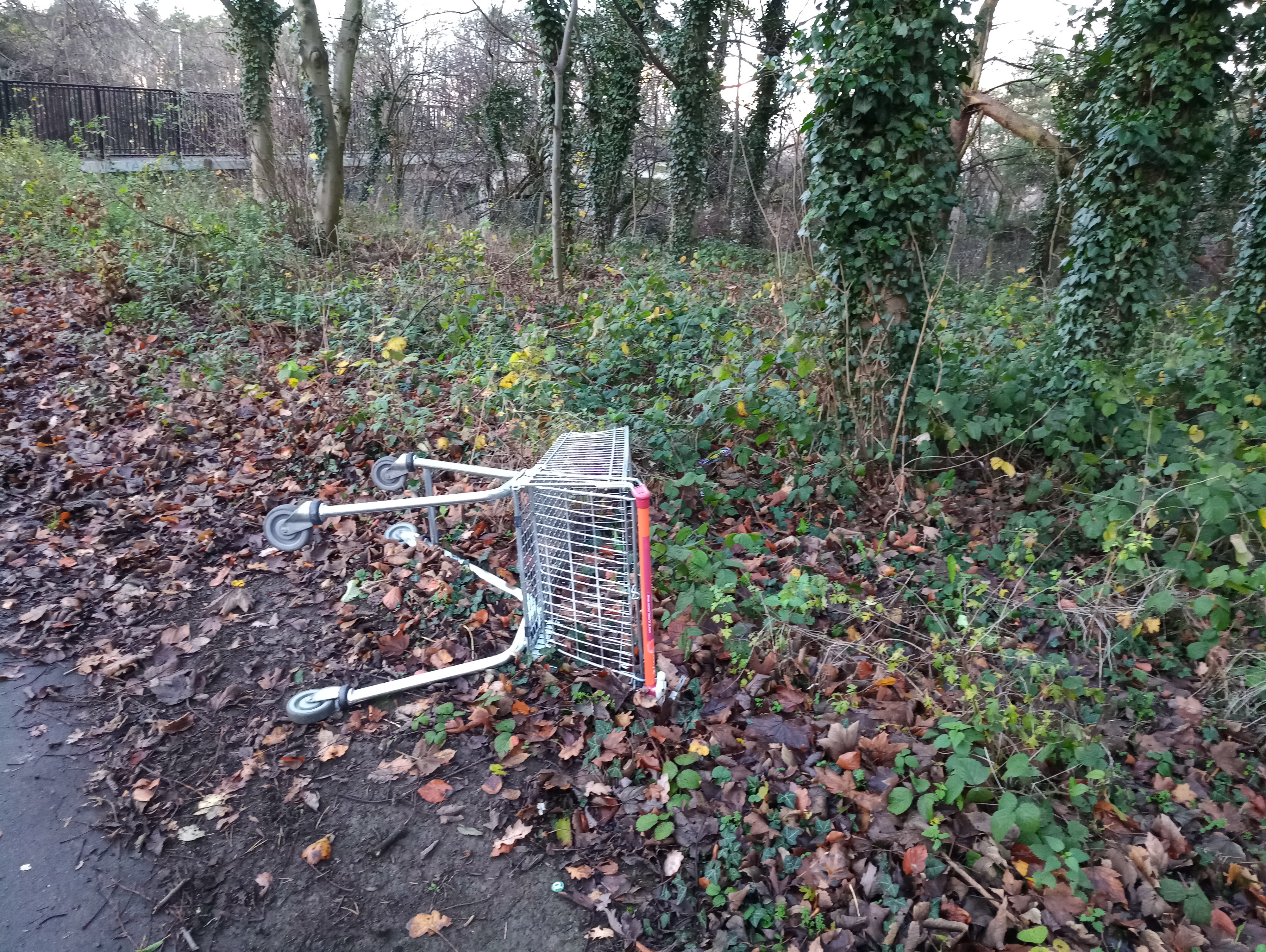 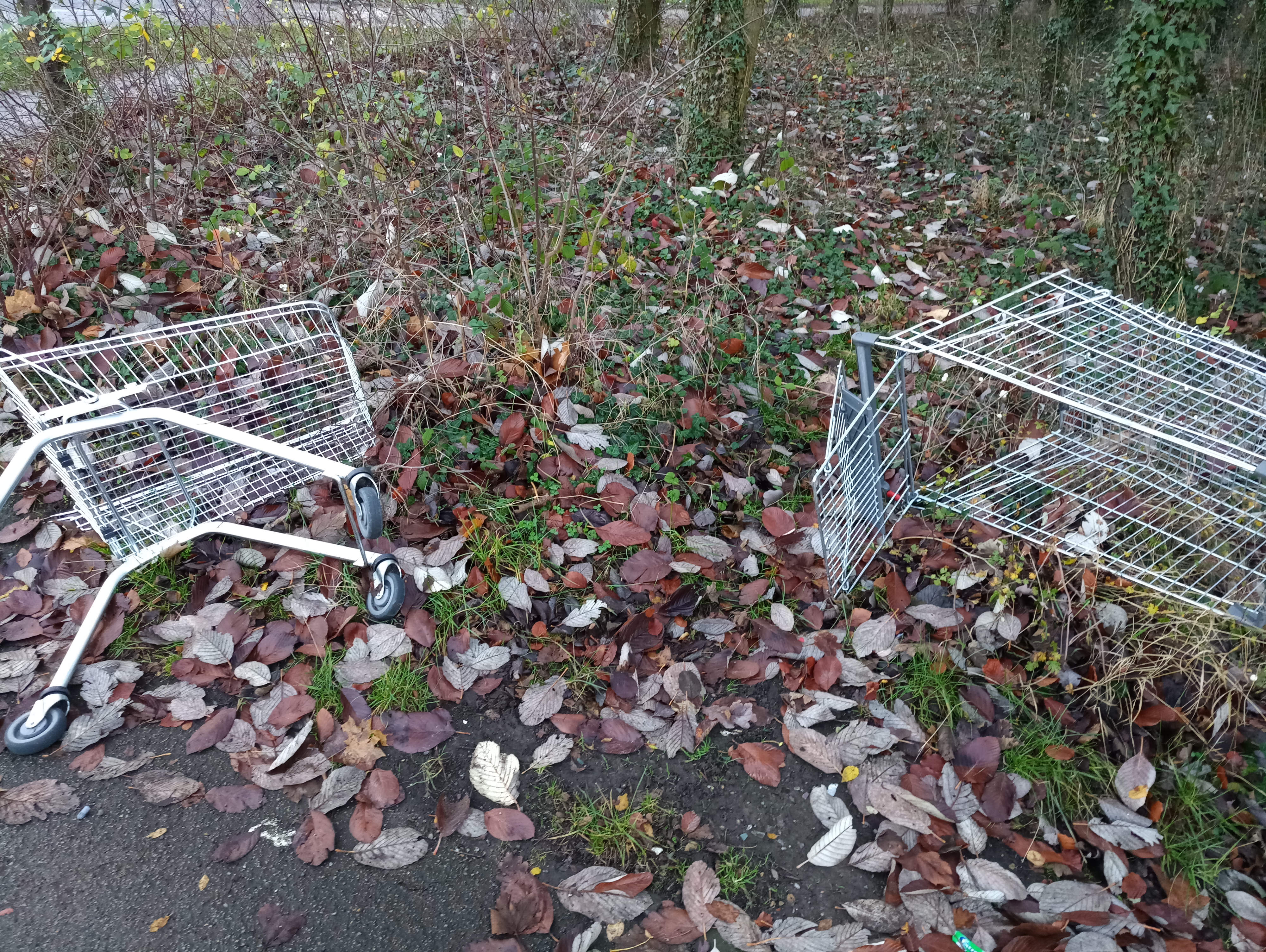 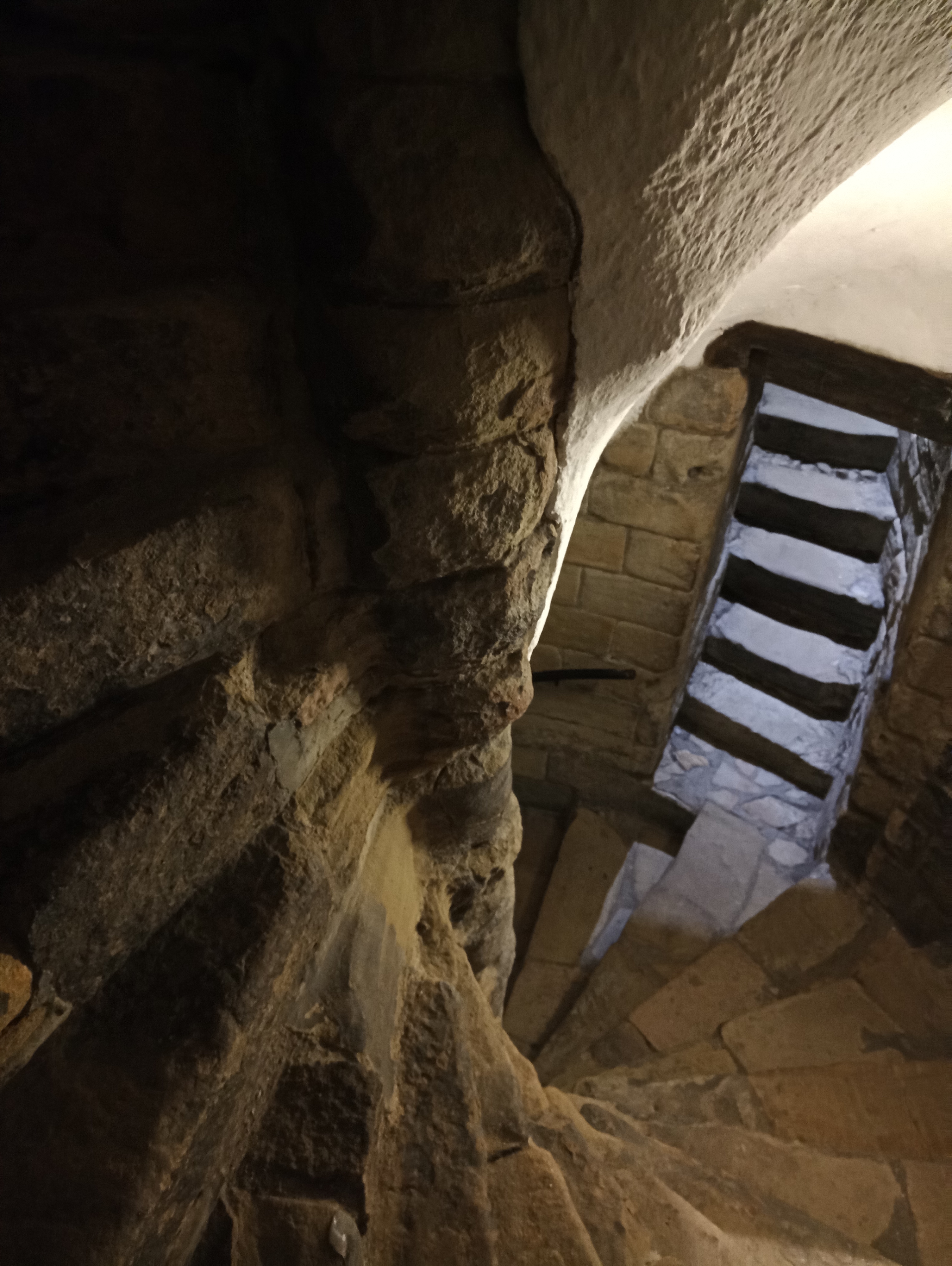 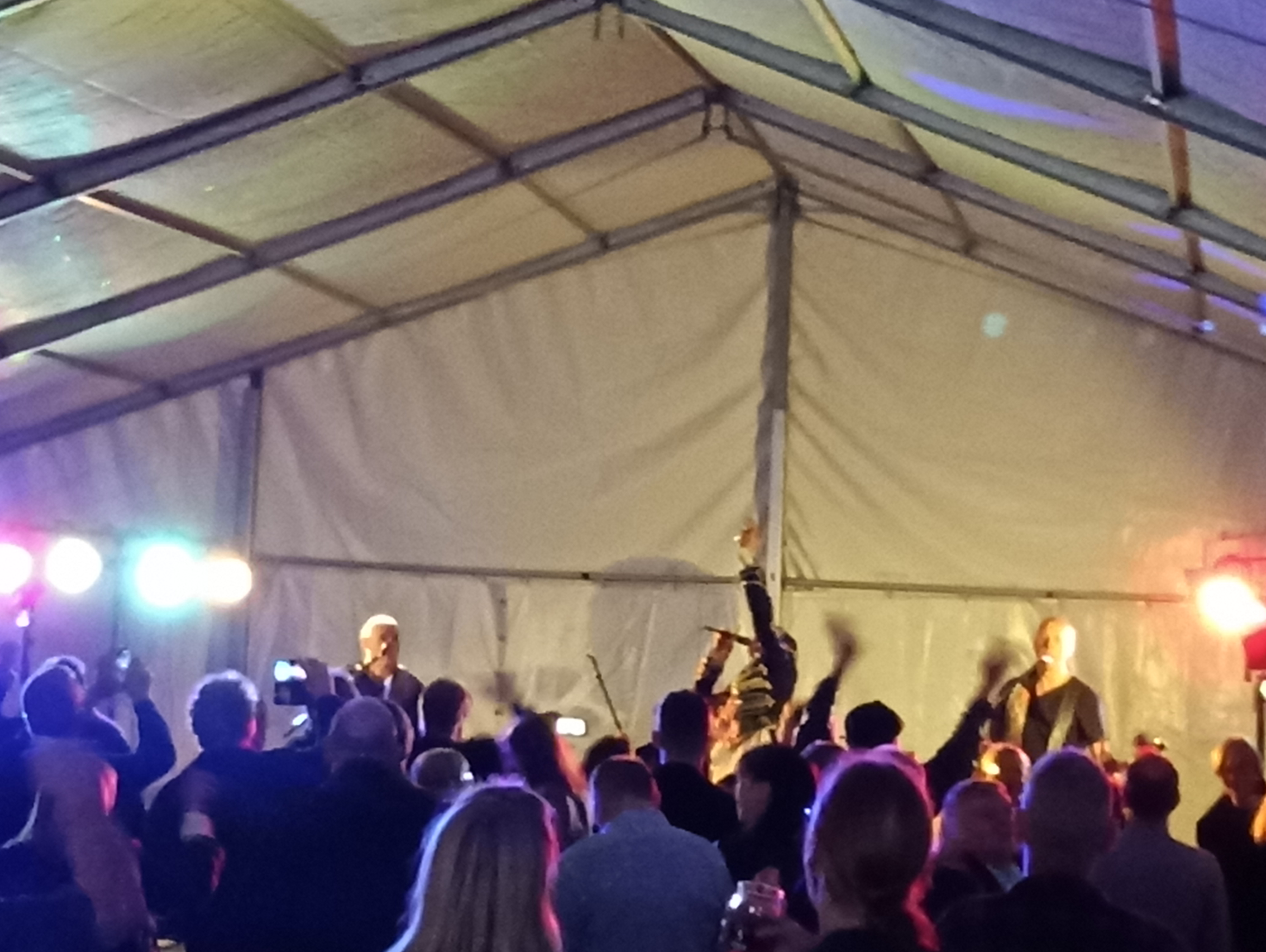 We climbed a mountain today. A blue one, which didn’t look at all blue. And we learned that everything we (thought we) knew about coffee was completely wrong.

The coffee was nice though, as were the views. 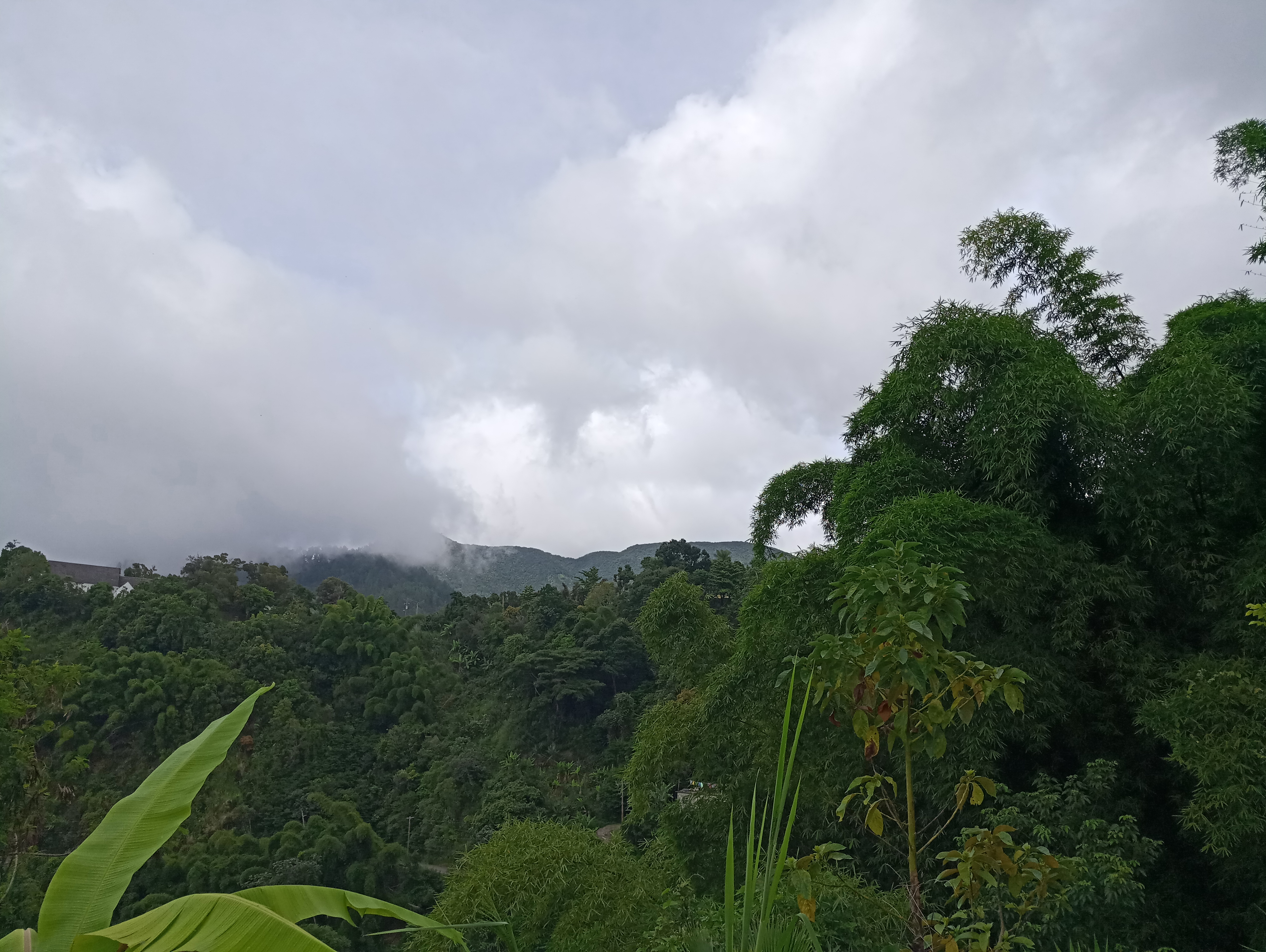 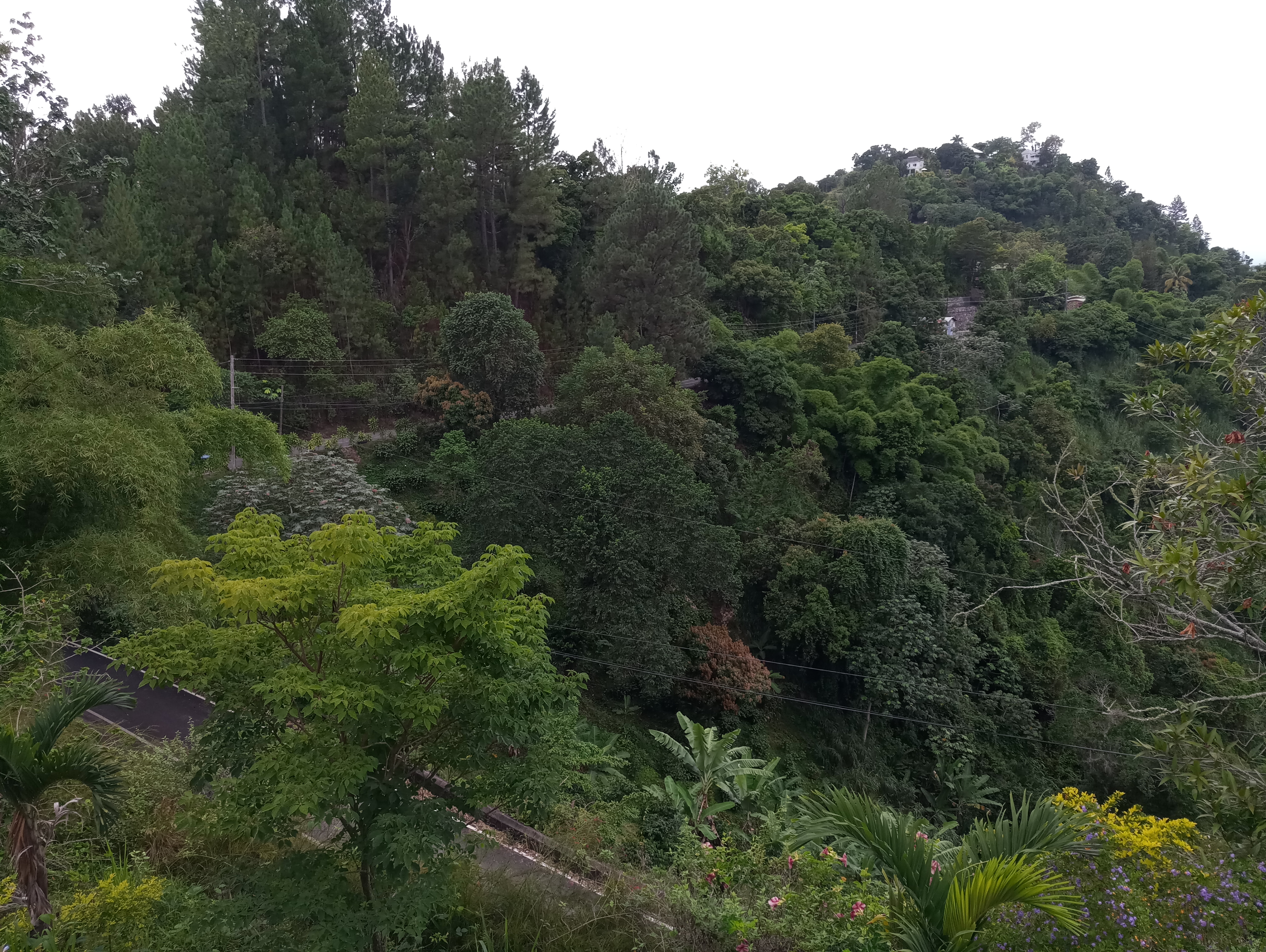 The picture above was actually looking down onto a pretty scary road which zig-zagged up the mountain. 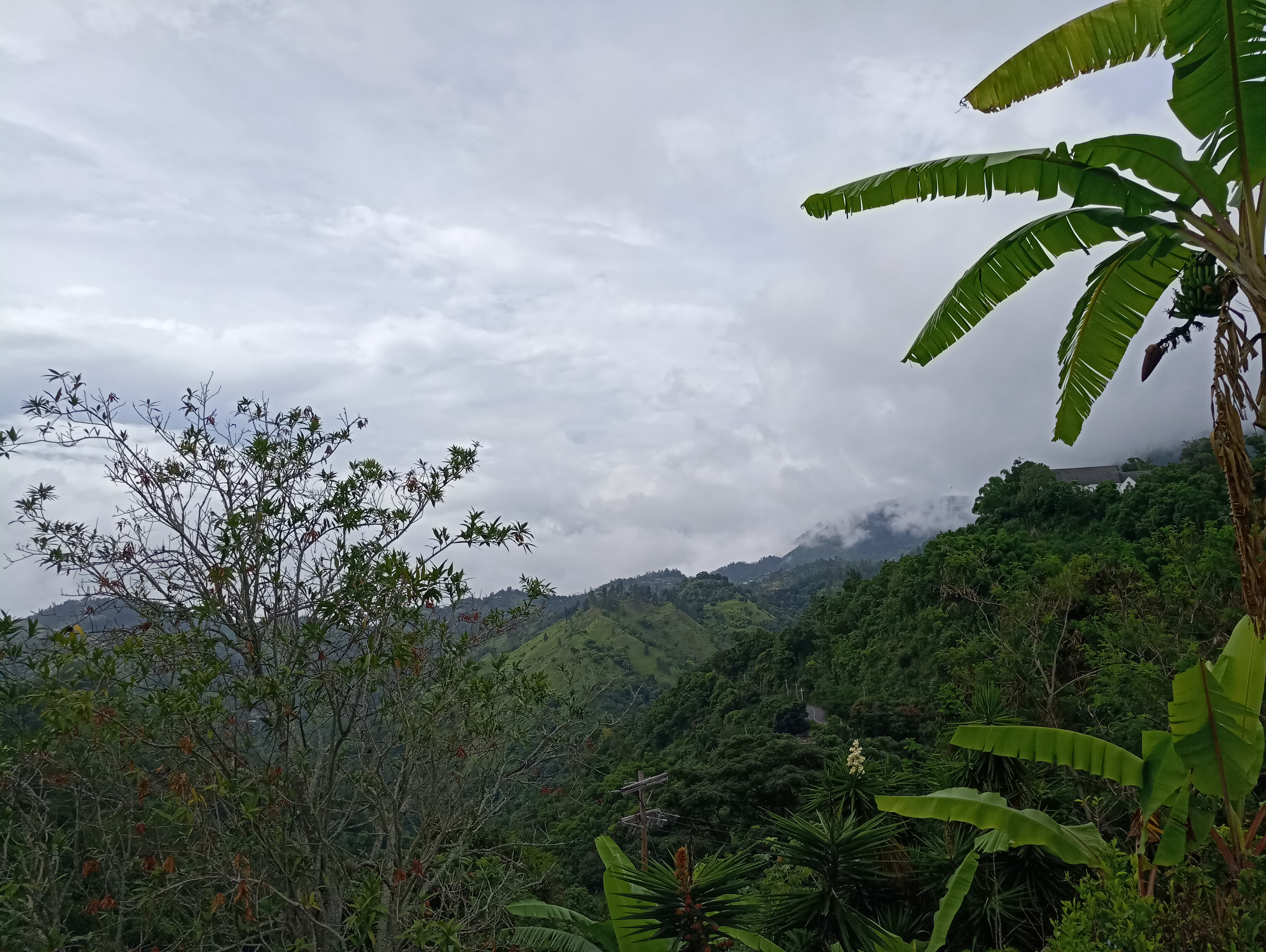 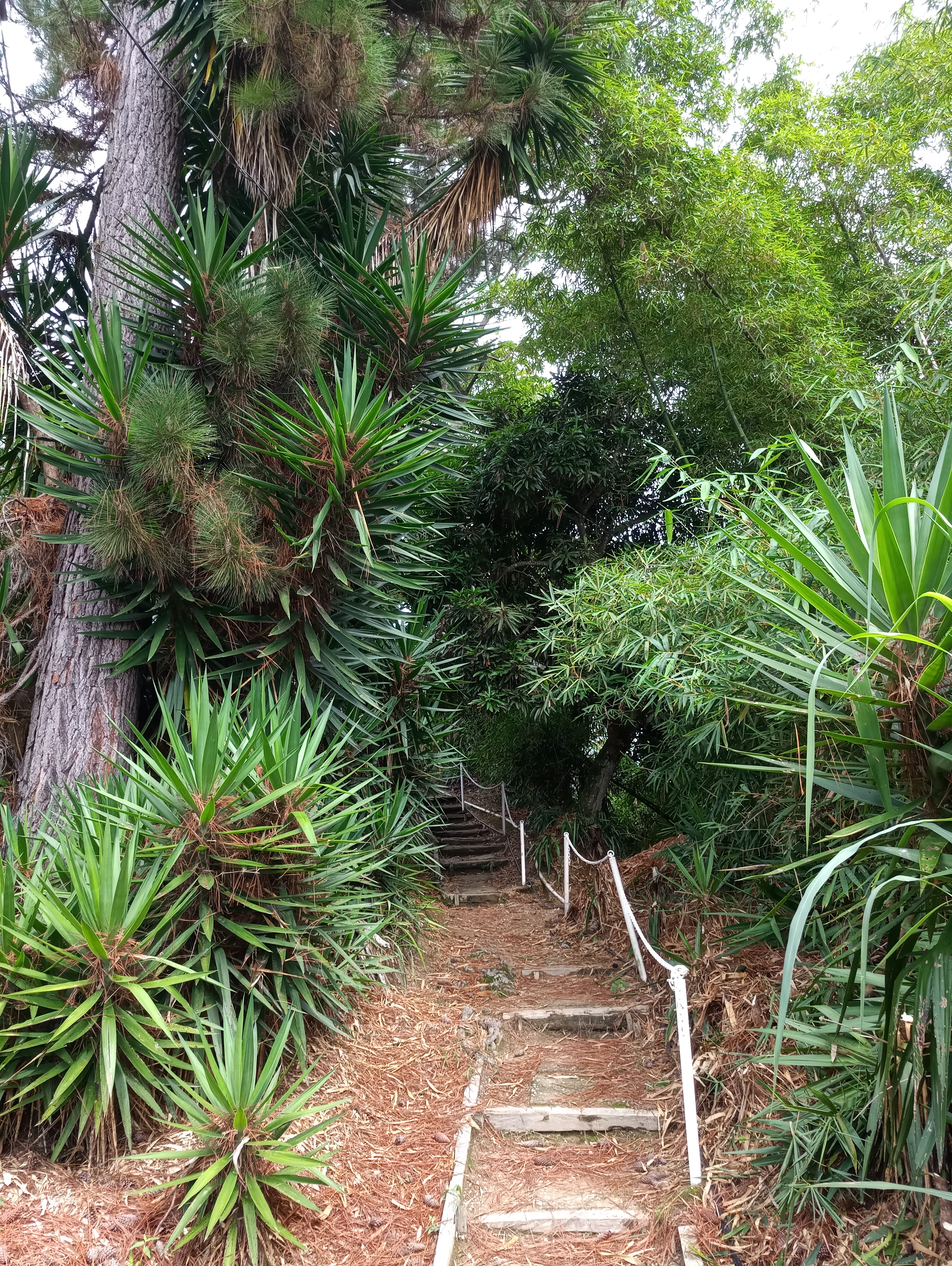 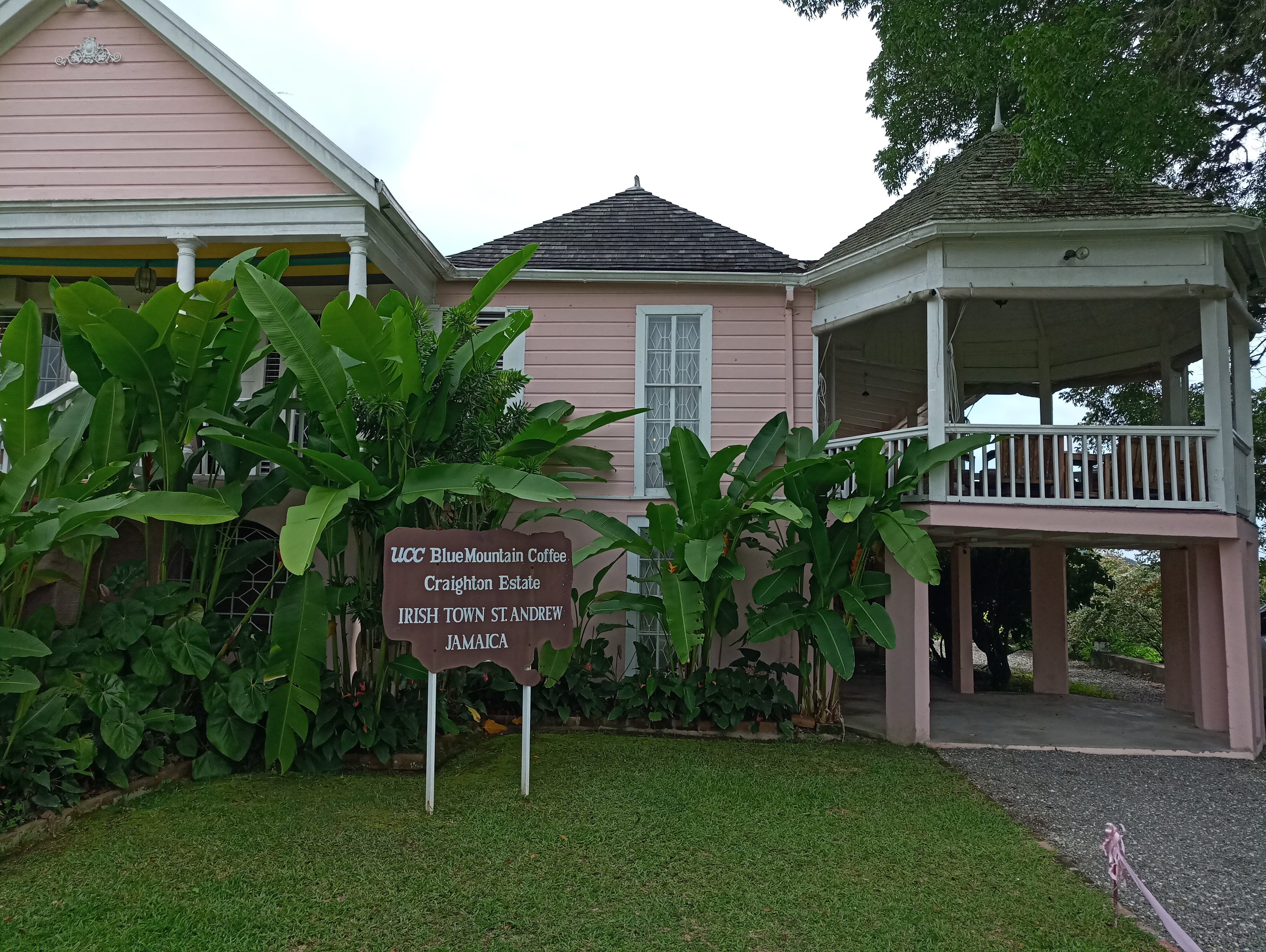 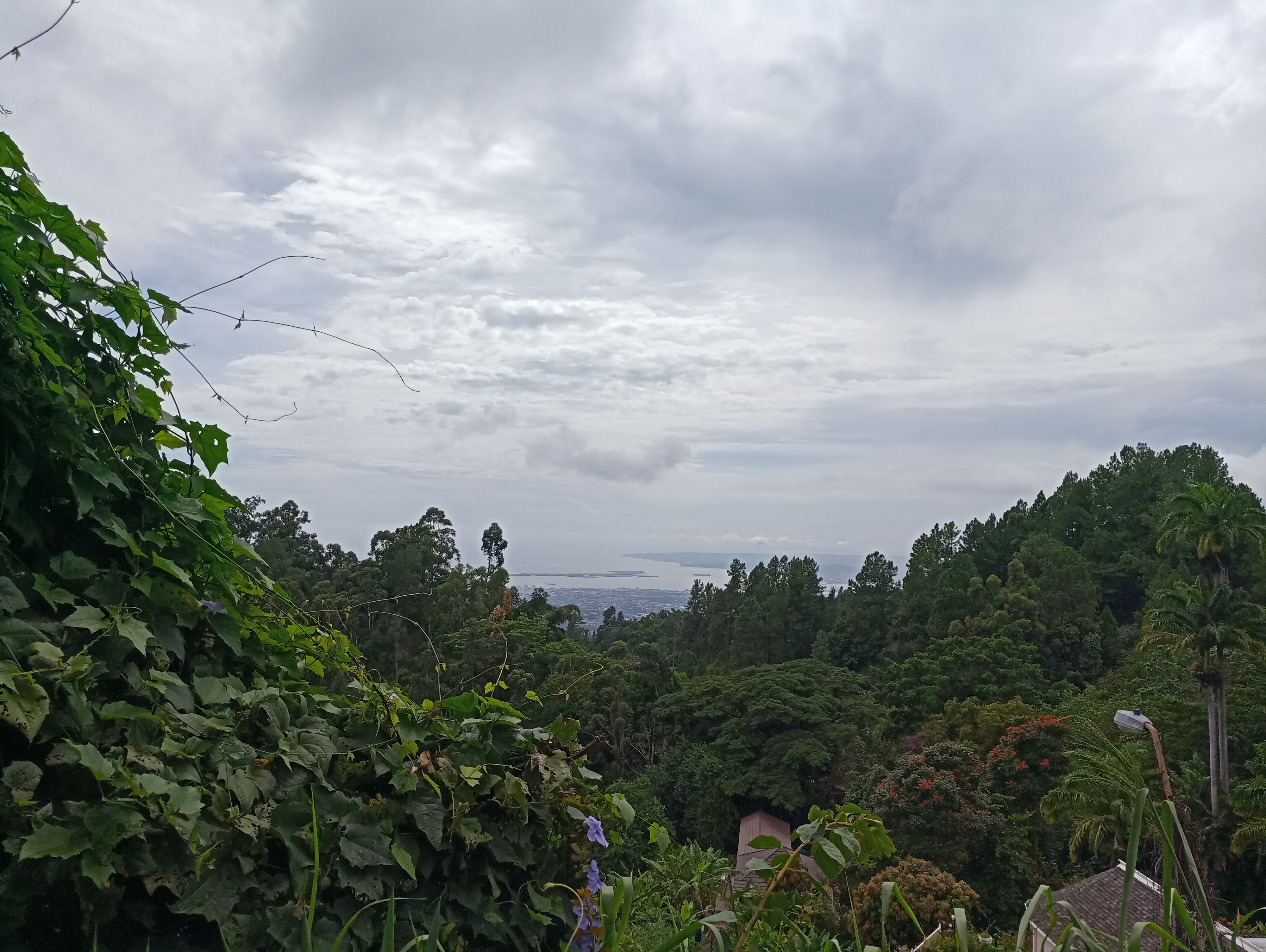 A few years ago, I considered writing a book, a pictorial book, about the subways of Washington (T&W, not DC). I have lots of pictures of Washington subways, but I’m now actually considering an alternative publication; one based on shopping trolleys.

I’d run with the title: the Shopping Trolleys of Washington. 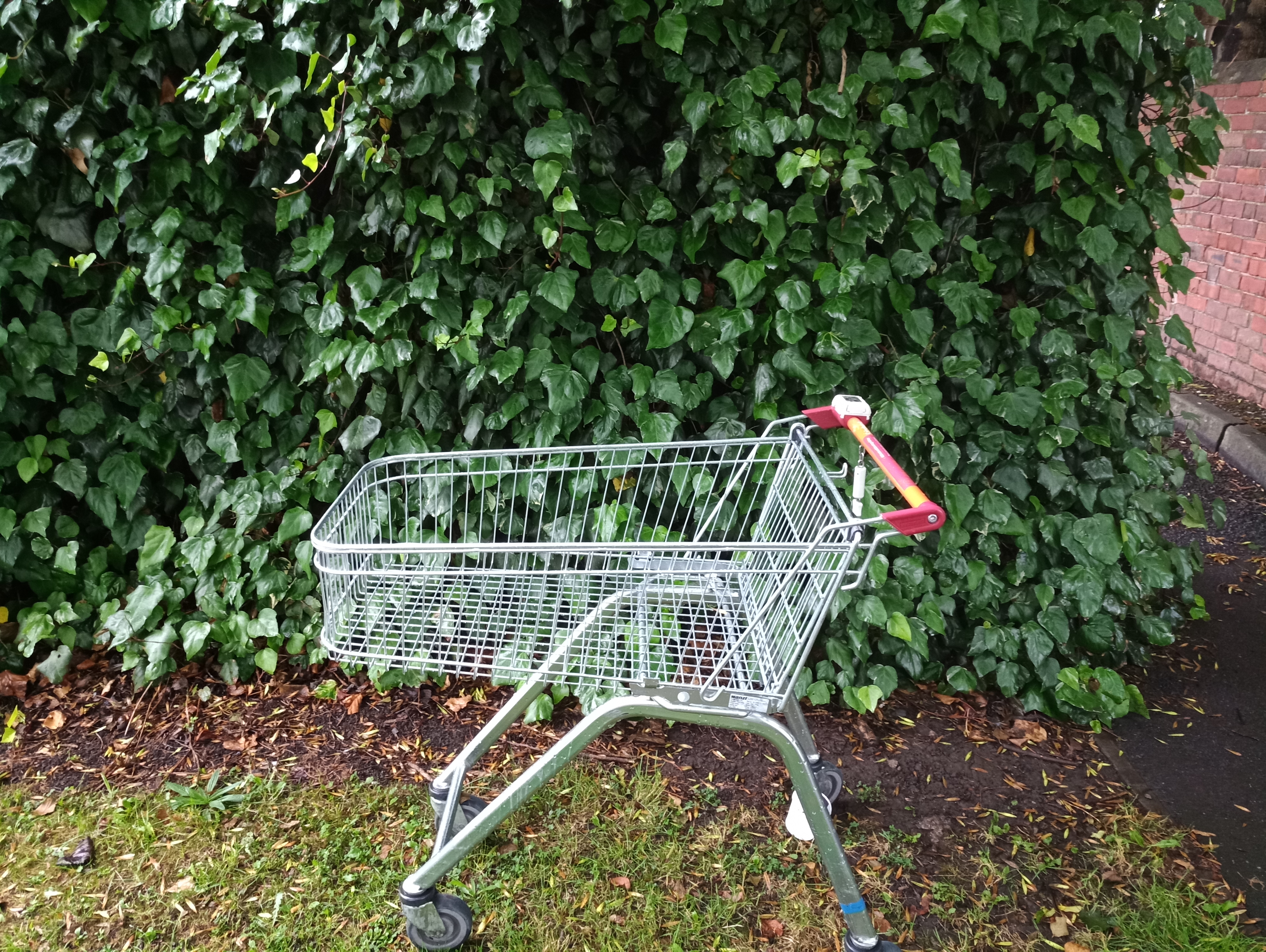 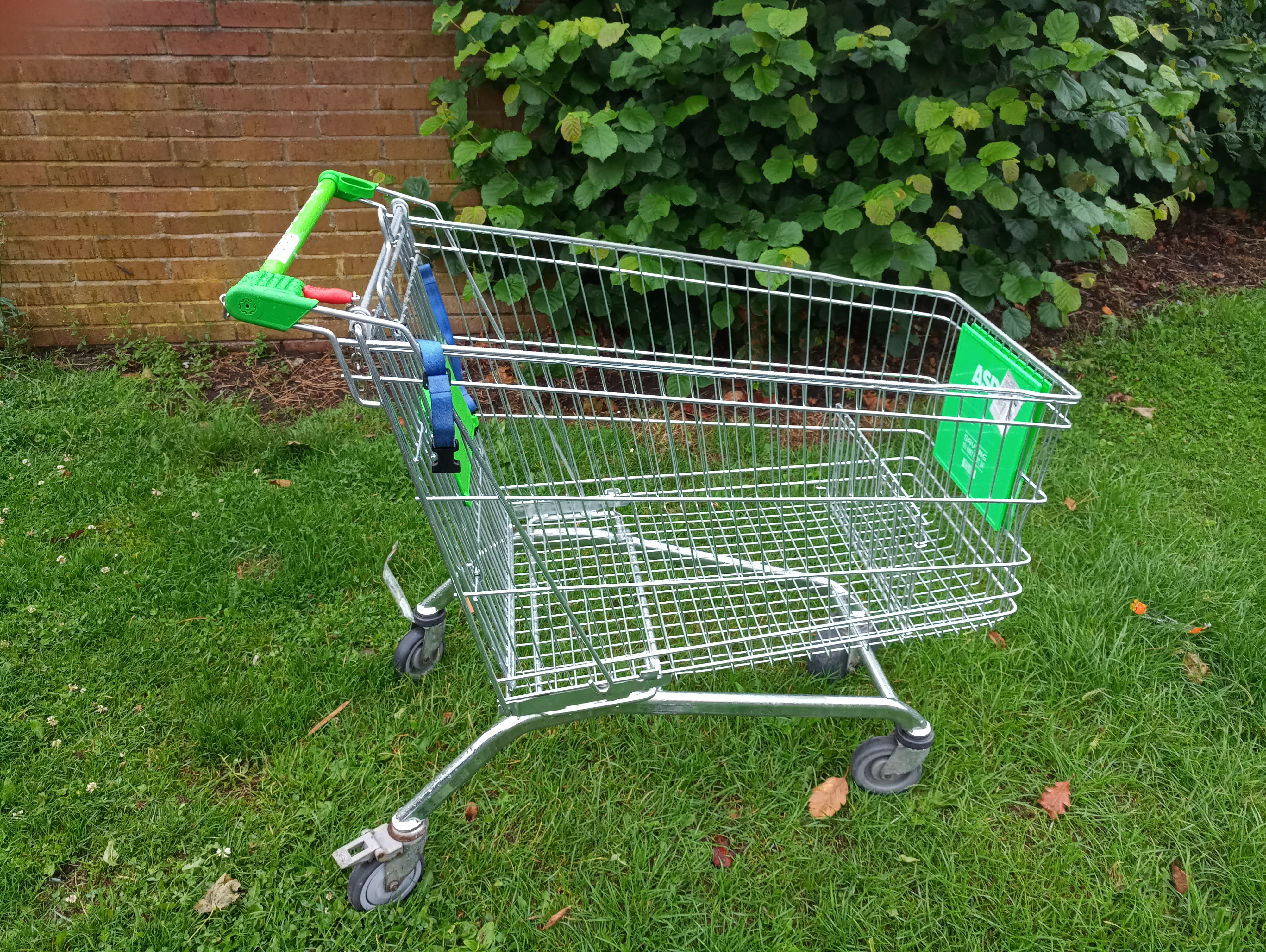 Unless, of course, I revert to the original subway concept.

Last night, on the spur of the moment, we went to see the tall ships in Sunderland. 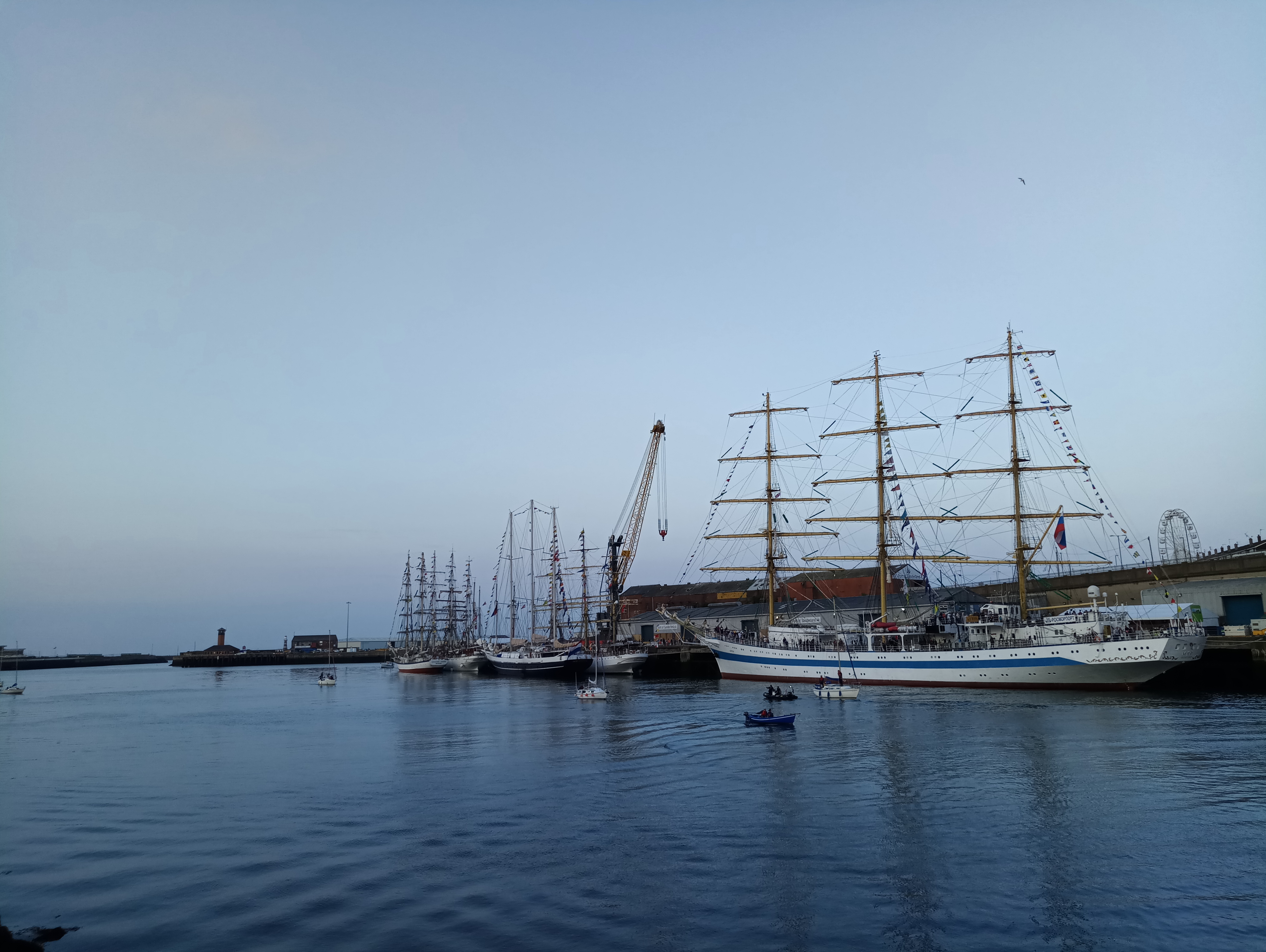 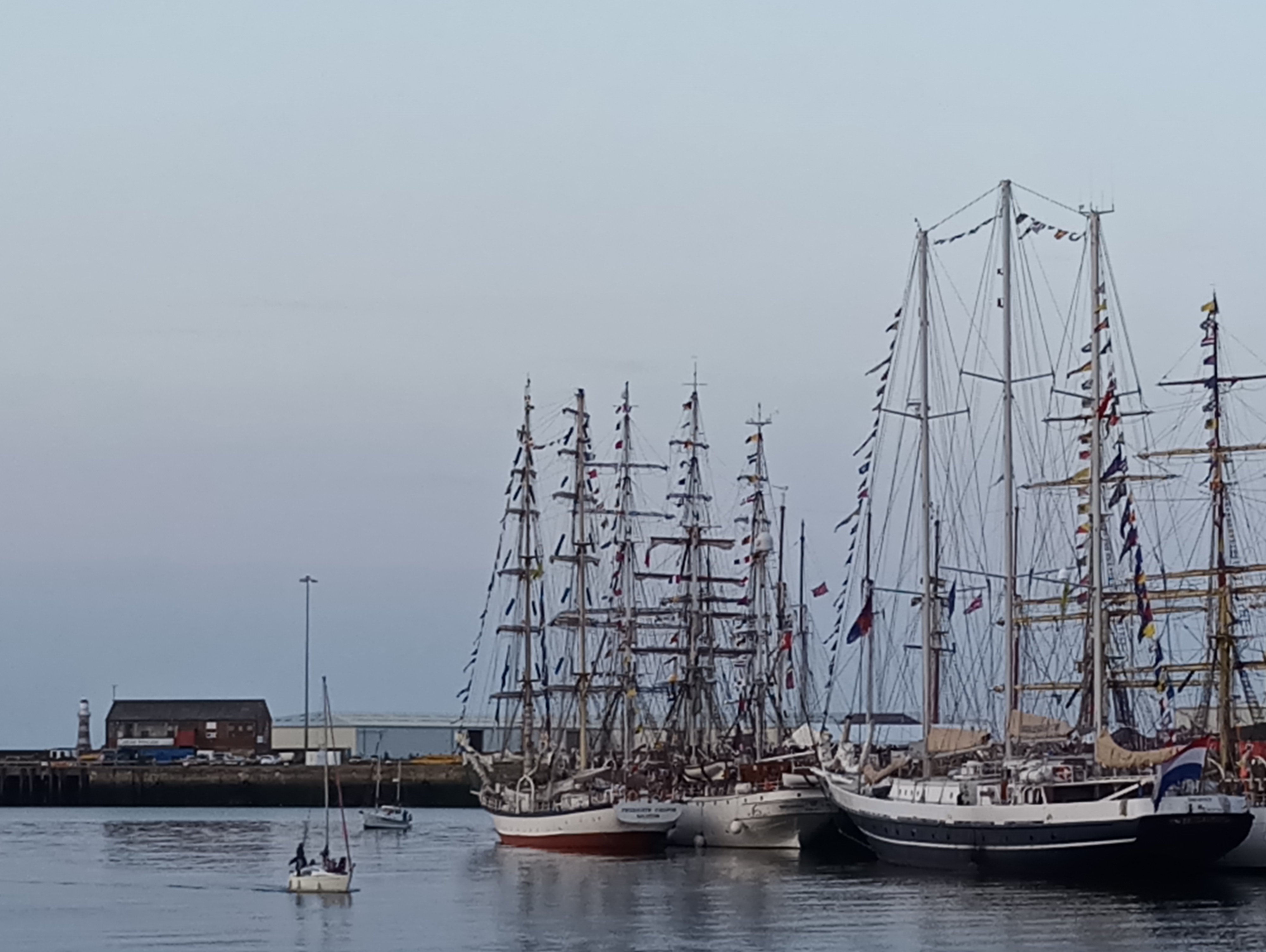 It wasn’t as good a set up as the Newcastle event a few years ago, but way better than I’d expected.

The tightrope across the Wear was pretty impressive. 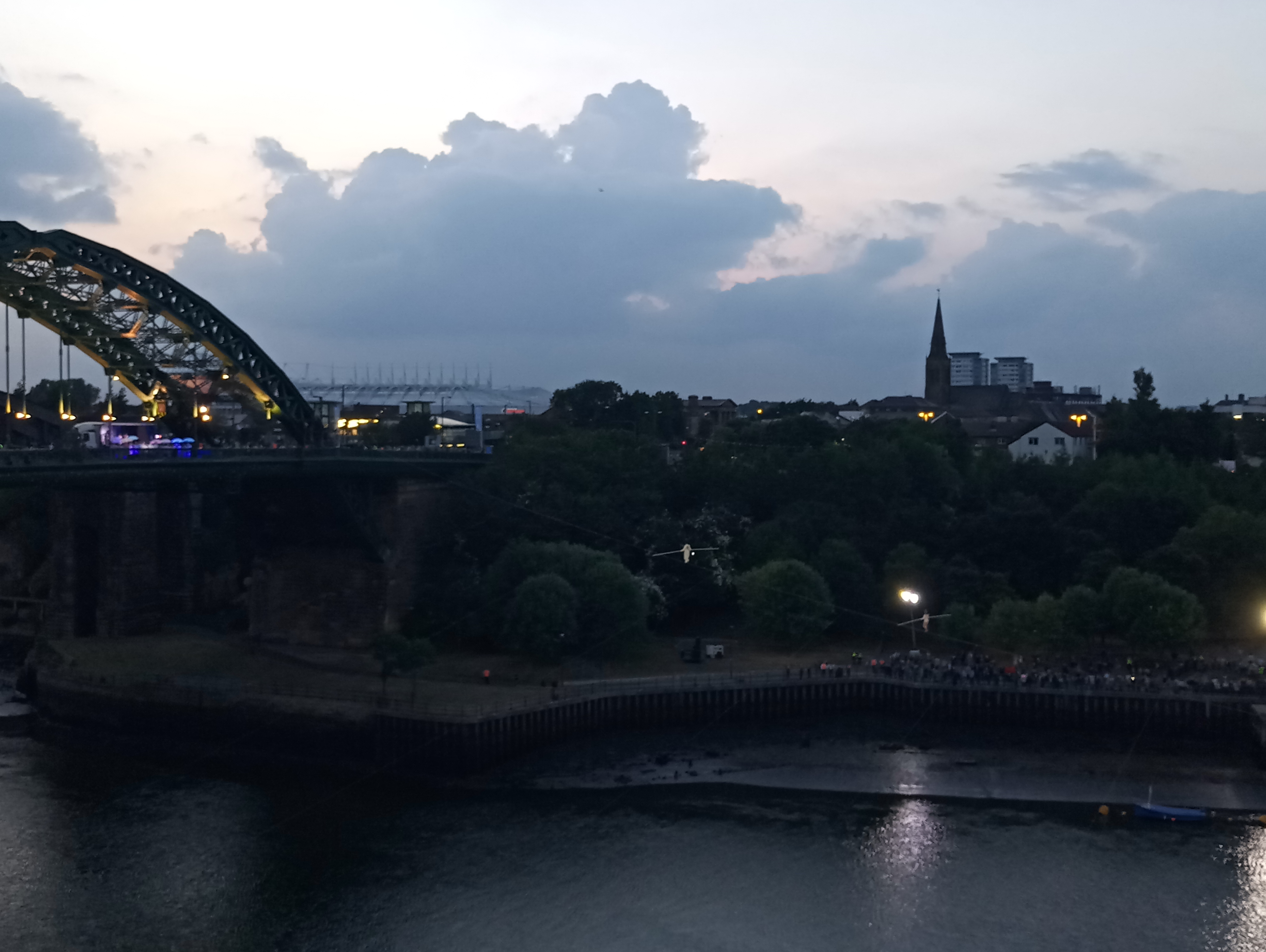 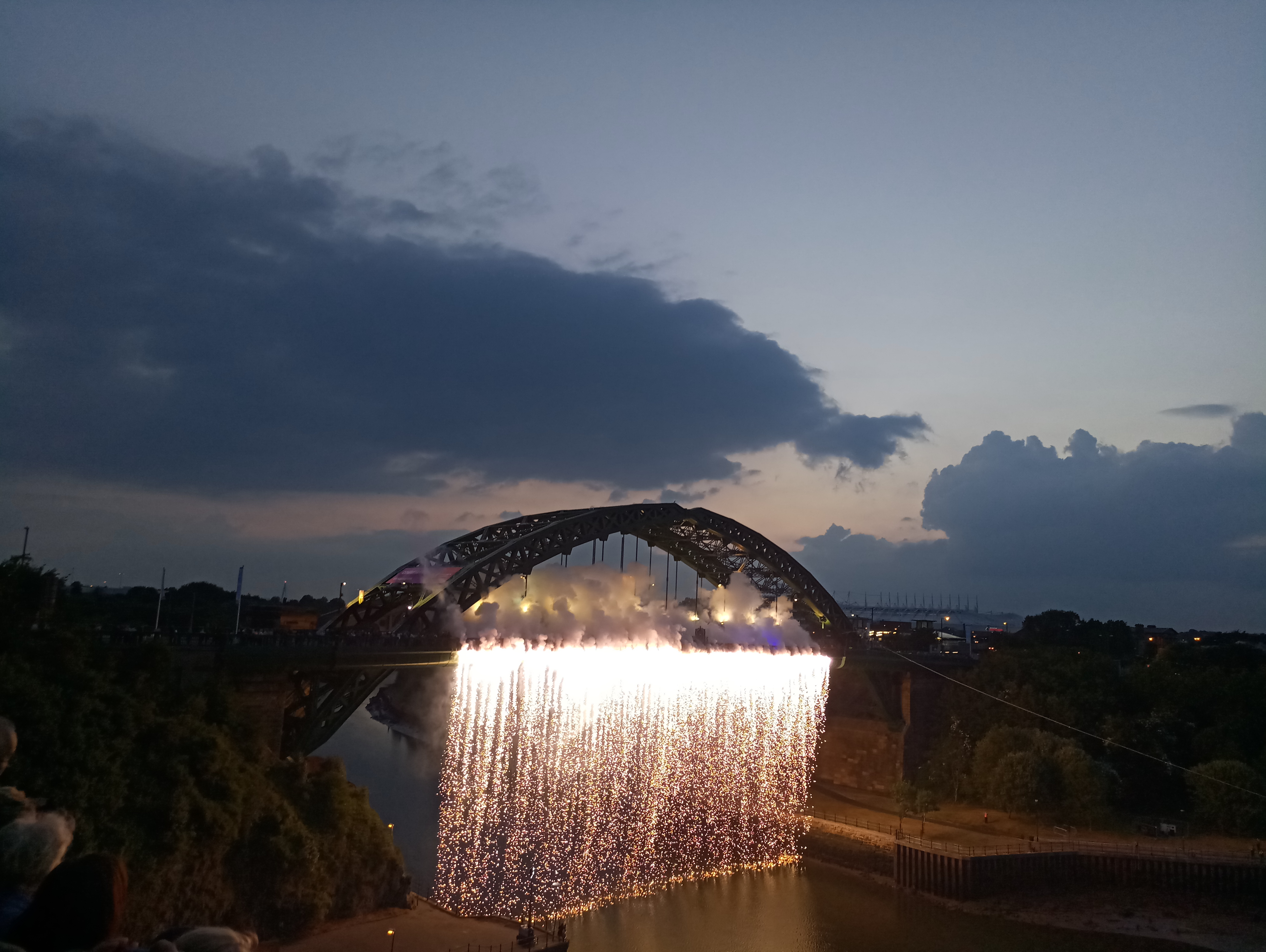 As opposed to a day/evening in Belfast, we spent a couple of hours there yesterday morning.

A pub my second in command only saw from the outside. 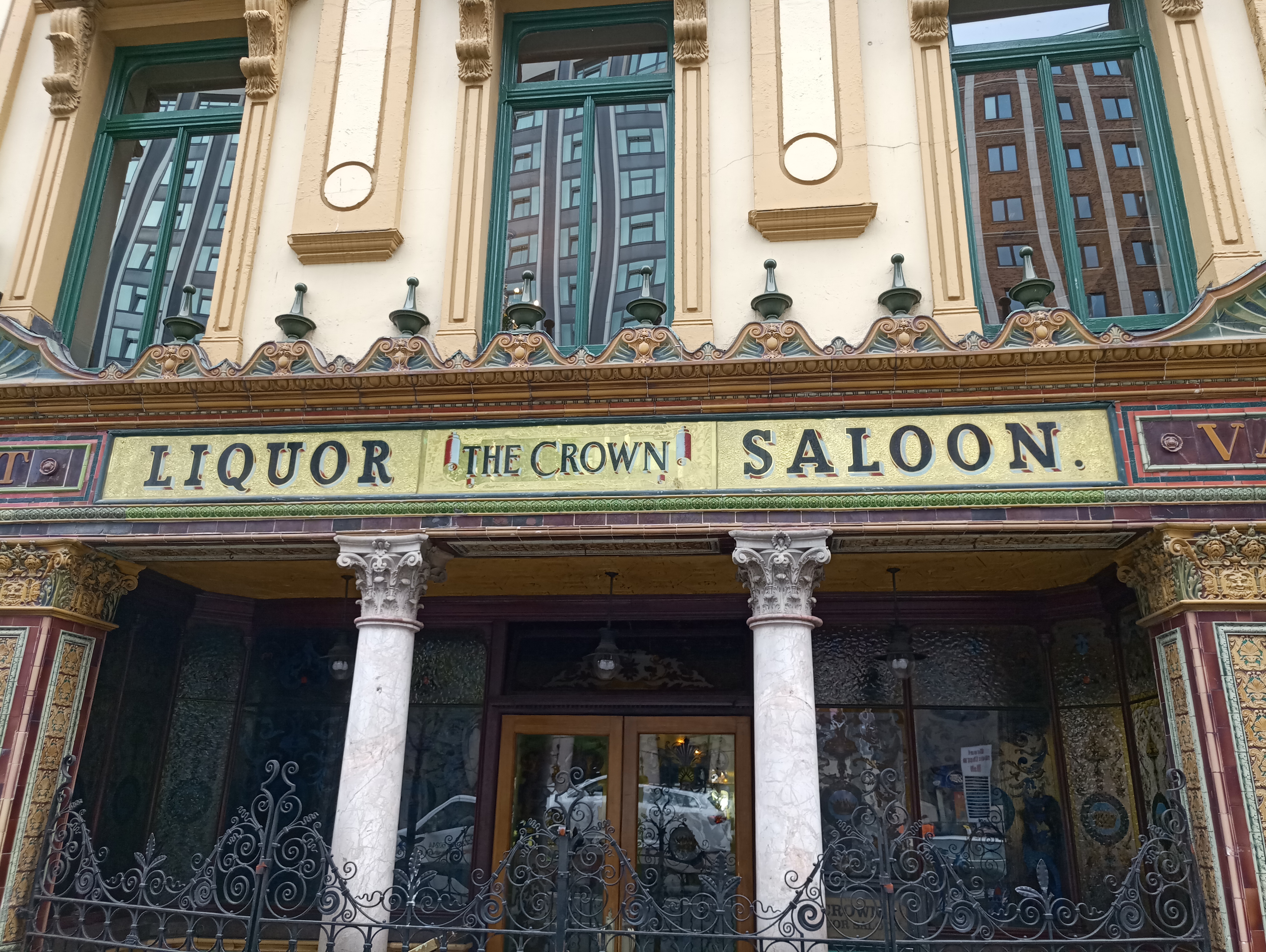 So, while plans were a bit messed up, we kindof did still get to Belfast.