After leaving the Civil Service, I’d planned several projects. Some were actually completed before buying into the Schooner, but some important ones weren’t started.

Now that I’ve pulled out of the pub, one small project has been completed. Wardrobes in the spare room.

Of course, the room now needs to be decorated before I can start something else. Around 18 months later than planned, the kitchen’s next.

I was recently asked if I could replace the blackboards outside my local (the old ones were suffering from rot). 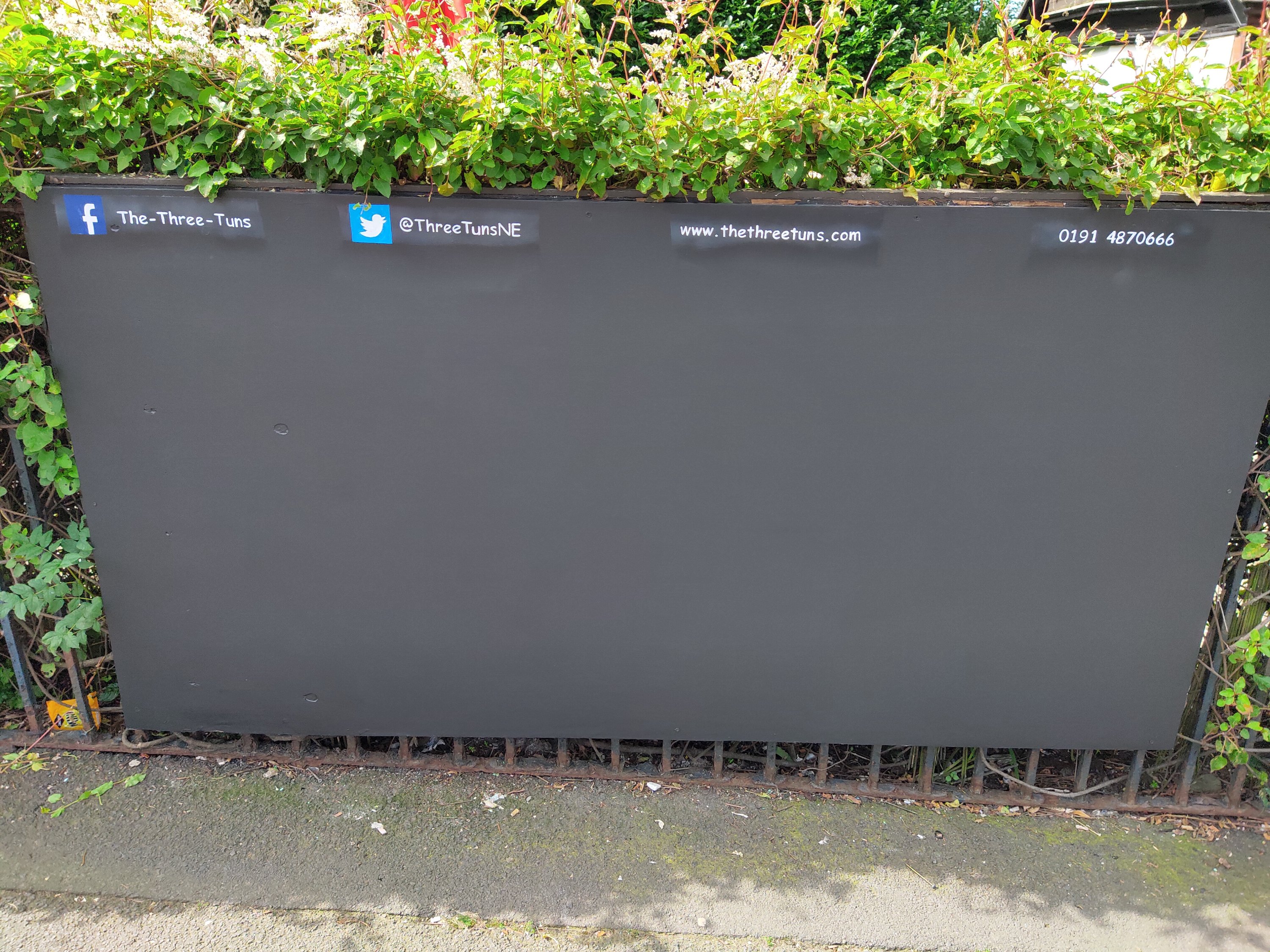 They’re huge, so my second in command’s help was needed in erecting them.

We’ve been decorating and once more have a functional bedroom. 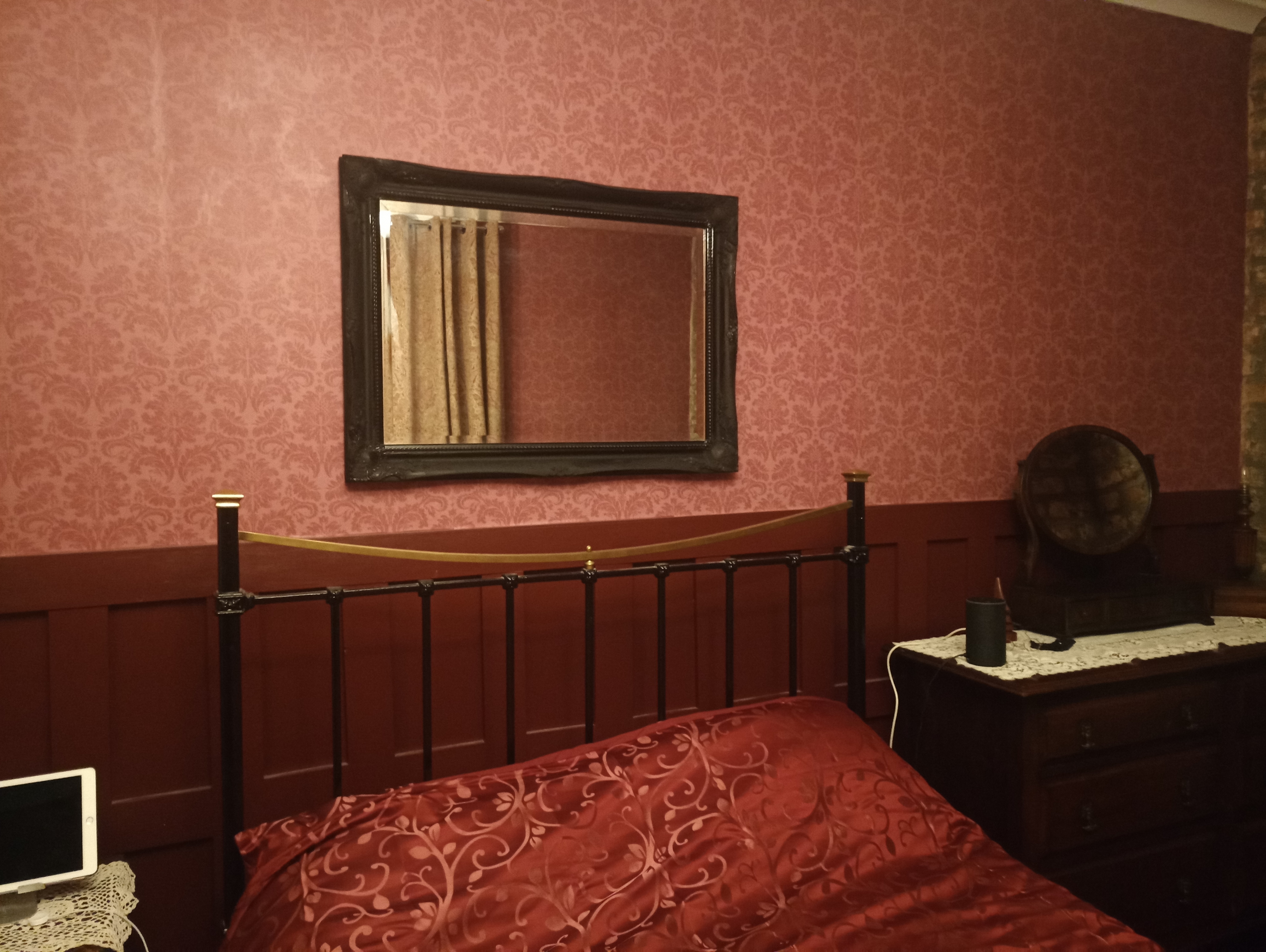 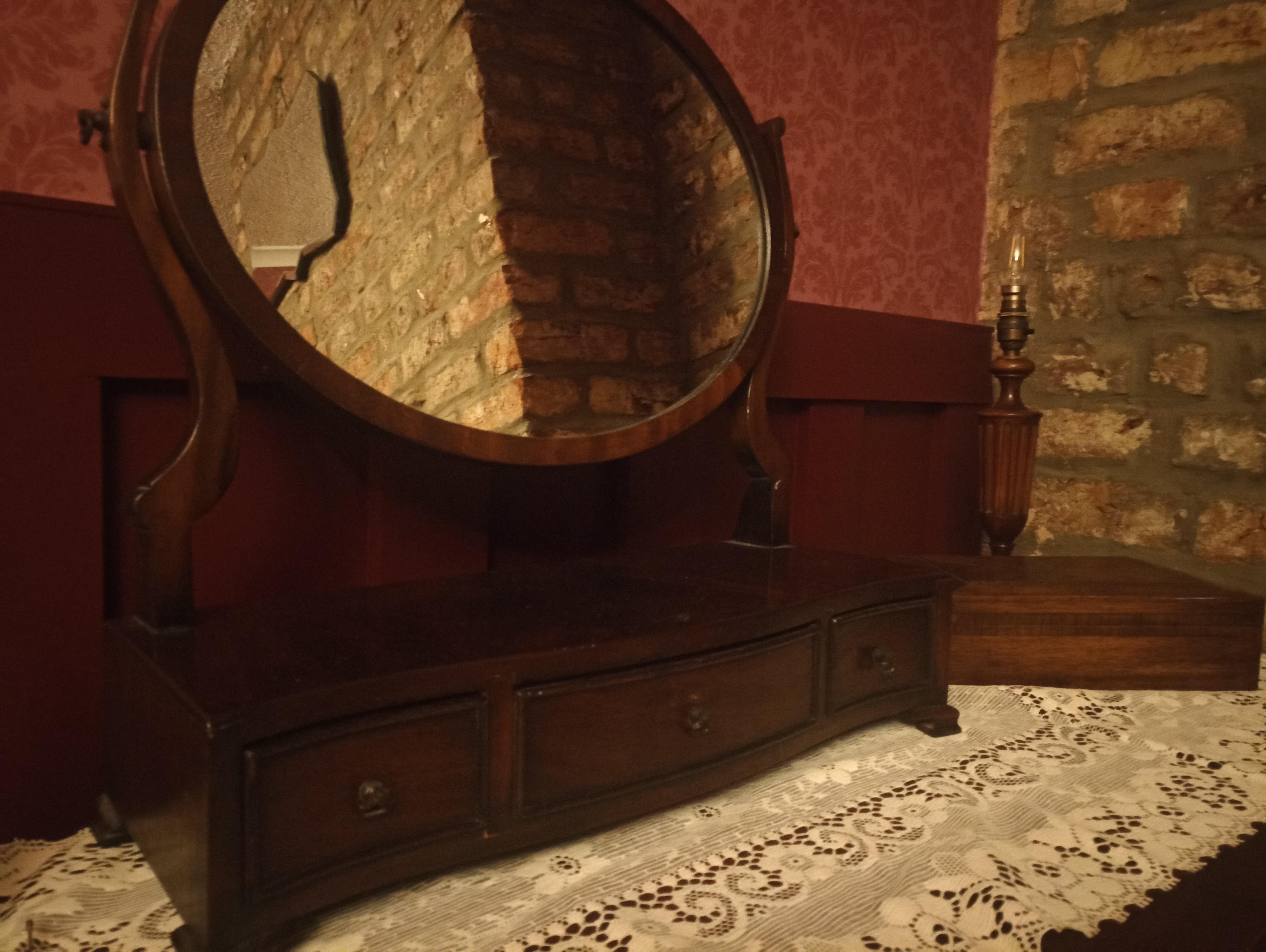 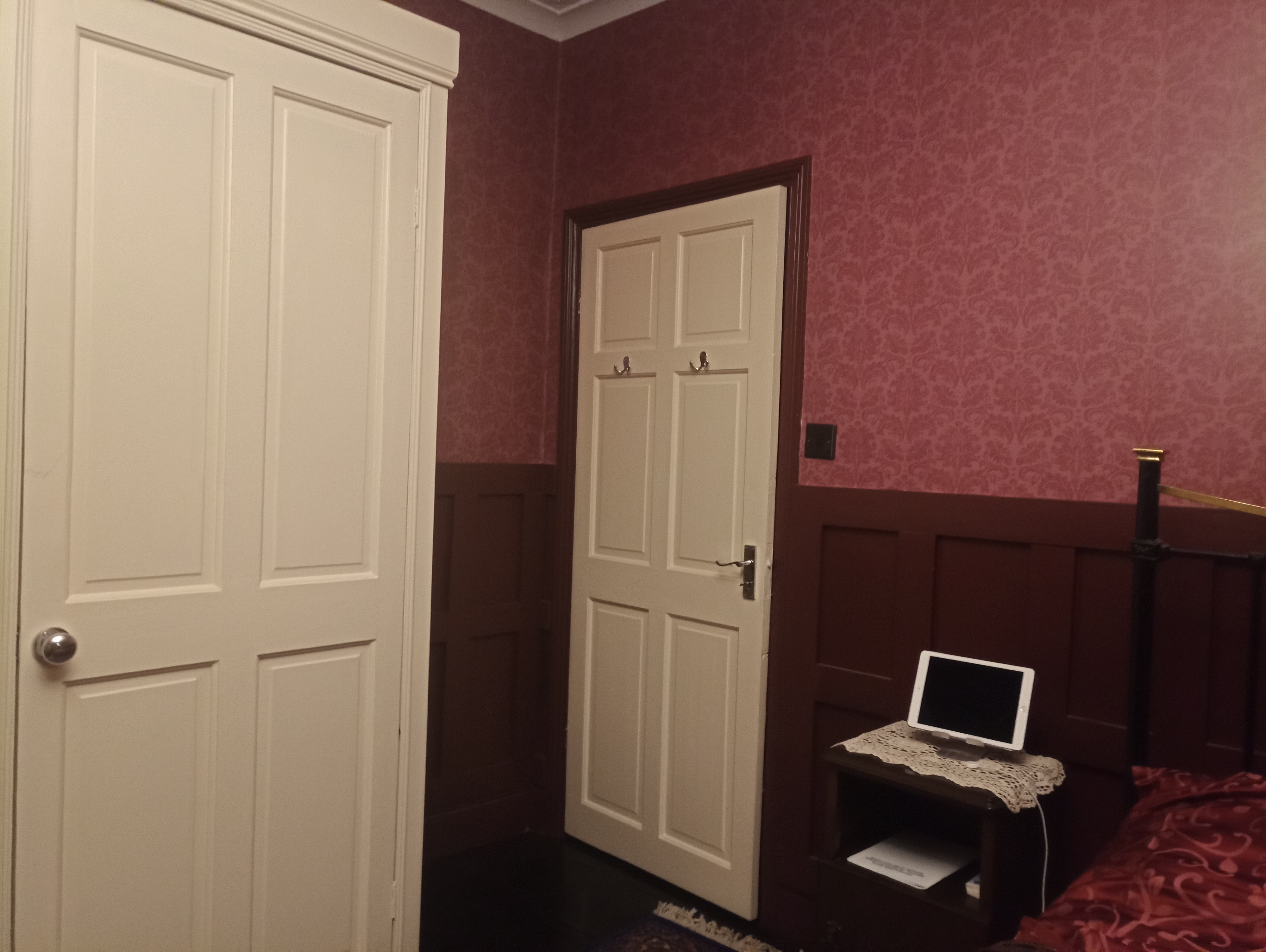 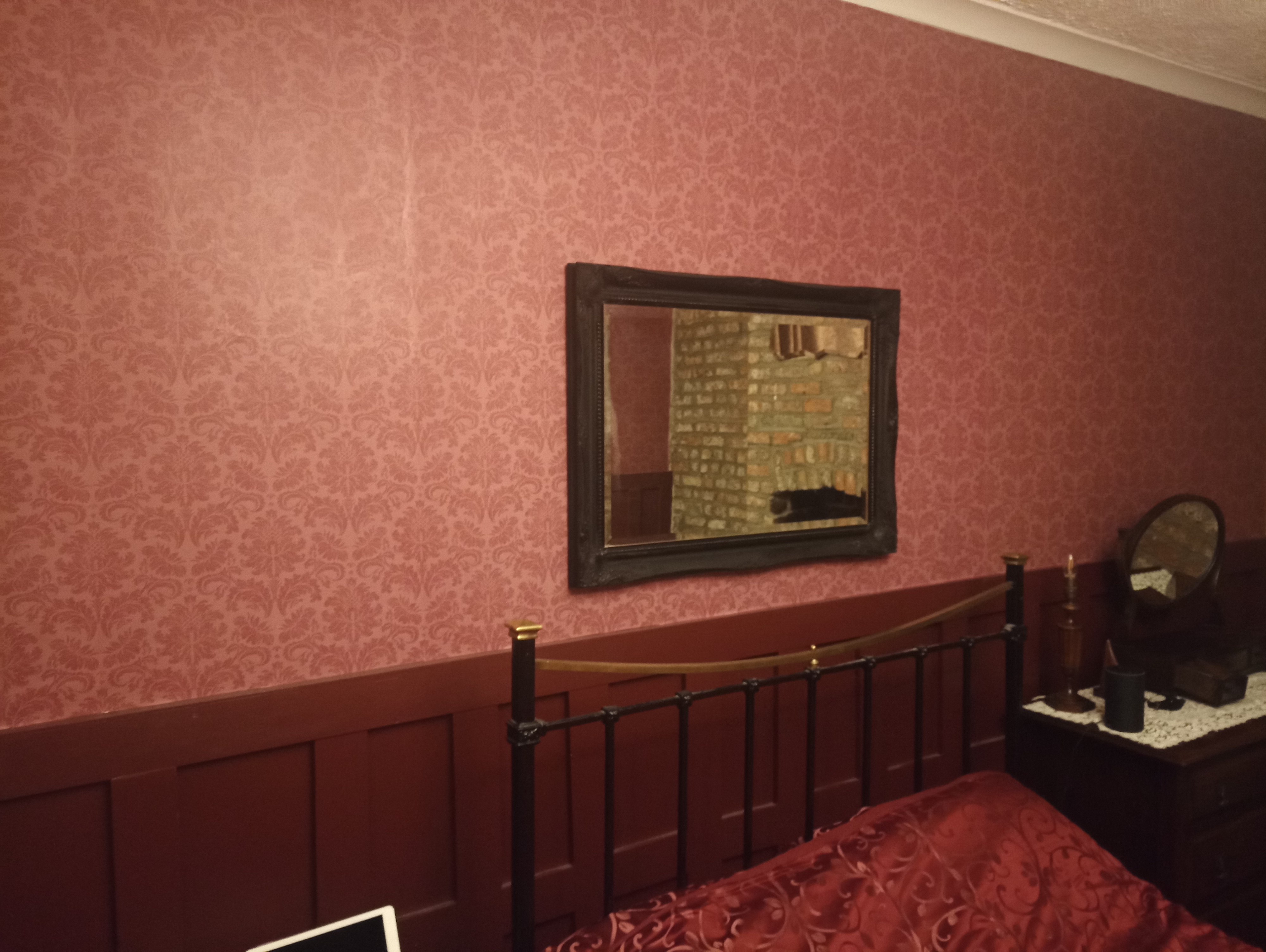 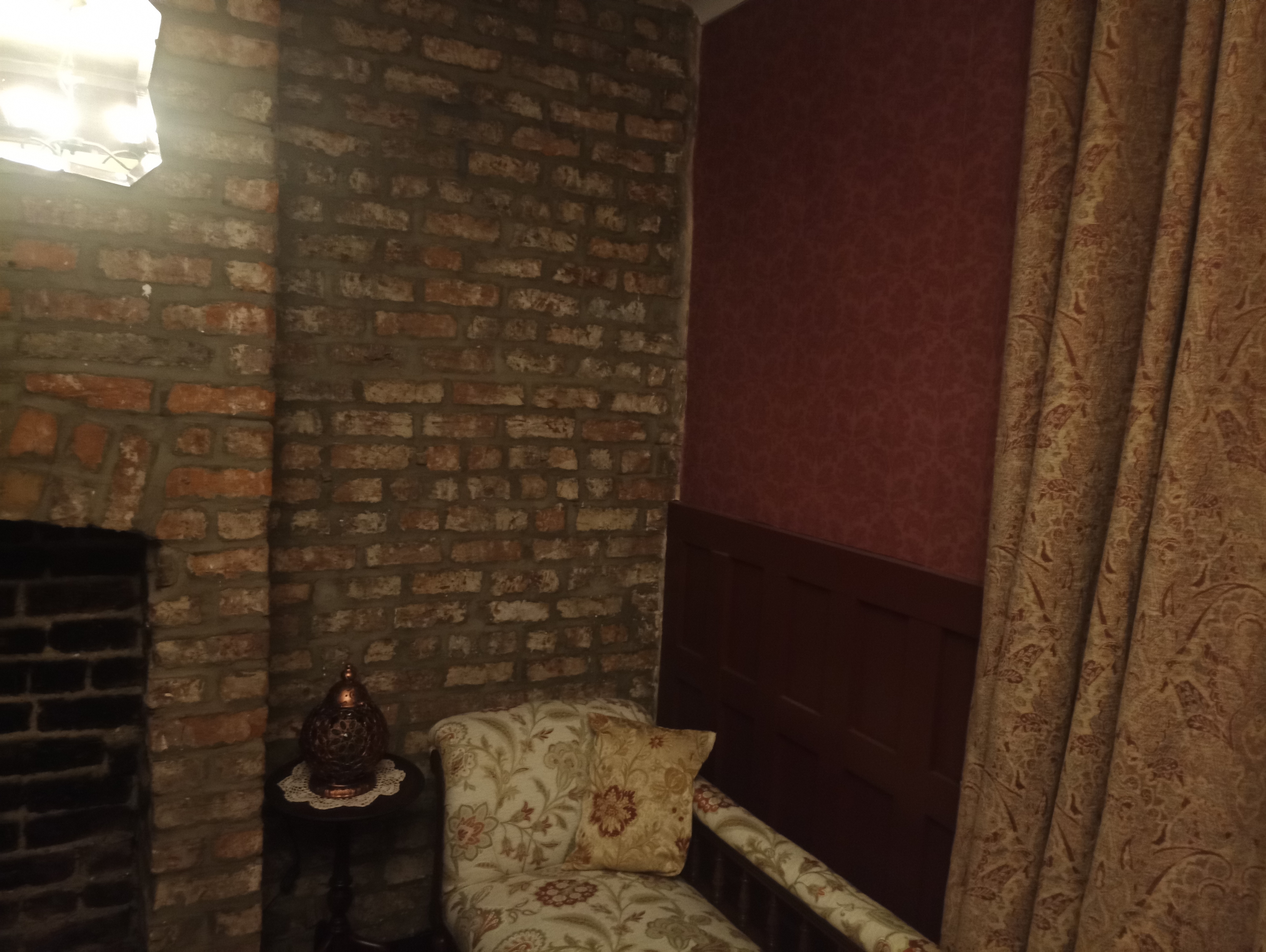 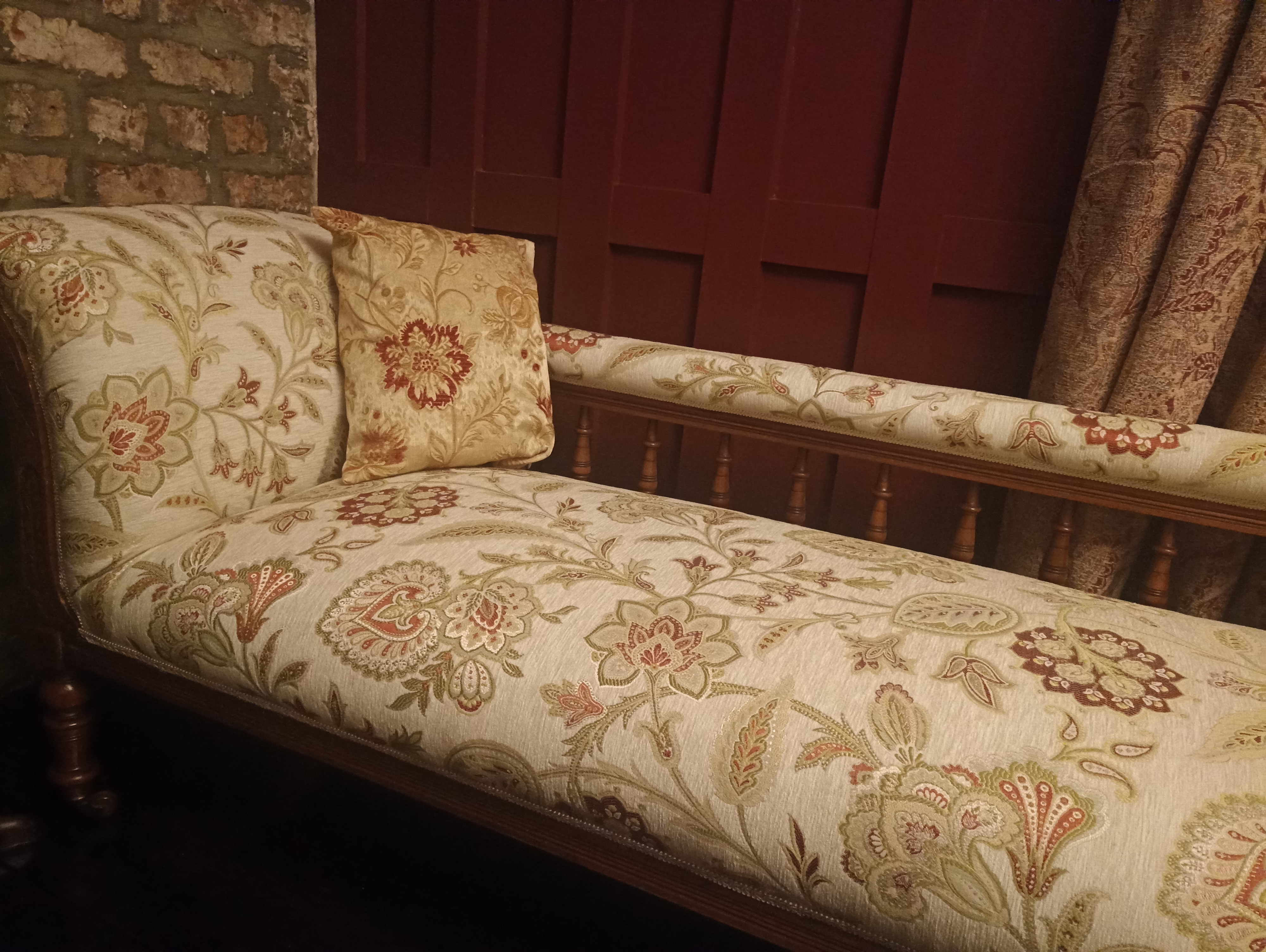 Furniture restorer is an incredible liquid, I have to say. 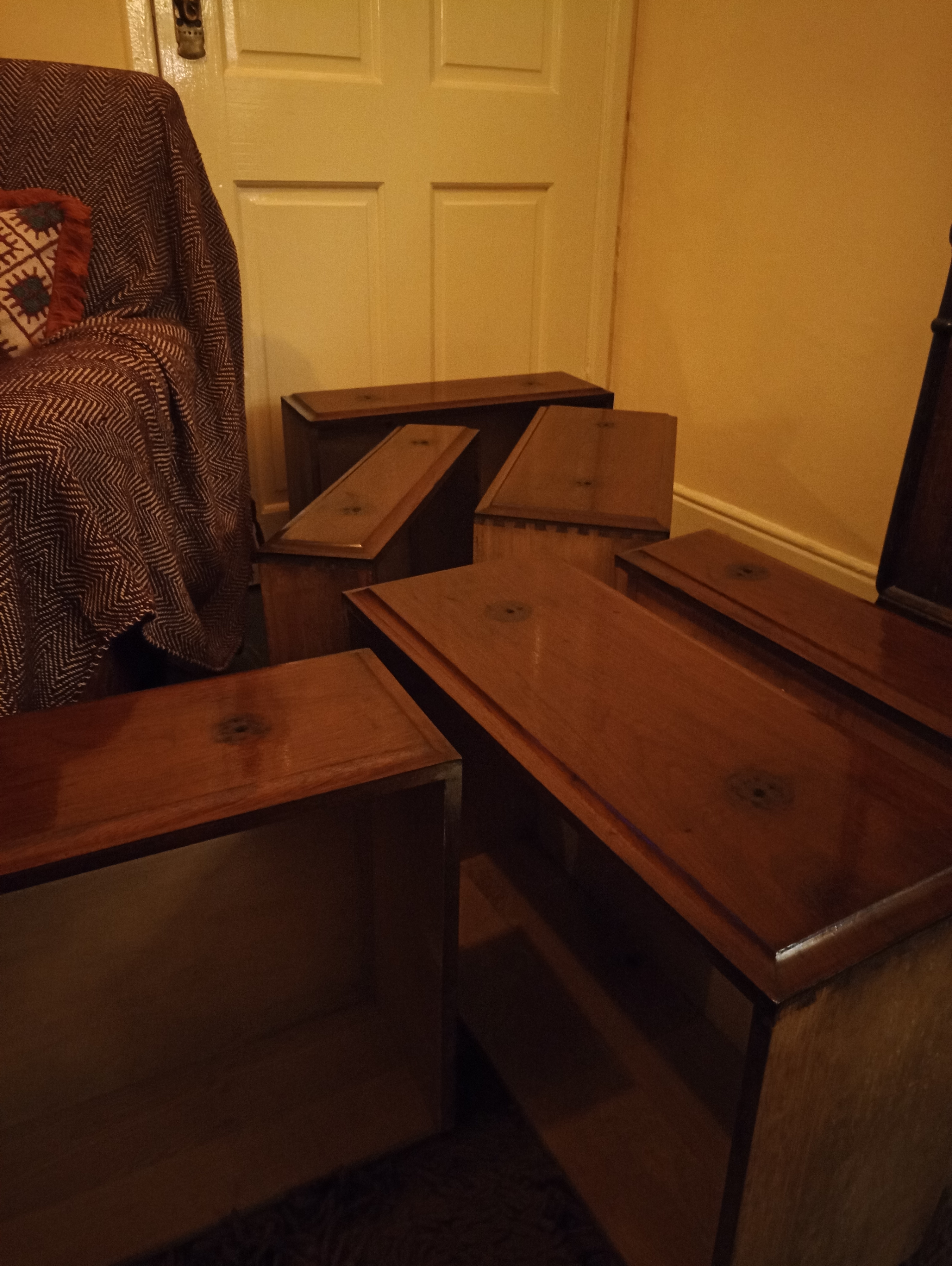 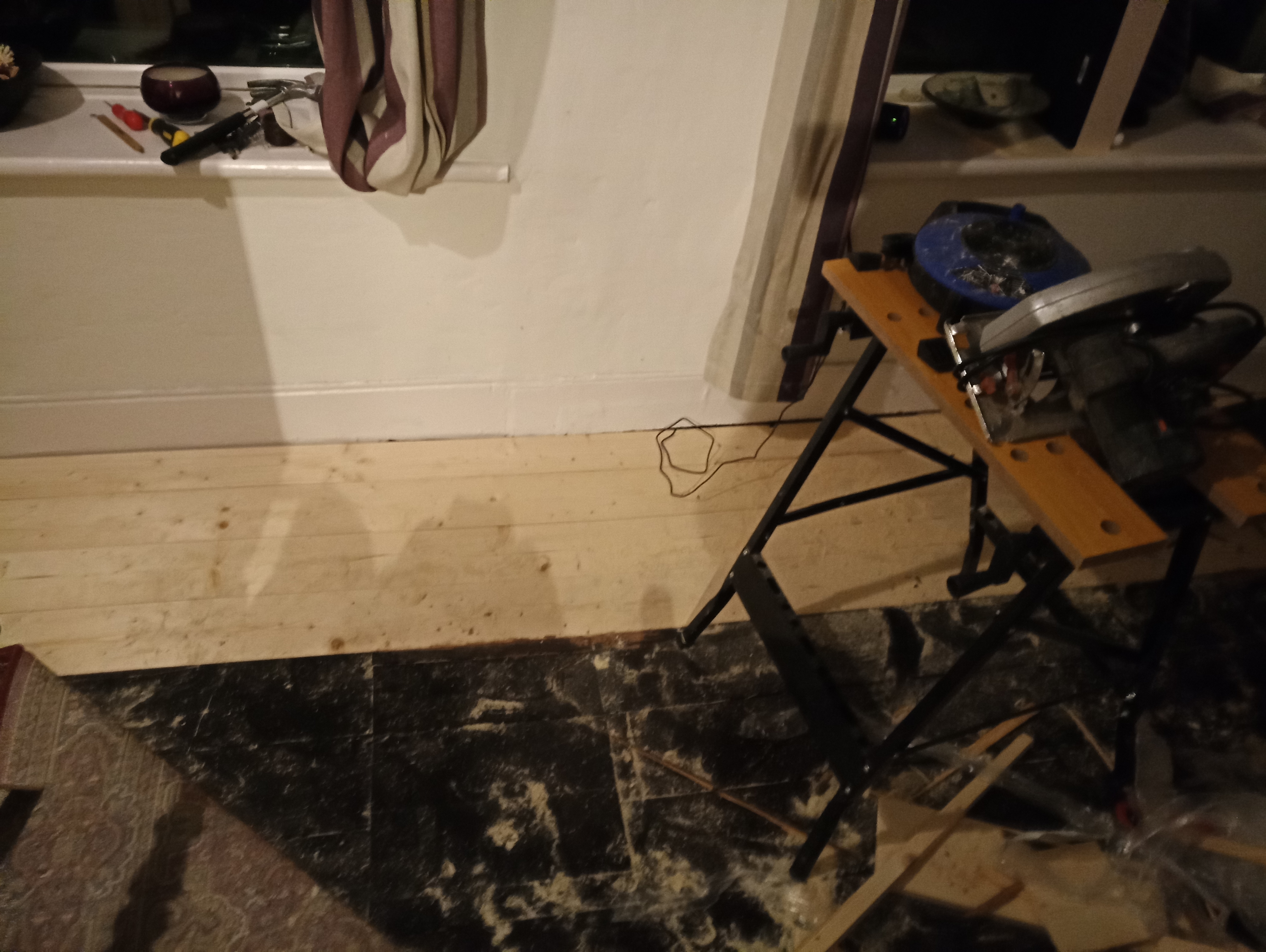 They run the full length of the room and we’re a bugger to lay. But we now have floors without gaps.

Switched to calendar days; a bigger number, but a more satisfying countdown. 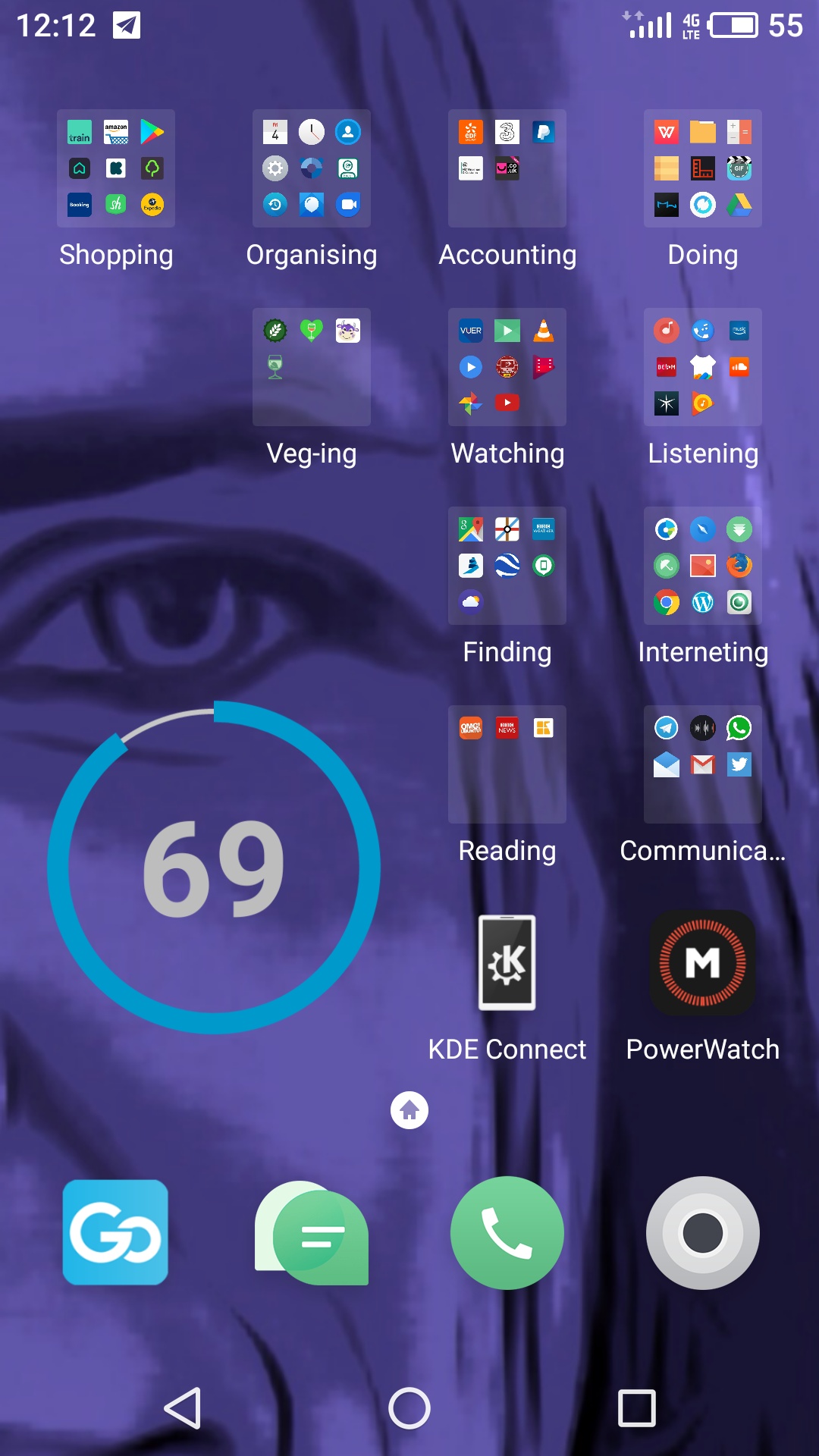 I might have to be sensible more often. After a few pints of Guinness after work, then a takeaway pizza, I retired much earlier than usual.

Which enabled an early start to my Saturday. This morning, at a time I’d usually be eating toast, I’ve already:

– Been to the bank to withdraw boiler funds

– Bought my first beer of the day

For the latter, I chose a refreshing blood orange IPA, in the Mean Eyed Cat. Well, after all, I’d usually be drinking orange juice at this time of day. 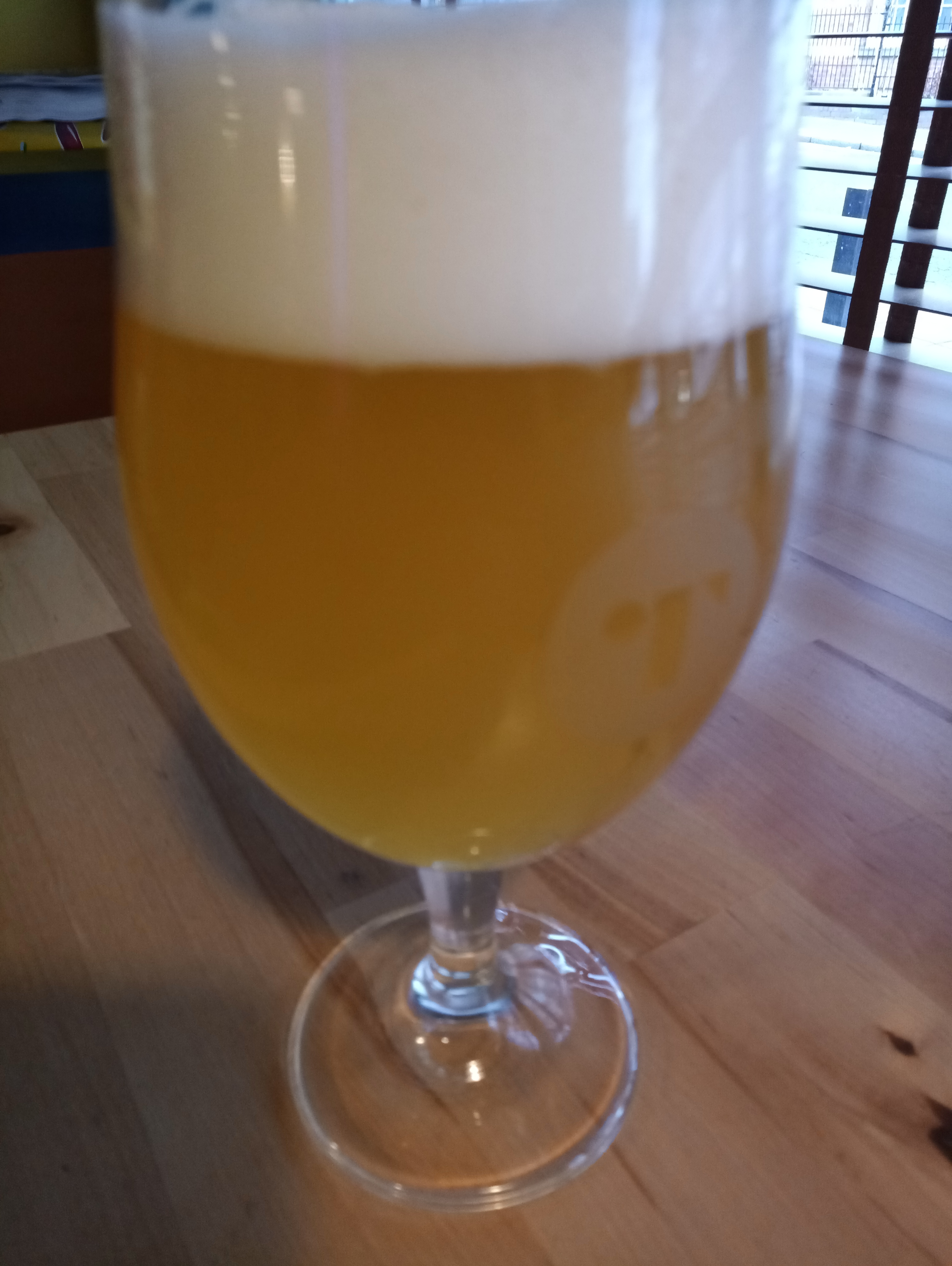 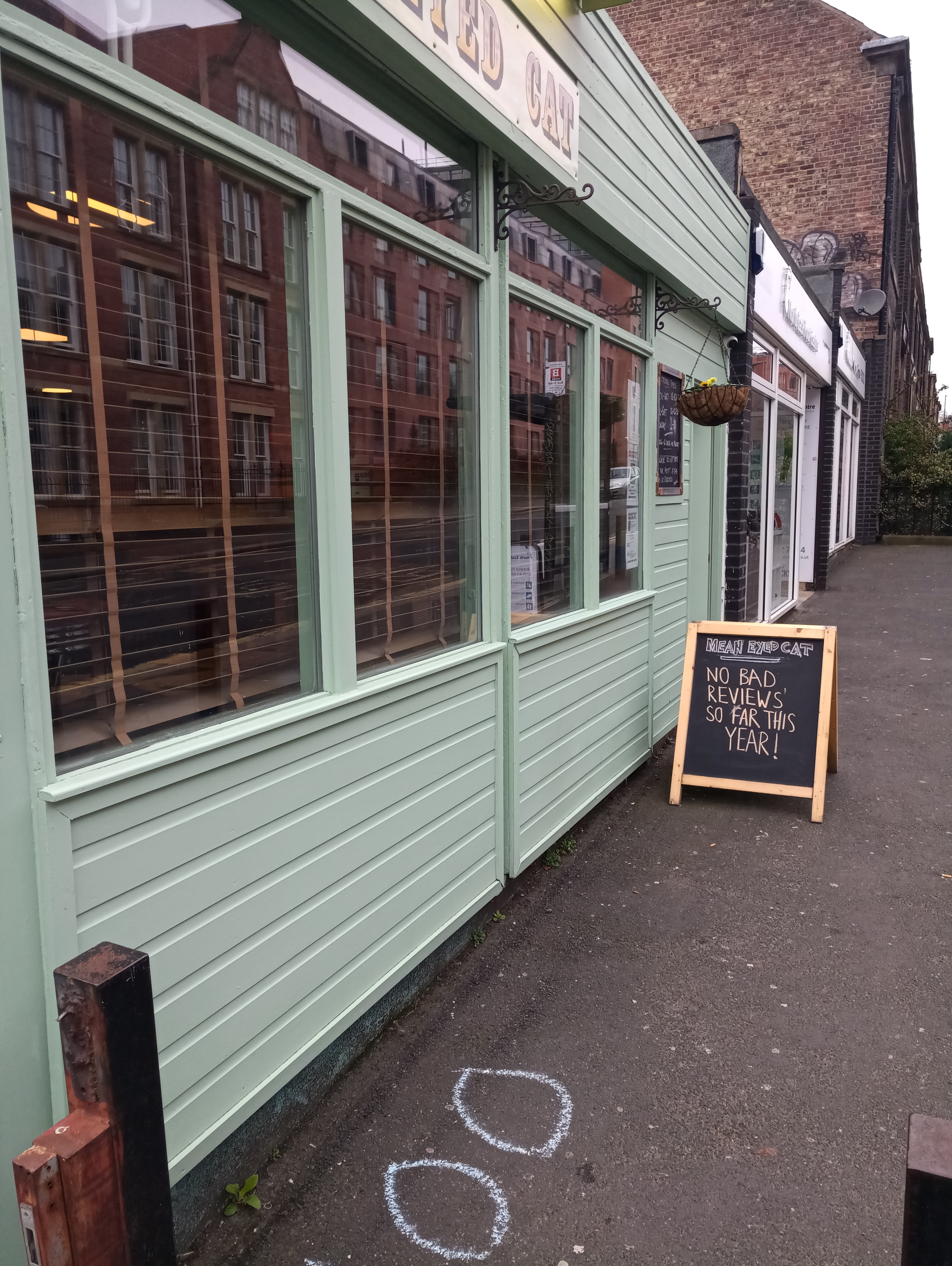 Quite possibly the best, simplest multitool I’ve come across. 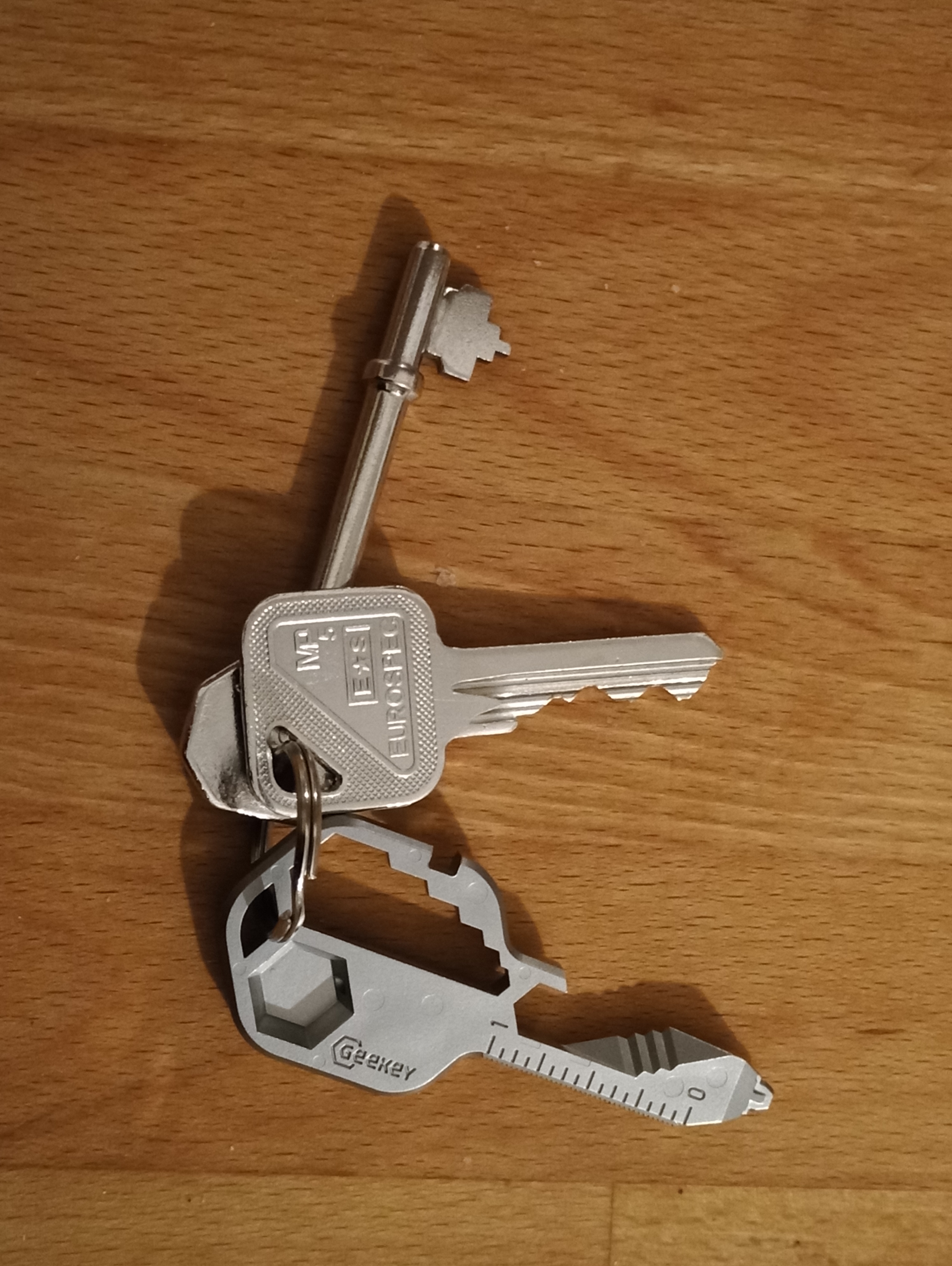 Geekey. It even includes a pipe (yes, a pipe). It’s almost a shame I don’t smoke.

After putting it off for months, today I started plastering in the bedroom. 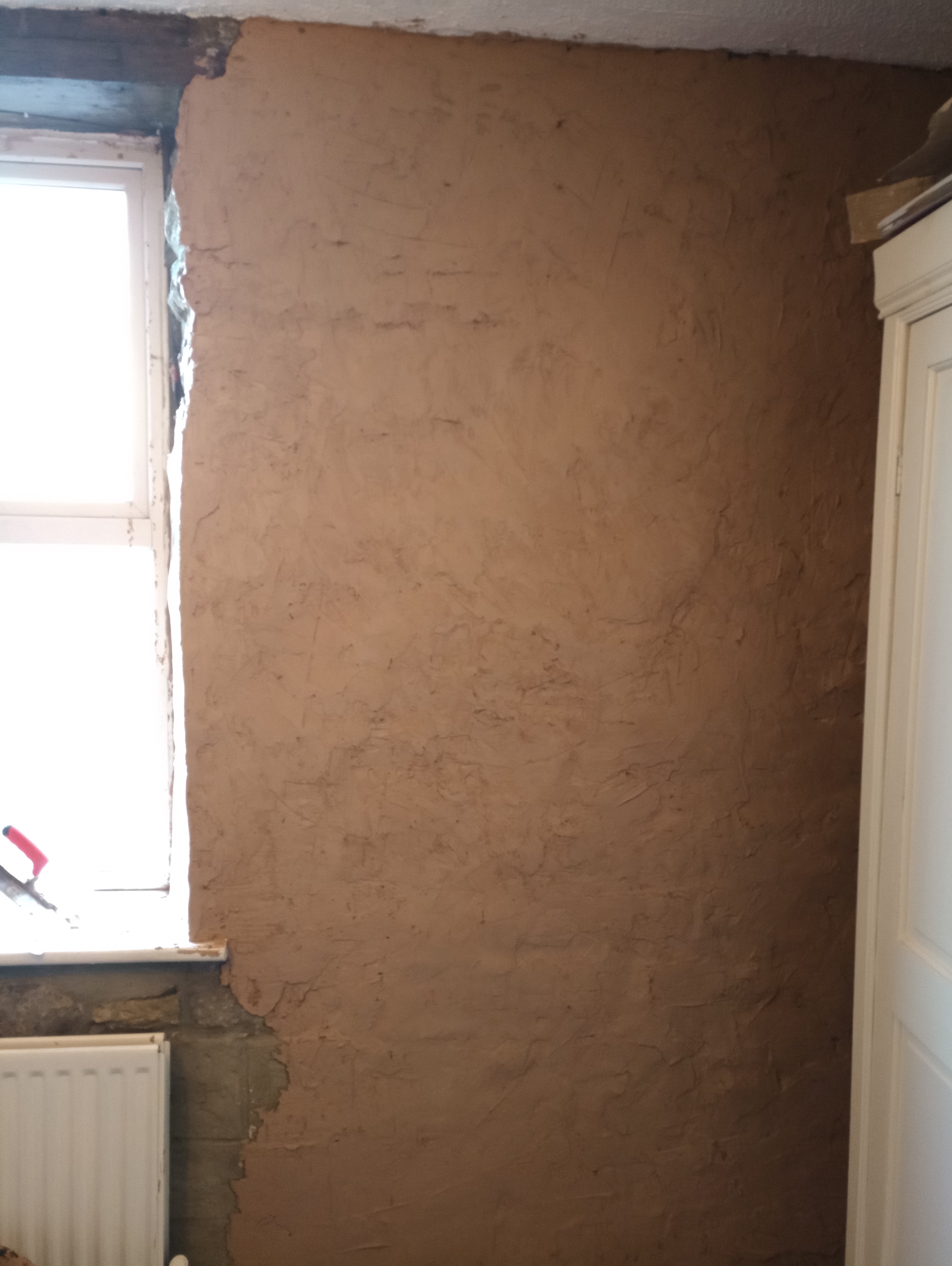 We knew our small amount of apples would make only a little cider, but there’s actually more than we’d expected. 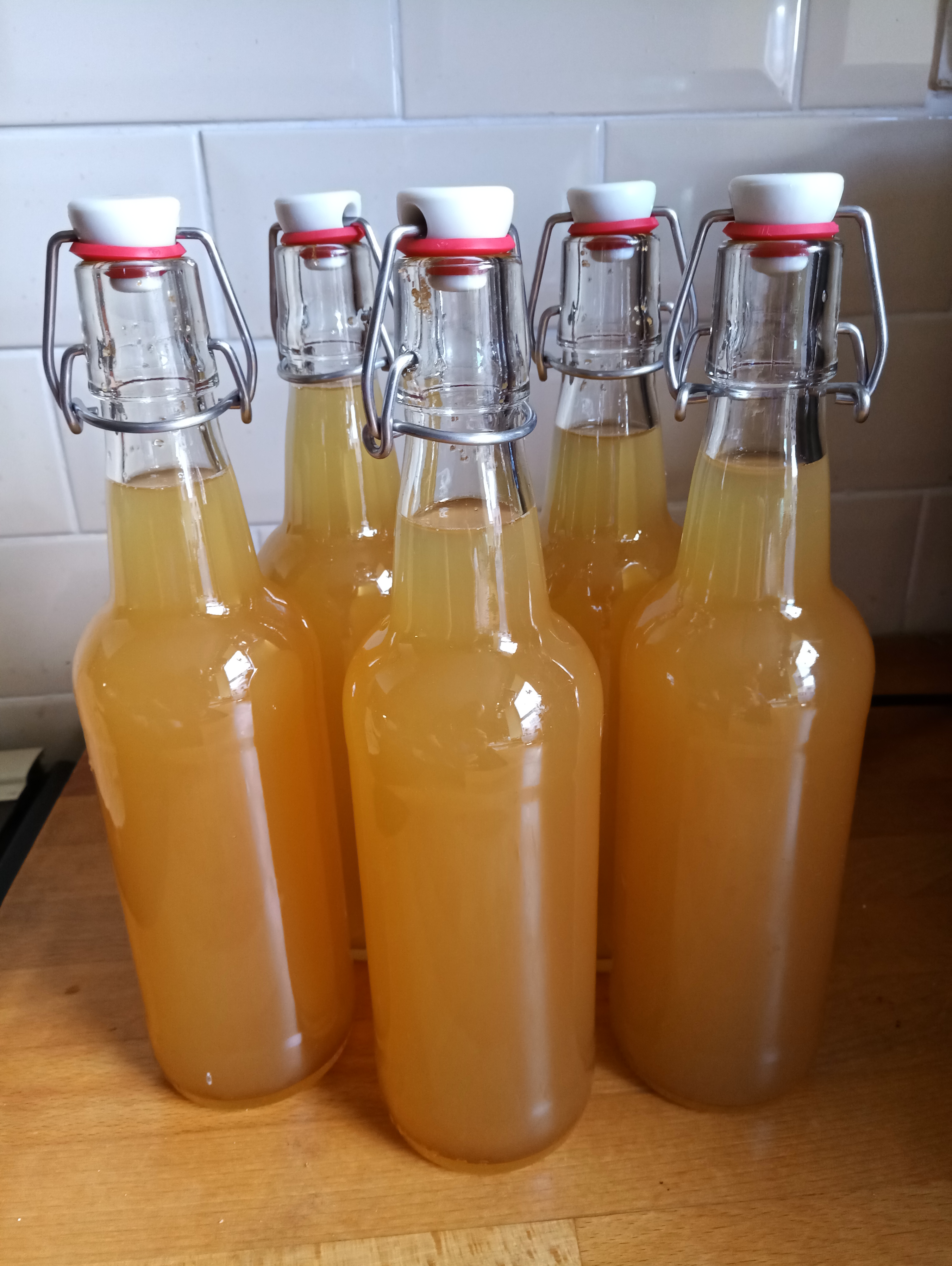