Really enjoyed the Detroit Social Club gig at the Cluny last night. A sell out and a great atmosphere too. 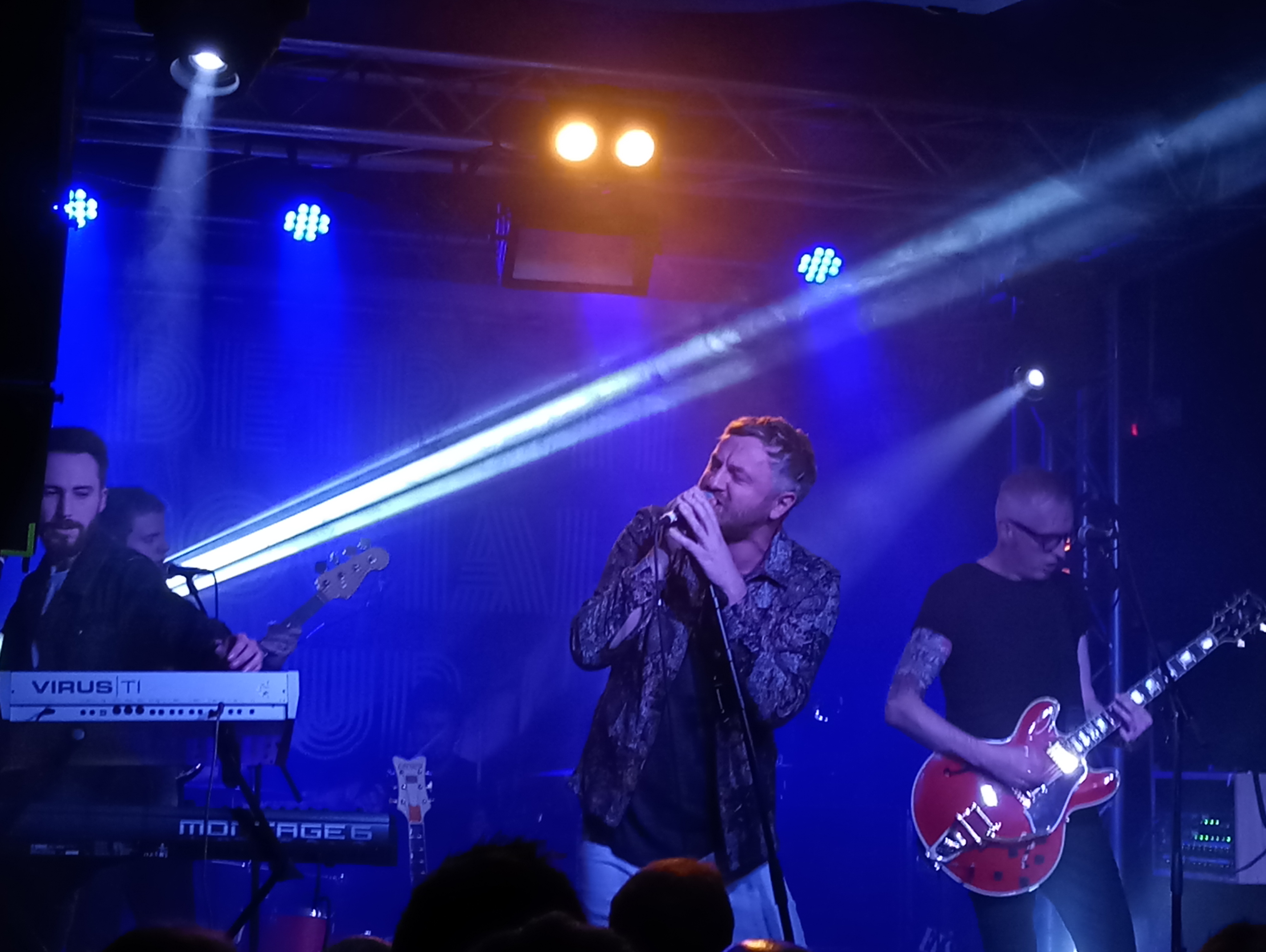 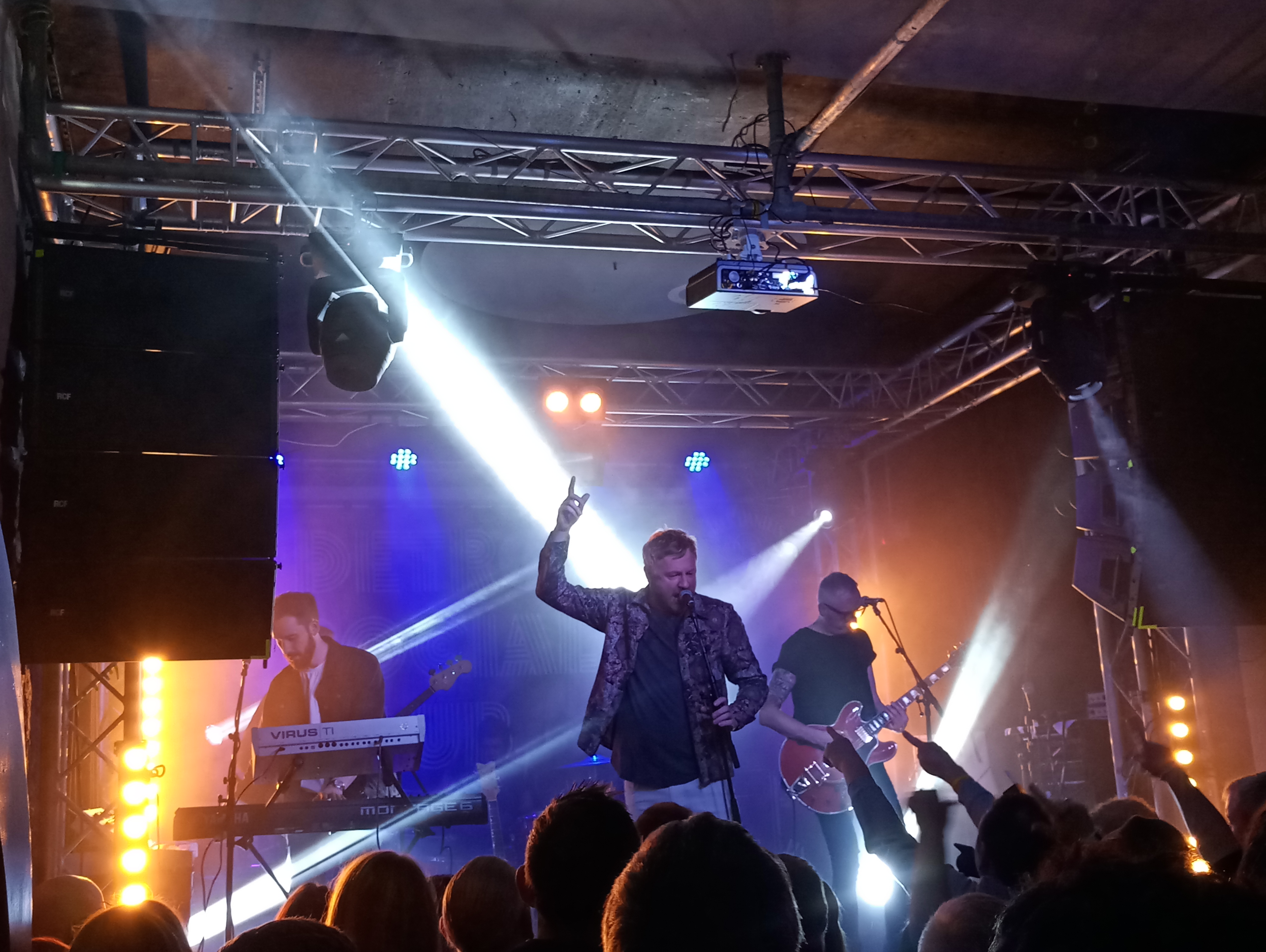 I bumped into an old mate too, which is weird because he popped into my head earlier in the day.

We went to see the Lurkers play in our local the other night. Well, only because Karl would be playing, with his old band Profondo Rosso supporting.

Pretty good they were too. 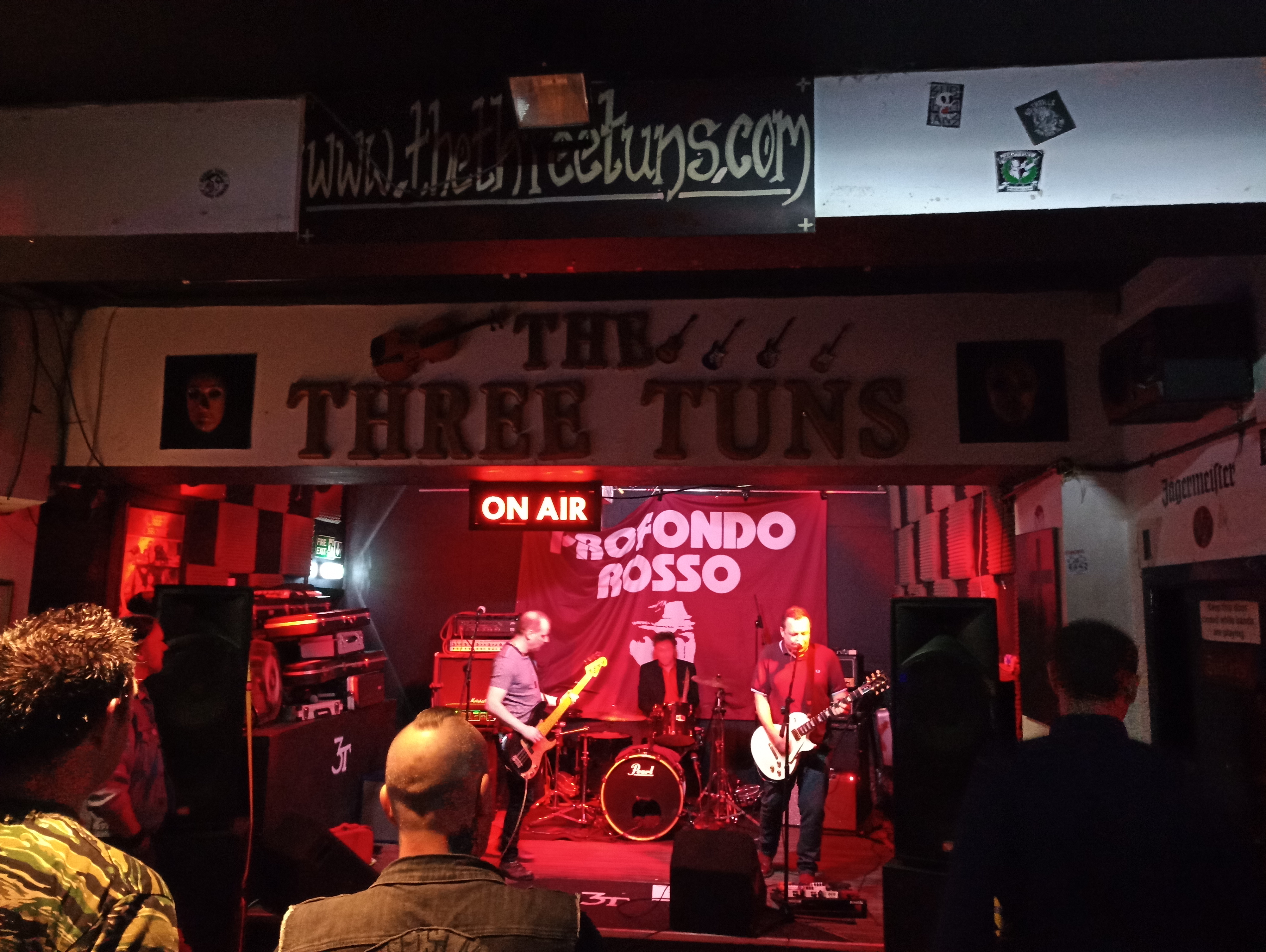 While enjoying a hard earned beer or two in the garden, the woodpigeon arrived. He sat on the fence for a few minutes, looking at the bread, in his tray, on the table next to me. He bottled it and flew off.

And returned a few minutes later. 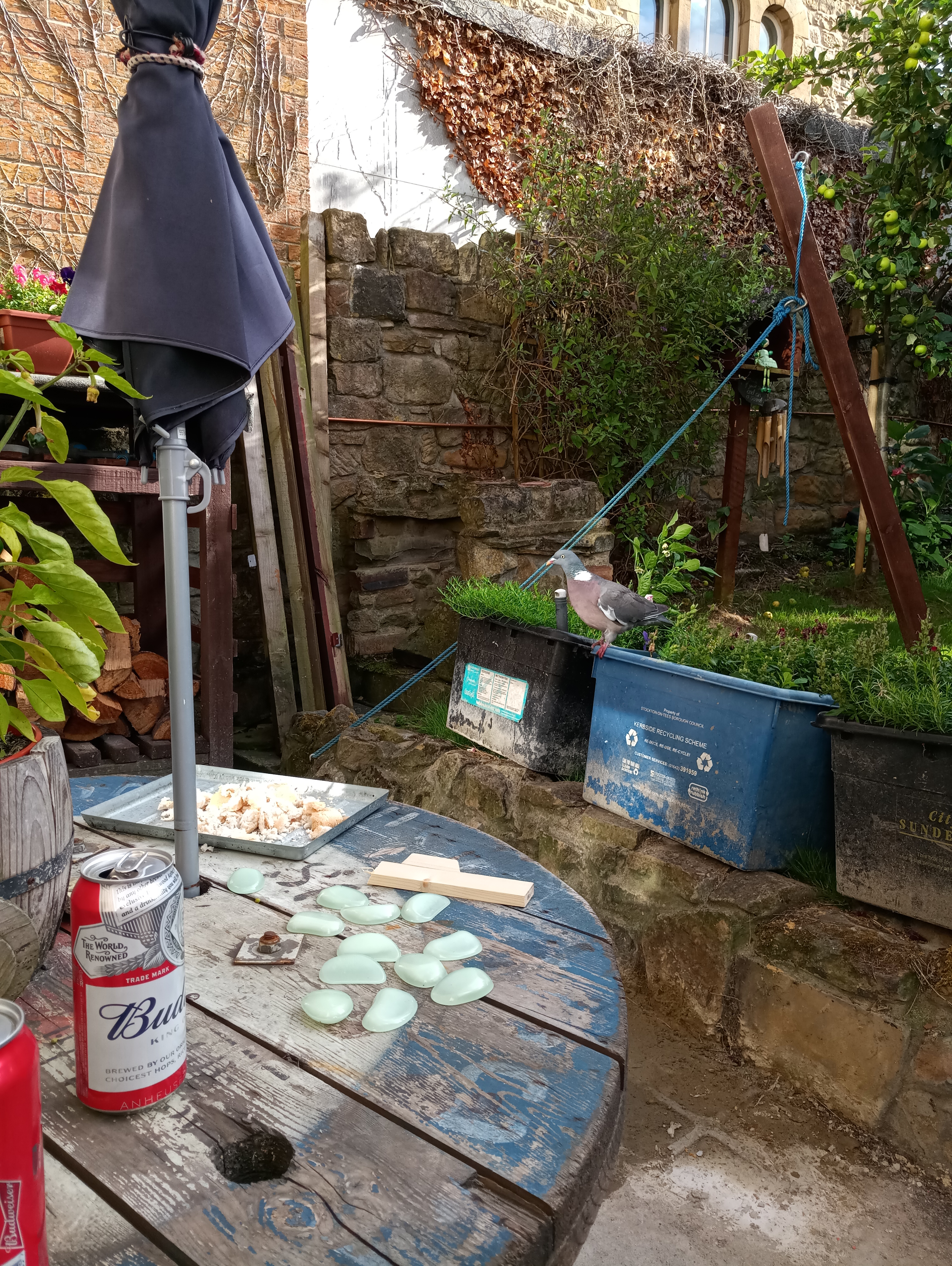 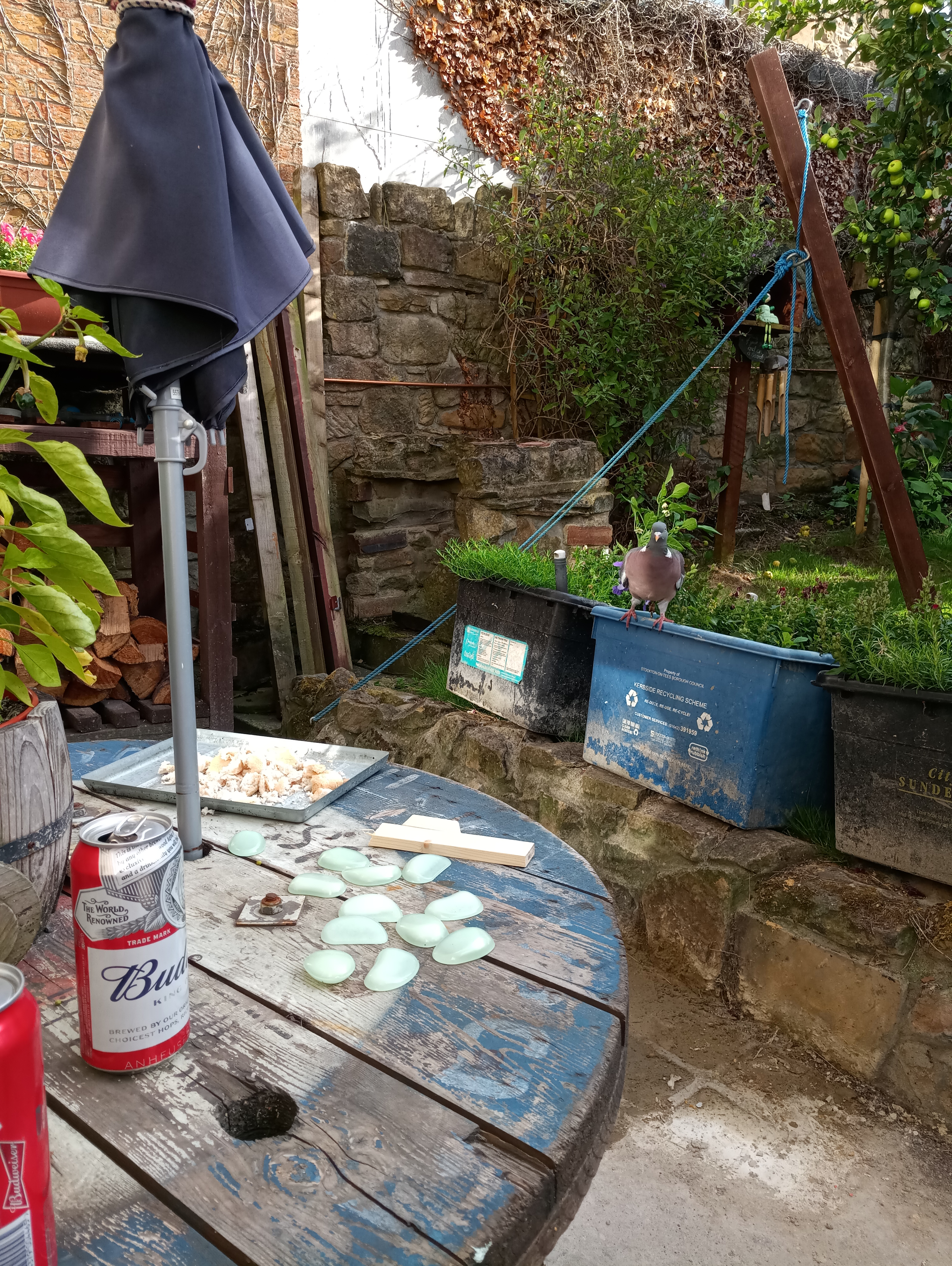 Then, he jumped onto the table next to me. 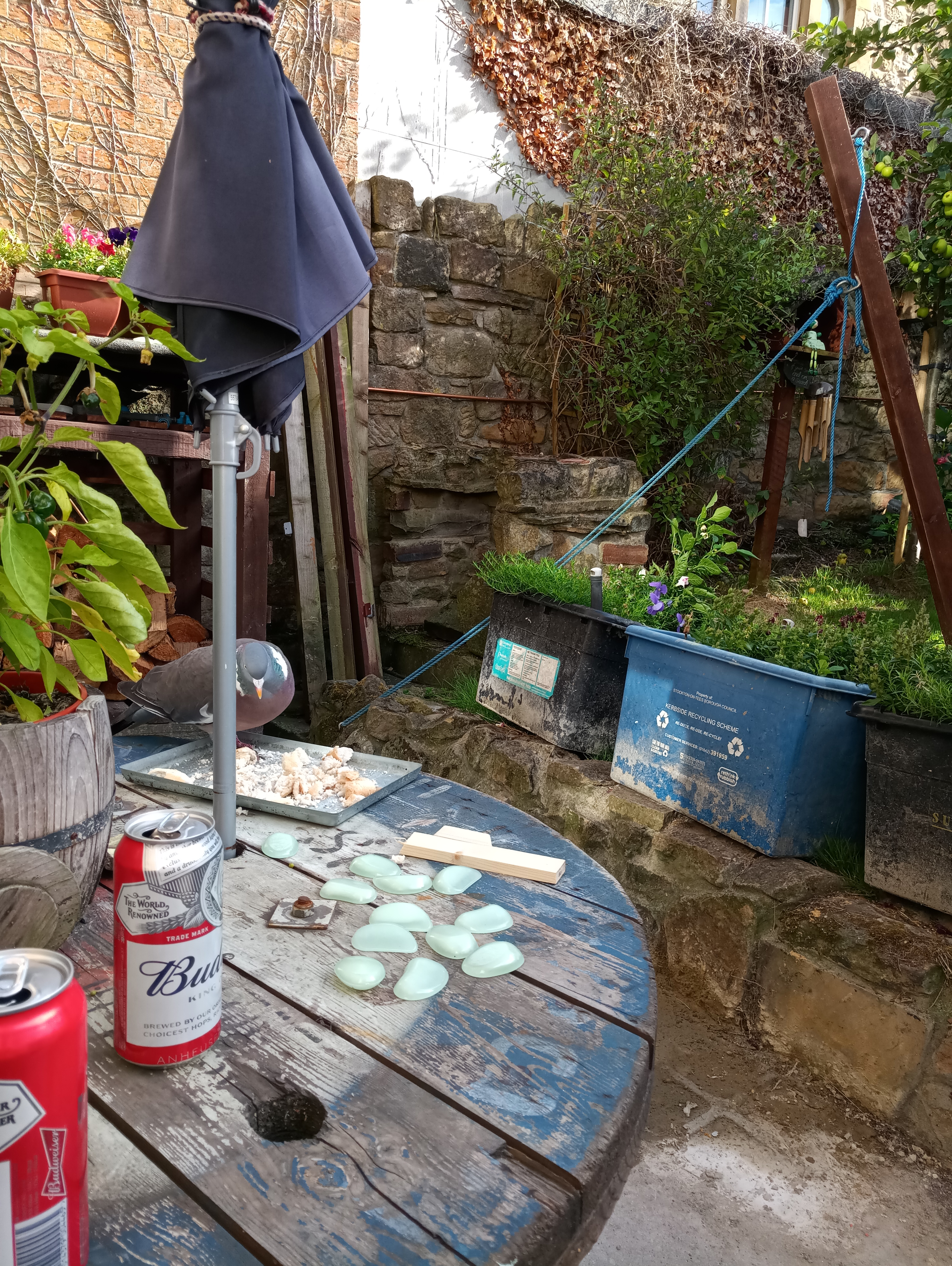 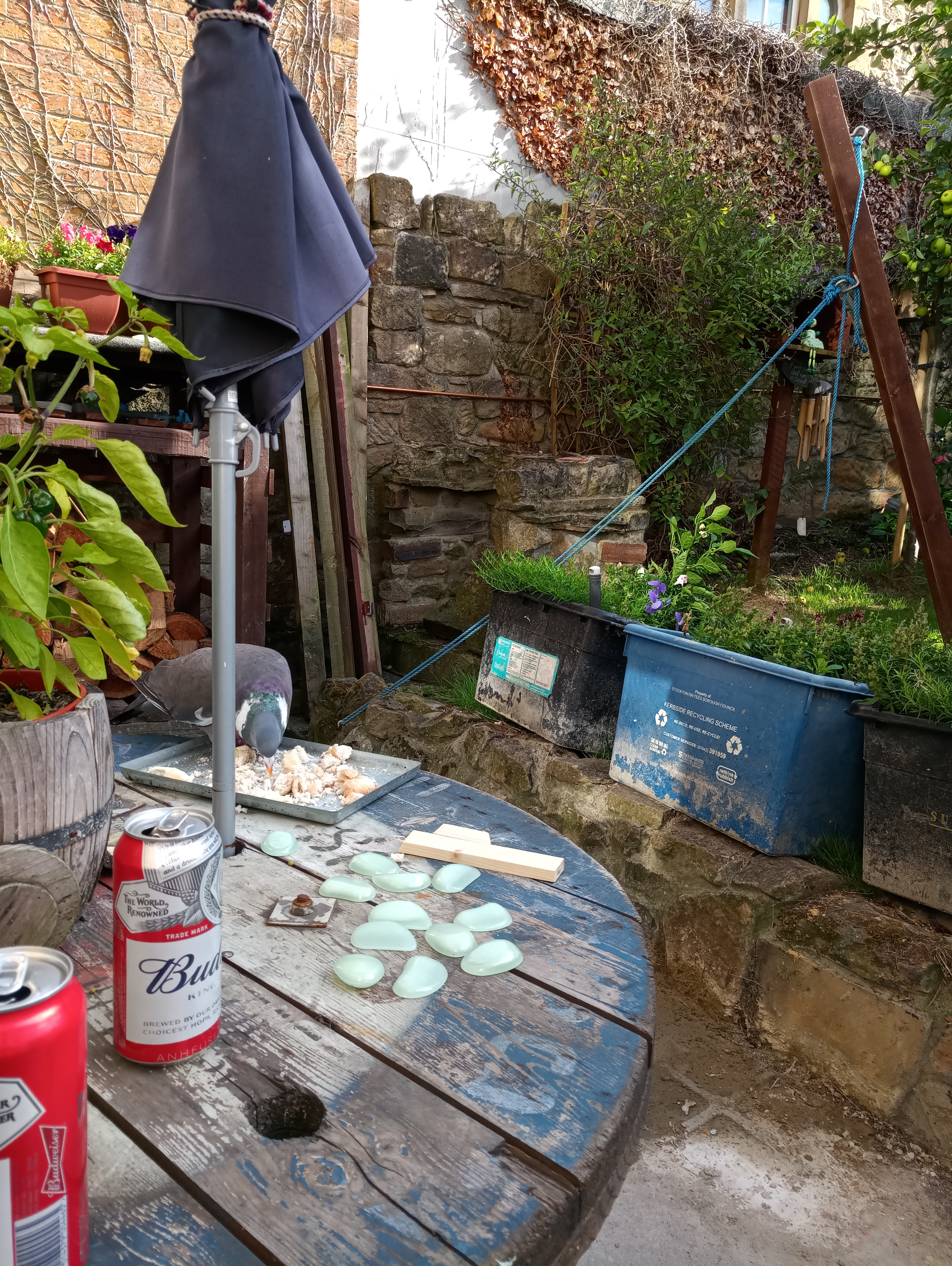 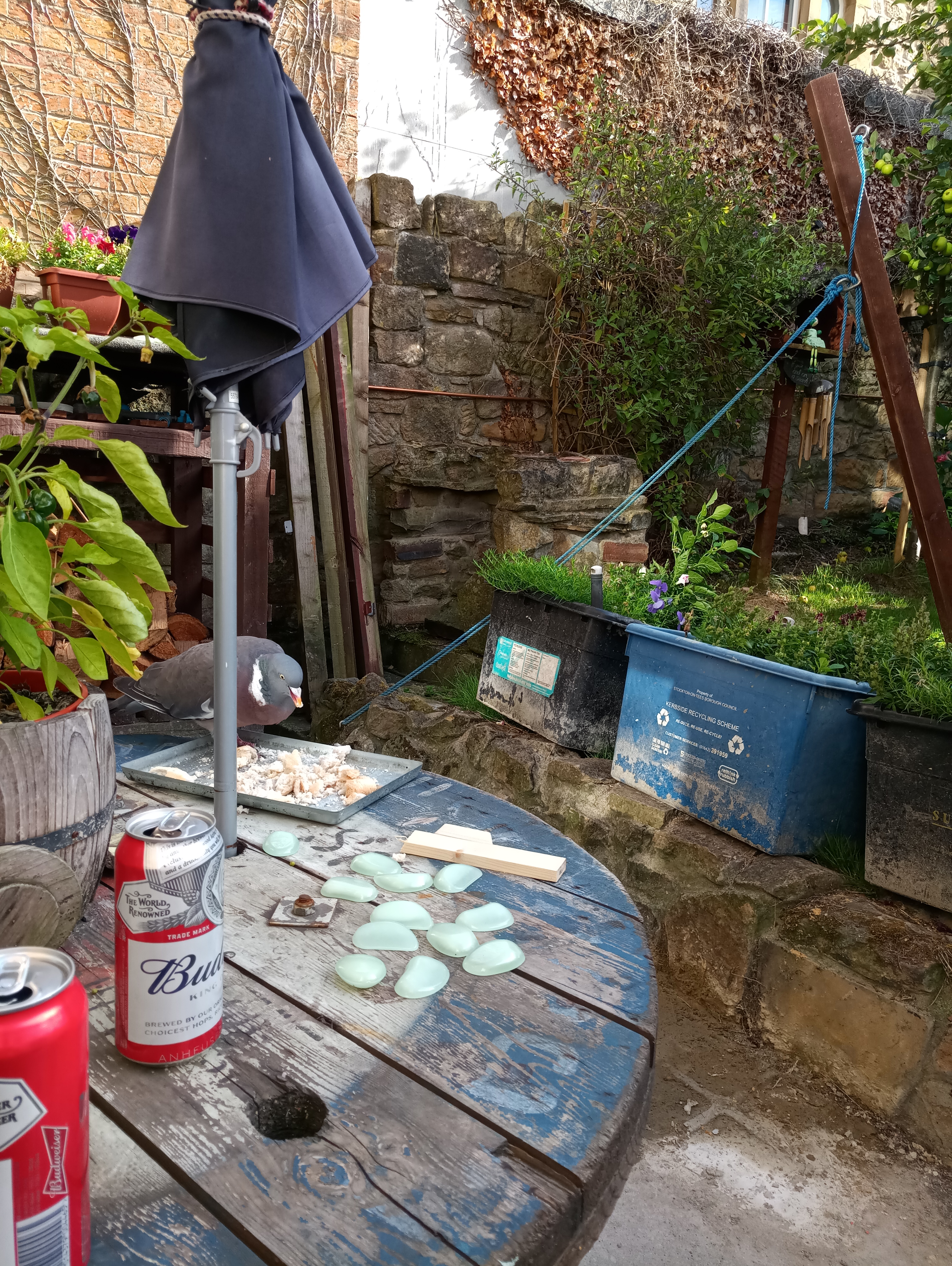 We’ve noticed for a while that he recognises us. He hangs around for food when he sees us in the garden, or through the kitchen window, so we’re clearly associated with pigeon food. 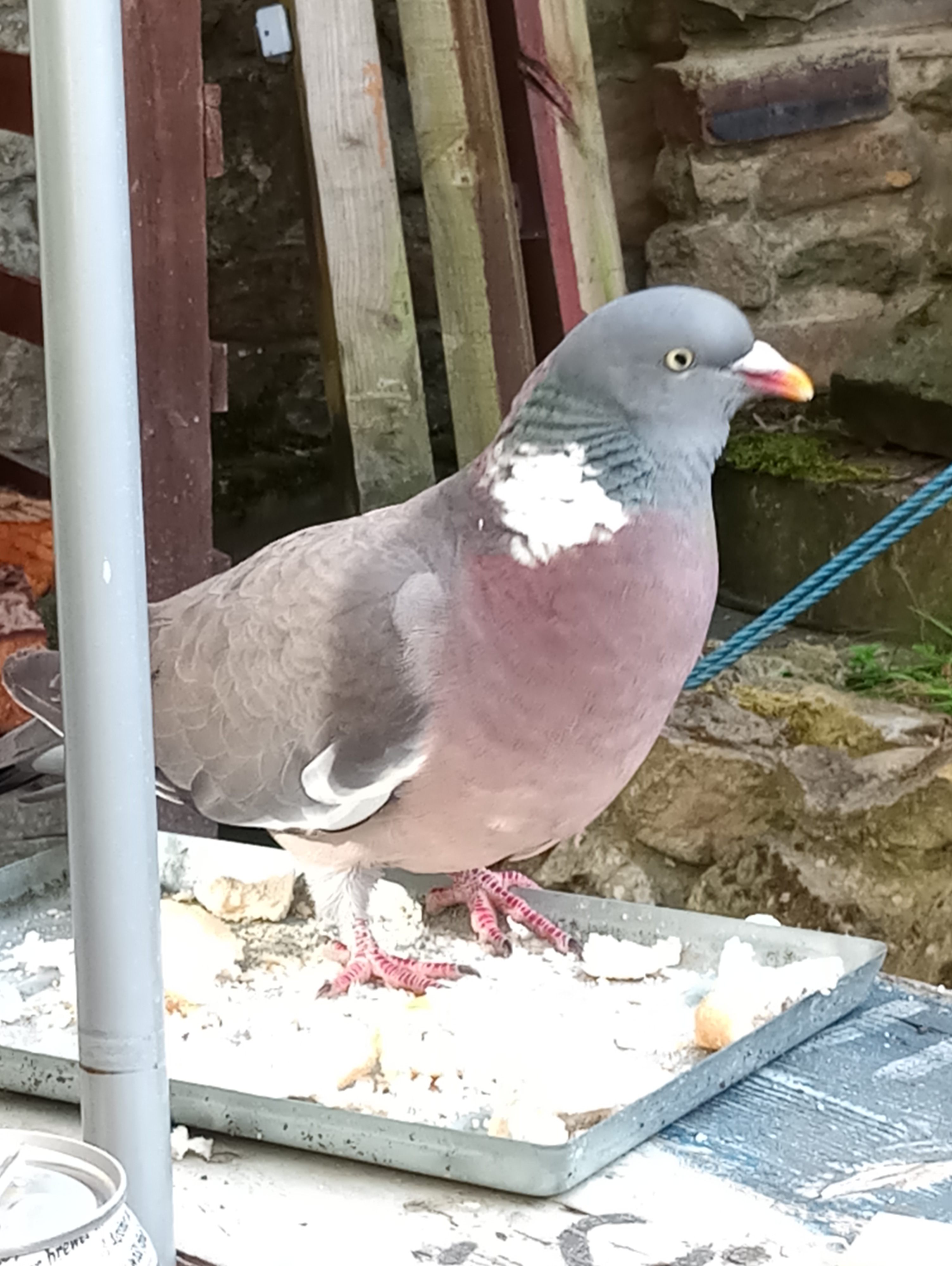 He’s putting on a bit of weight, so I guess we should get him back on porridge.

If you scroll back a long time, you’ll see, or even remember, that I used to rabbit-sit a lovely little creature called Suki.

She may have eaten wallpaper on one occasion, but she was a great companion when I went through a bad time.

Sadly, she has passed away. Her age was uncertain, since she was found in Ellen’s garden, but she must have at least reached a decade.

It may seem silly, but I’ll miss her.

Yesterday we enjoyed more culture. My second in command had a conversation with a girl in Sloan’s the other day. Which resulted in us visiting Partick yesterday.

We quite liked Partick; we had our nails done and watched the Liverpool-Stoke match in the Deoch an Dorus.

We then had great curry. 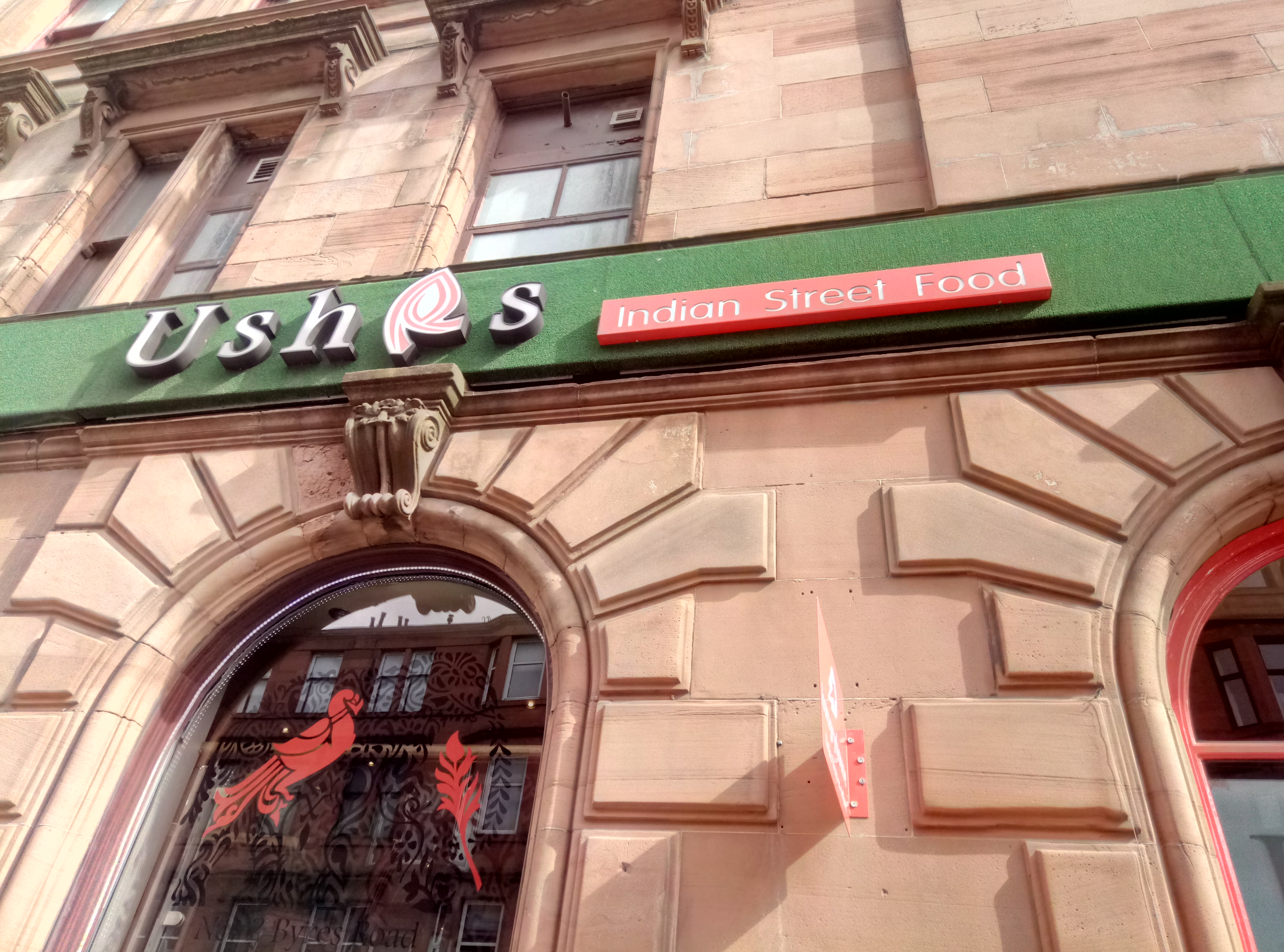 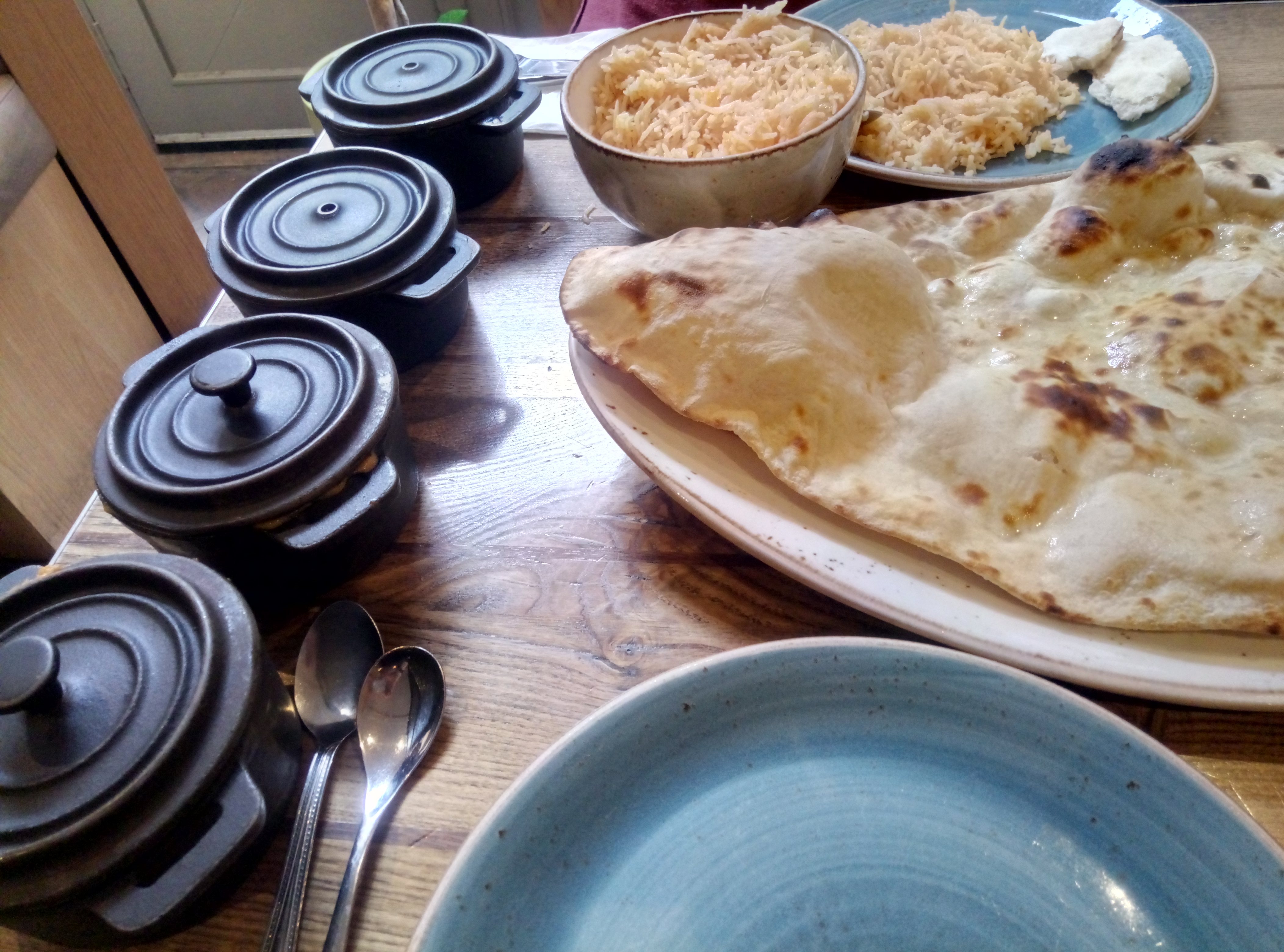 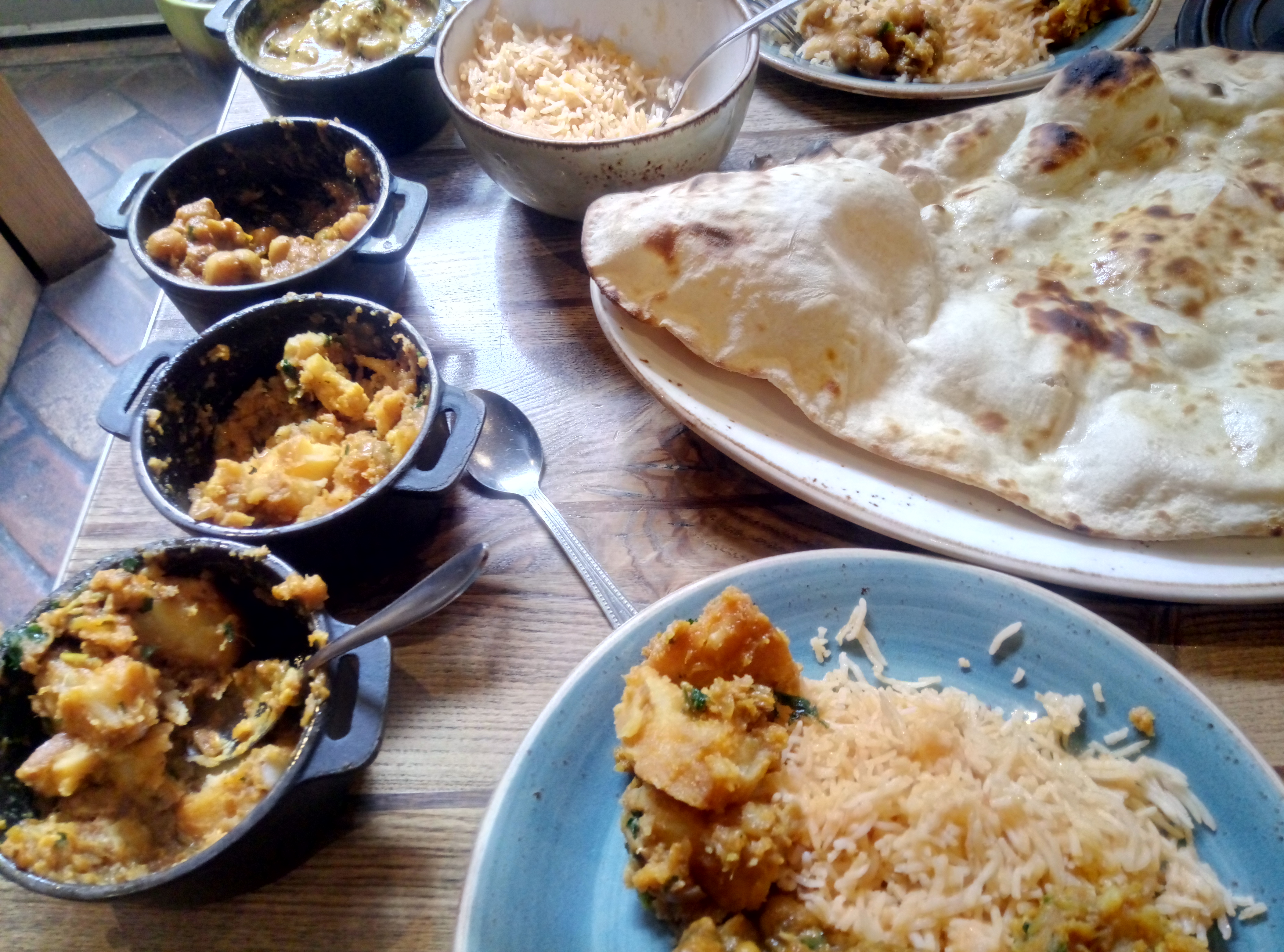 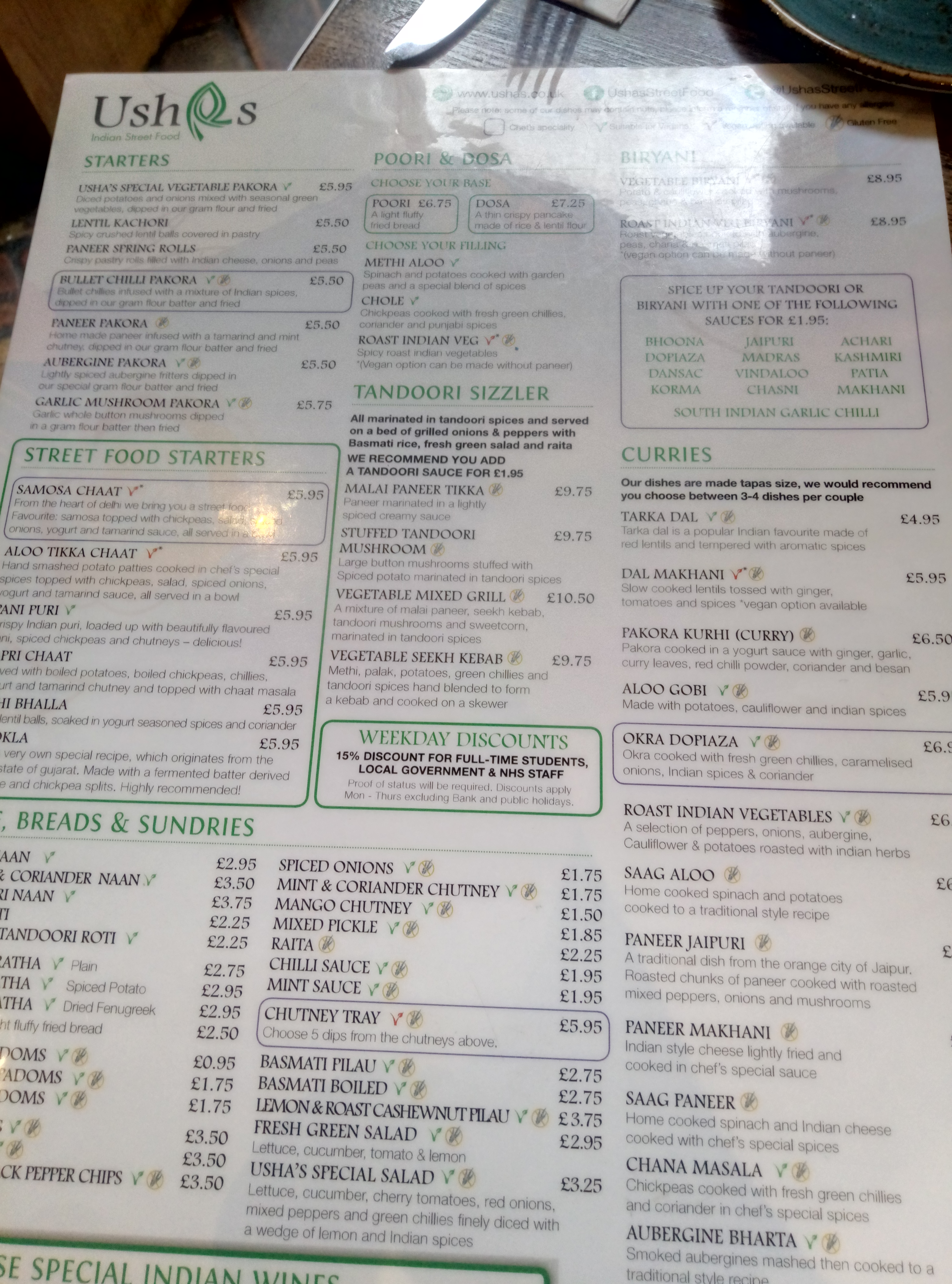 Yesterday was also a day of coincidence; synchronicity even. 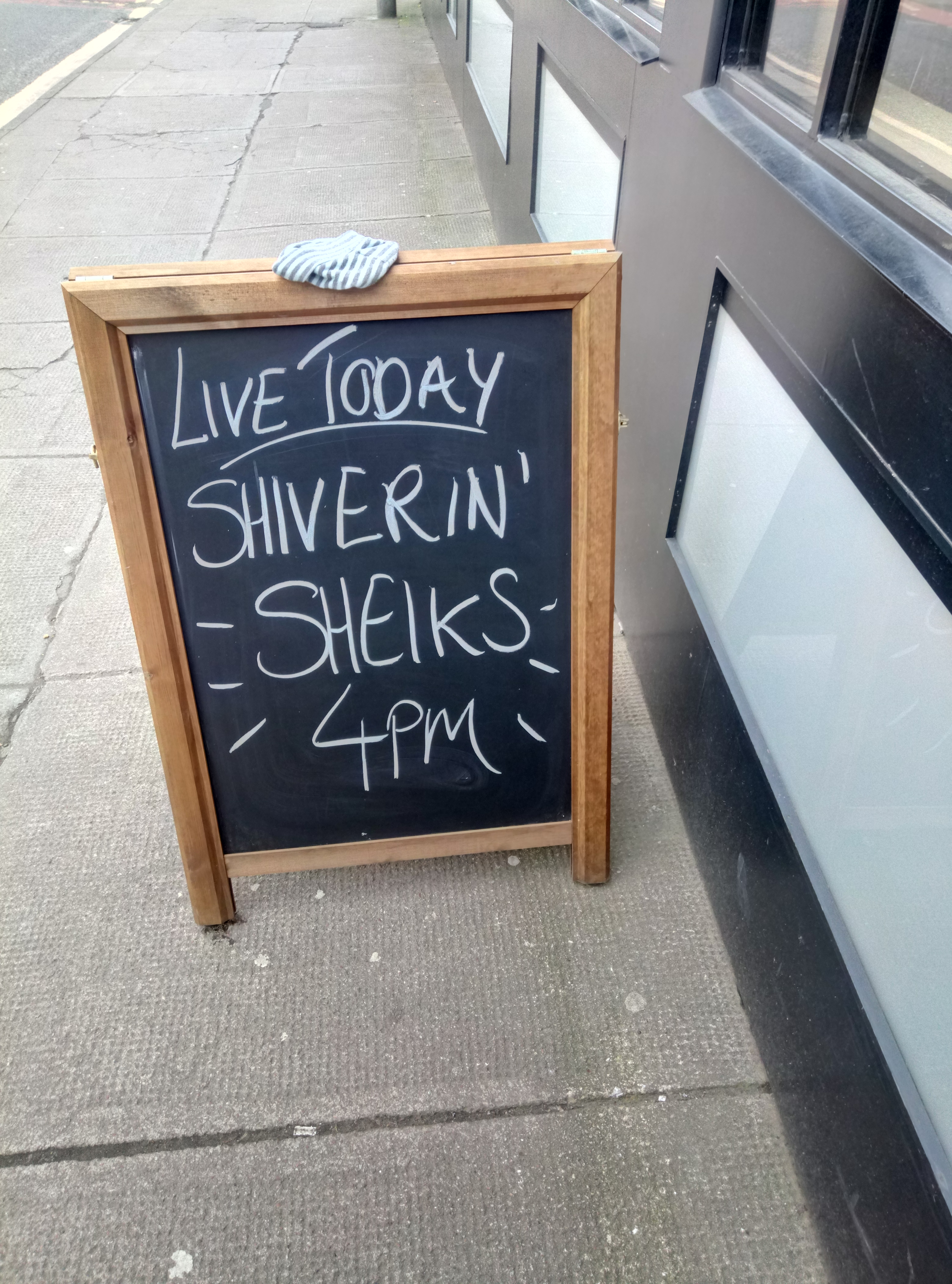 Yes, we saw the Shiverin Sheiks for the second time in two days. 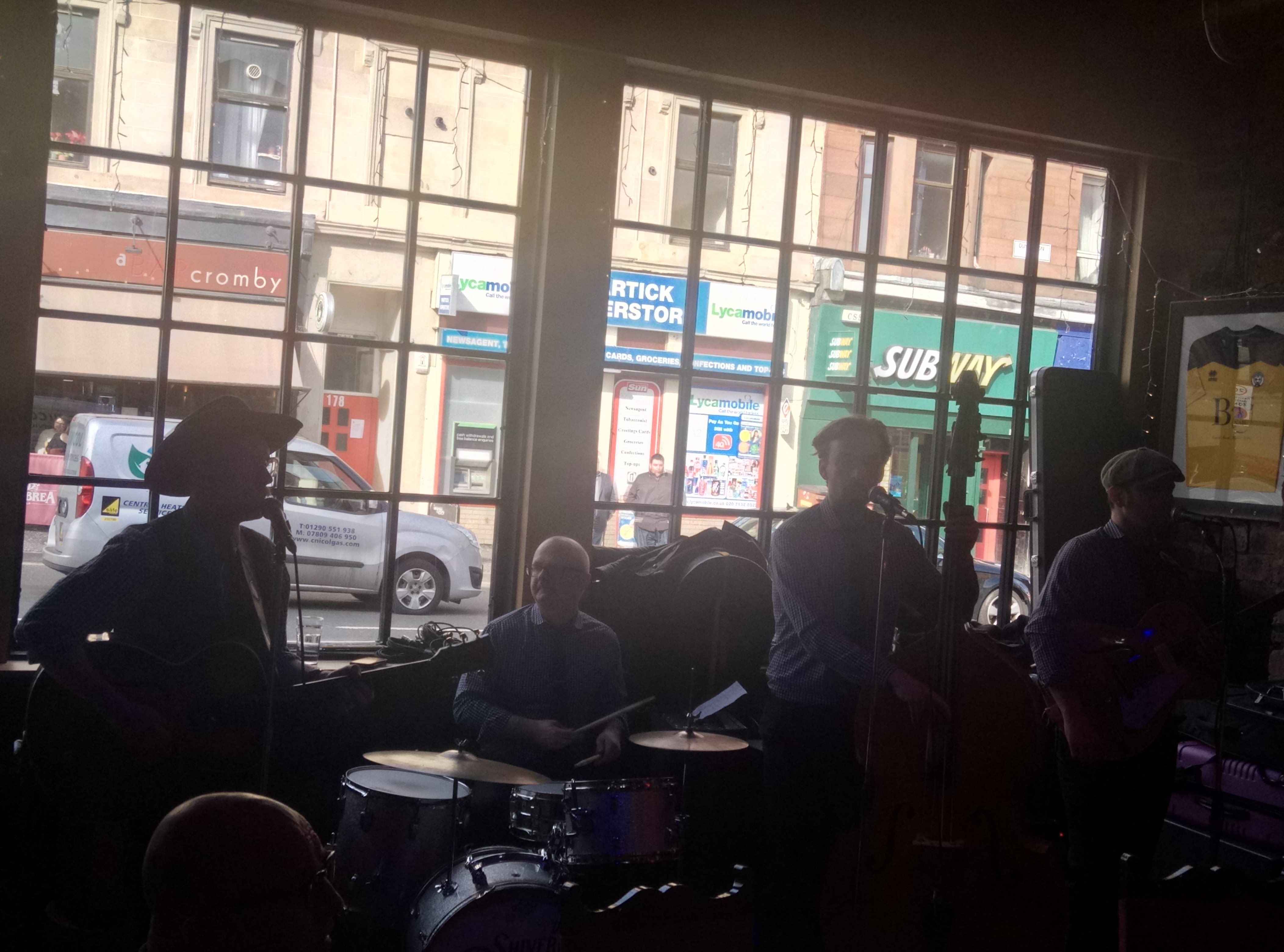 Which might in itself not be unusual. But, in conversation with the front man, I was asked if I knew Ratty. That’s Ratty who runs the Mean Eyed Cat, the former owner of the Schooner anf previously manager of the Central and the Head of Steam.

Which was pretty spooky. Apparently, the band had played at the Schooner previously. They’re playing at the Sage this summer.

Anyway, some pictures of cultural activities. 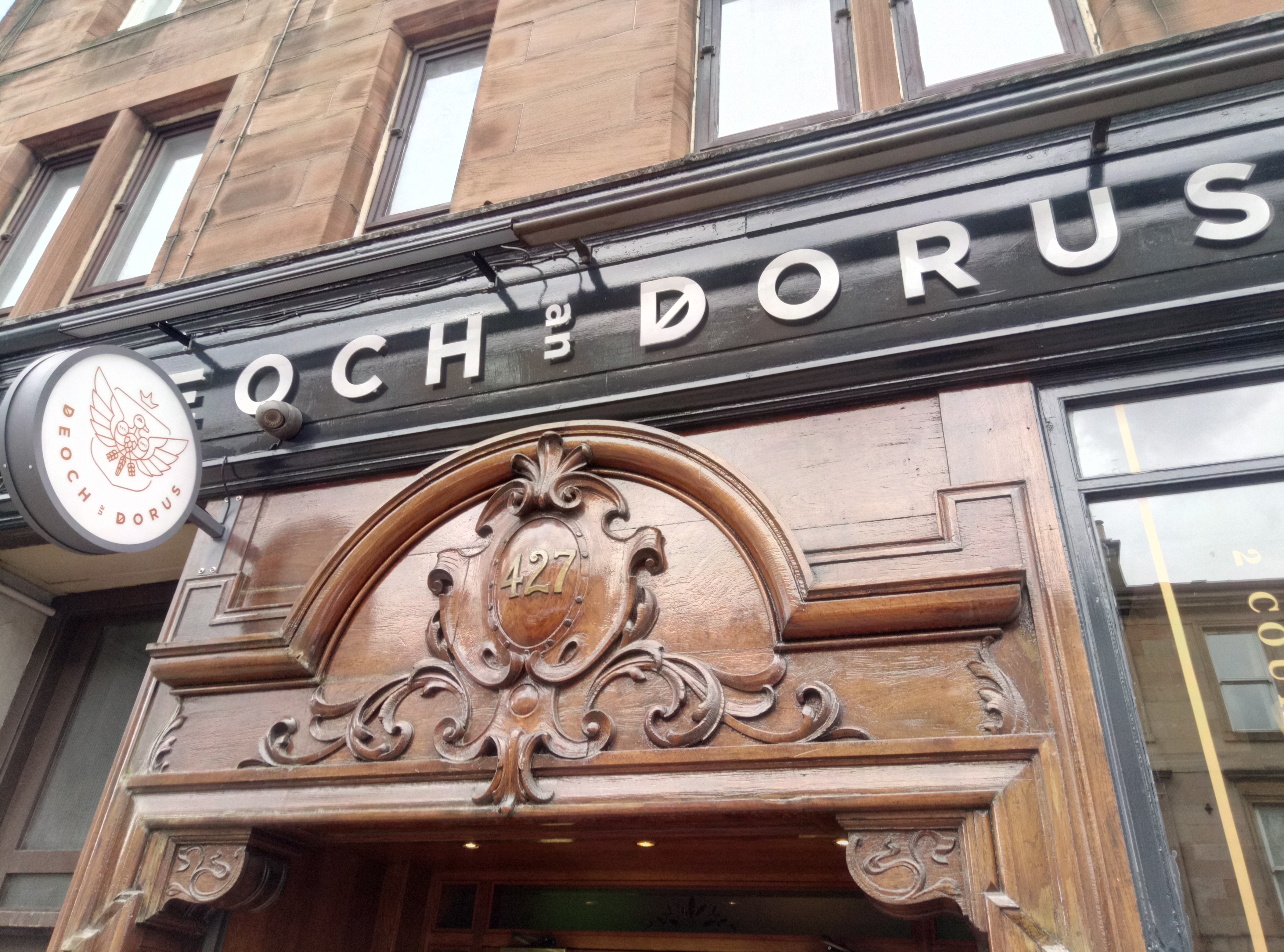 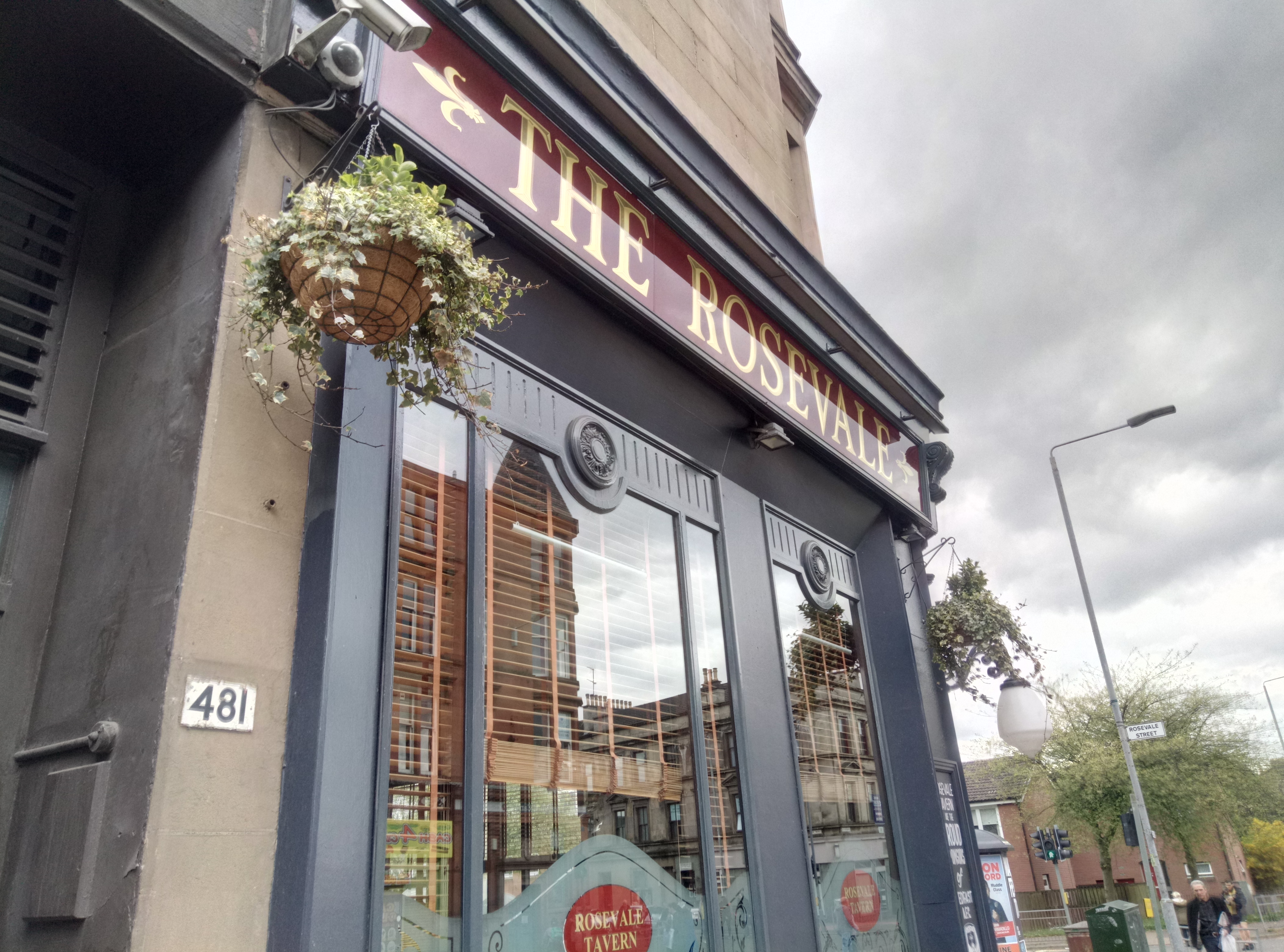 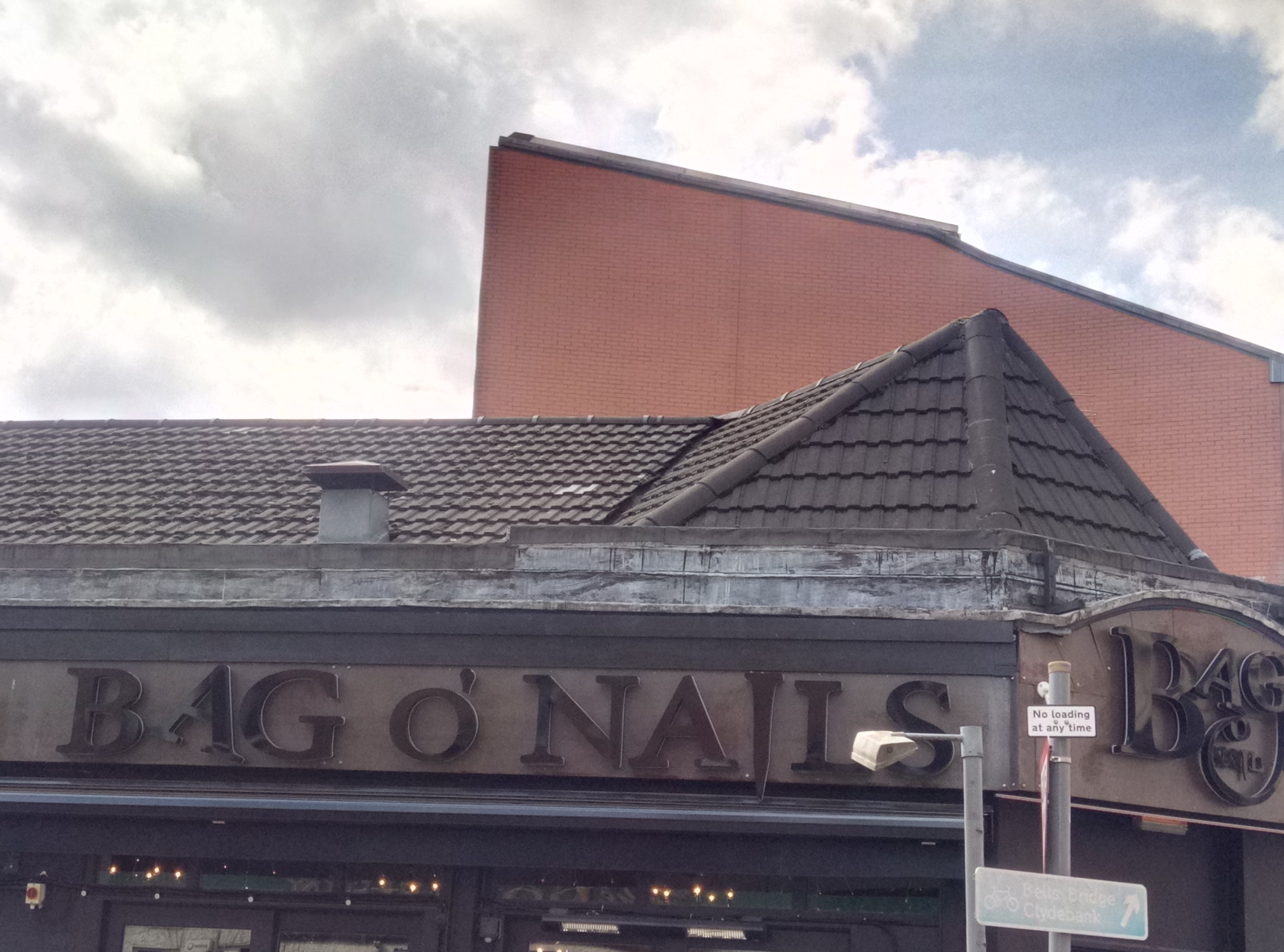 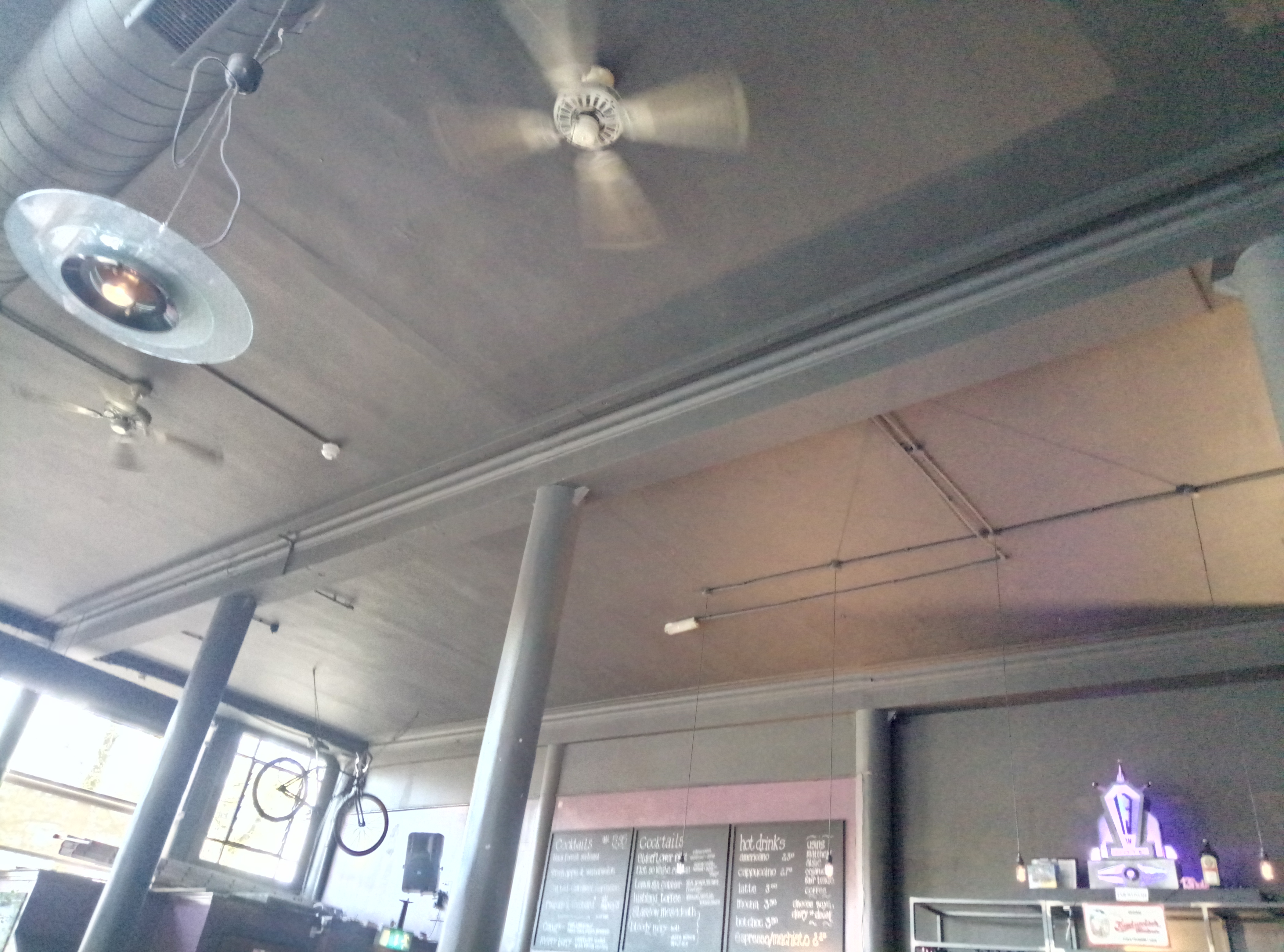 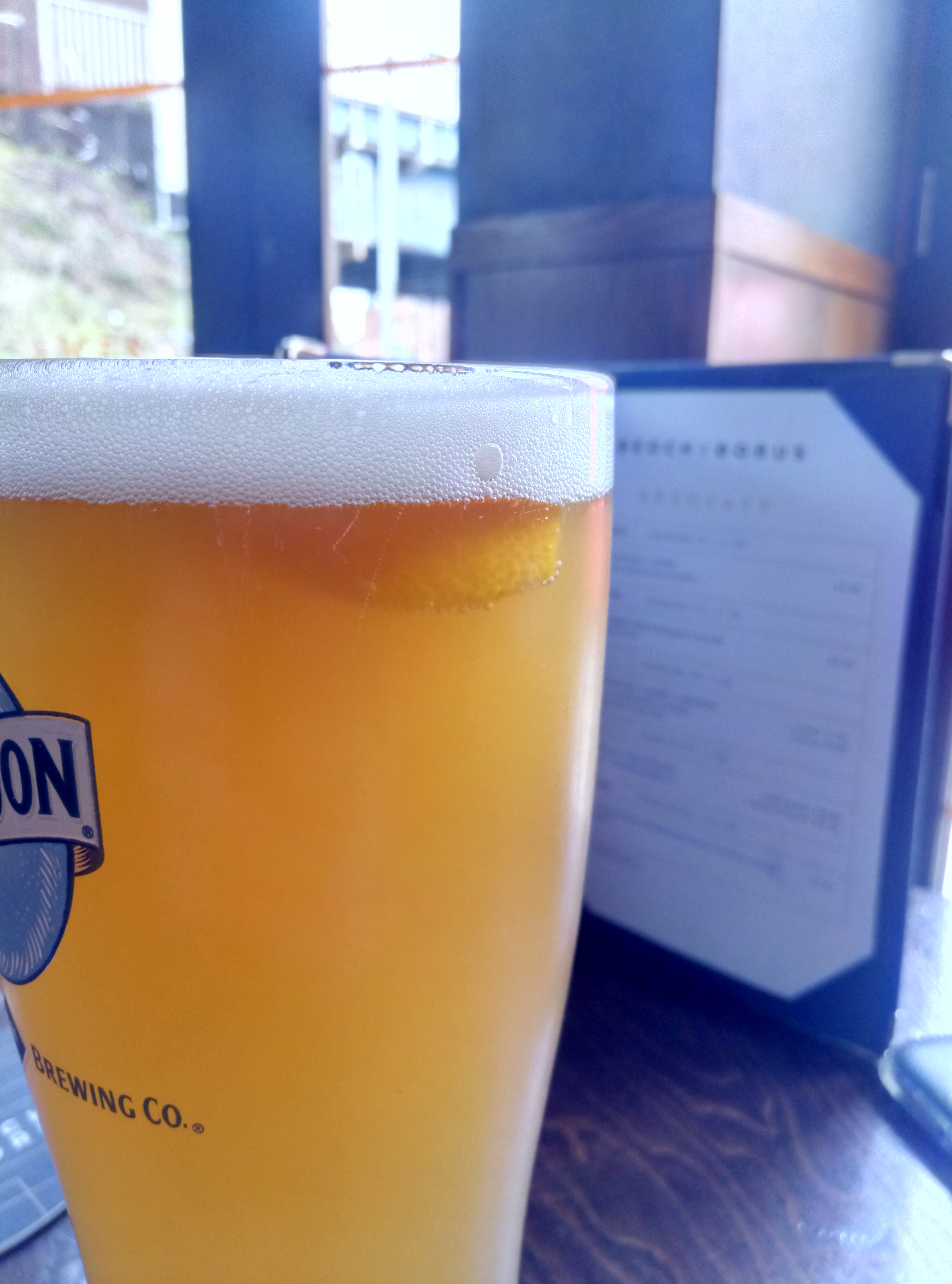 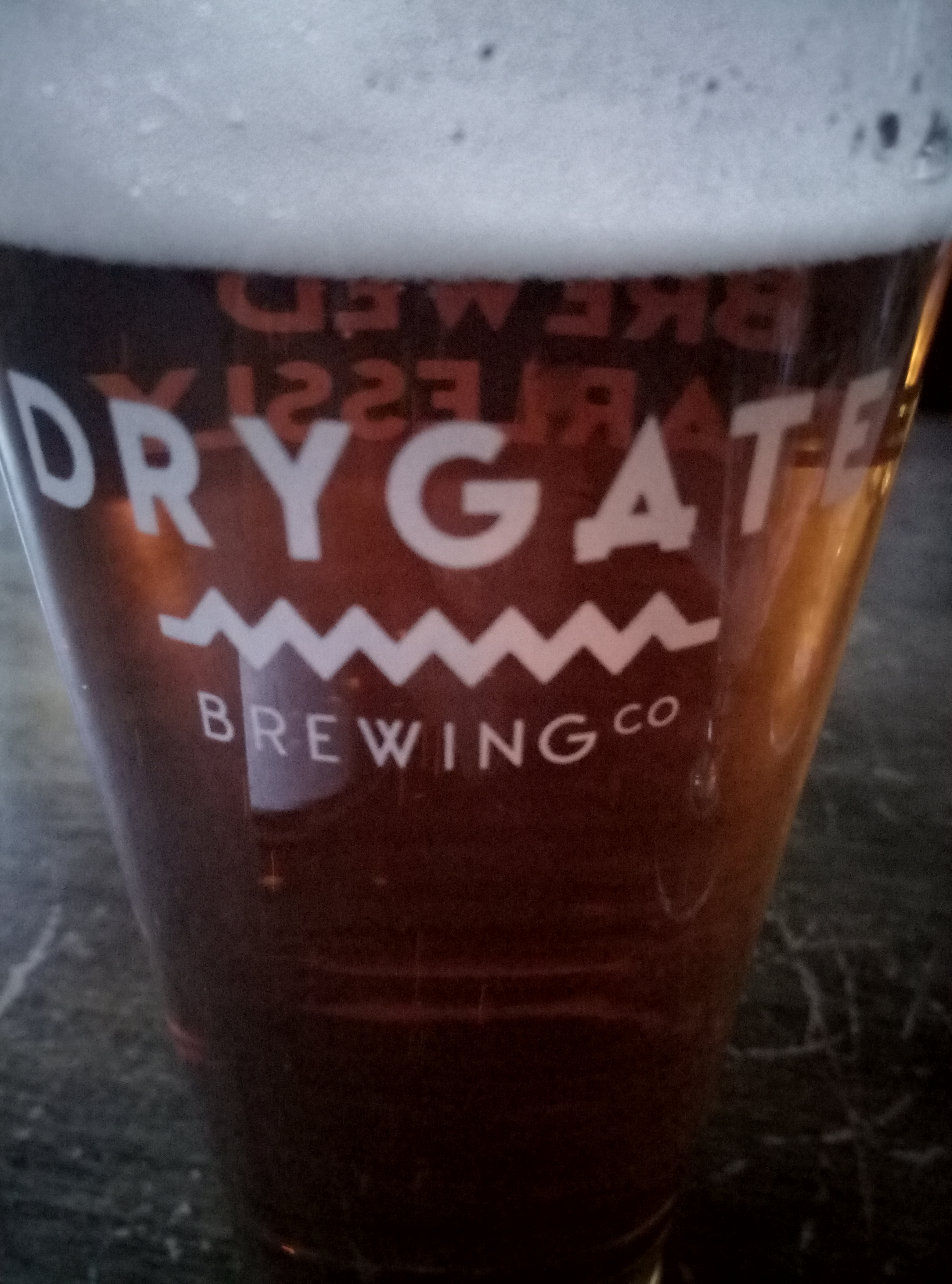 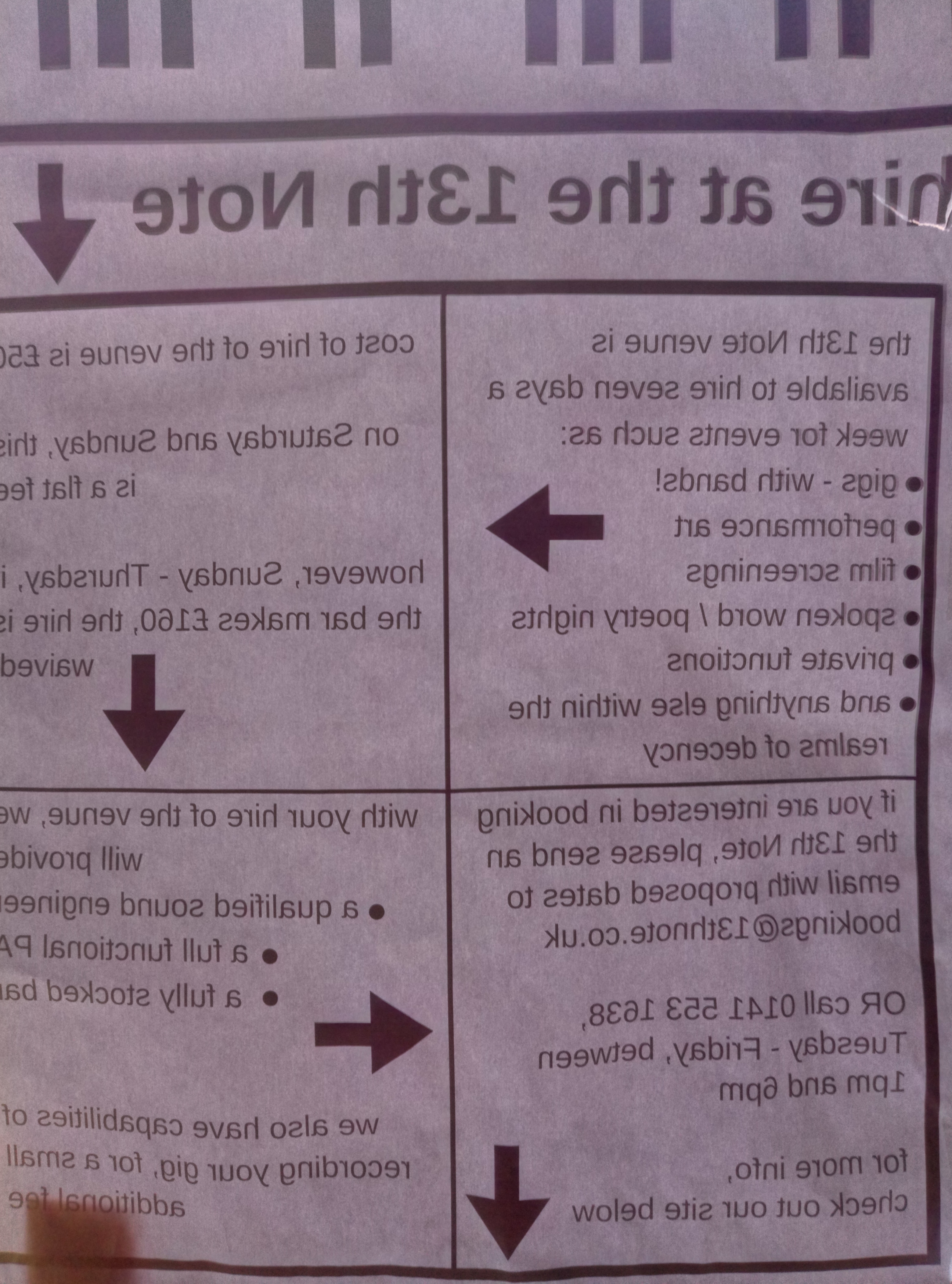 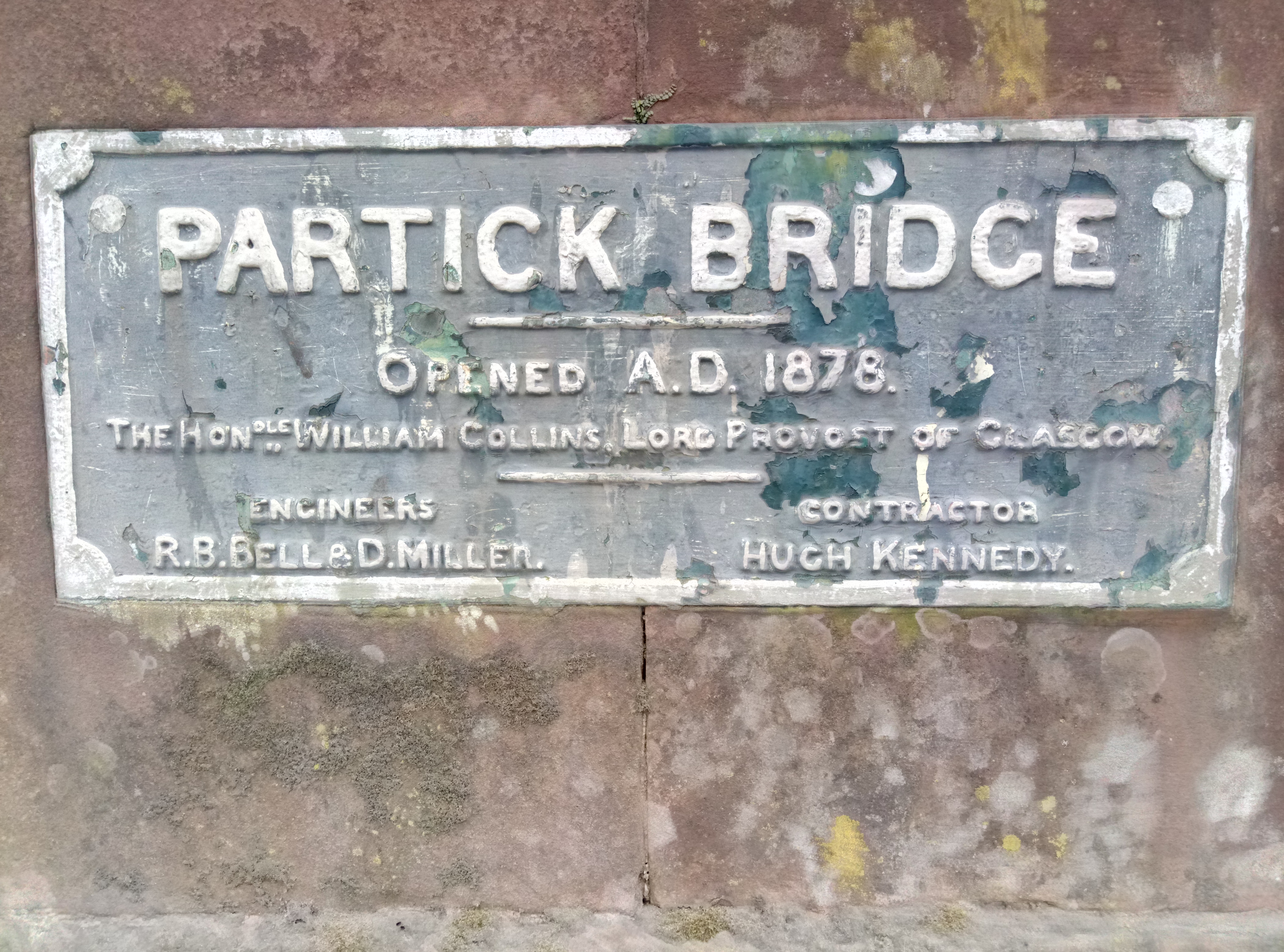 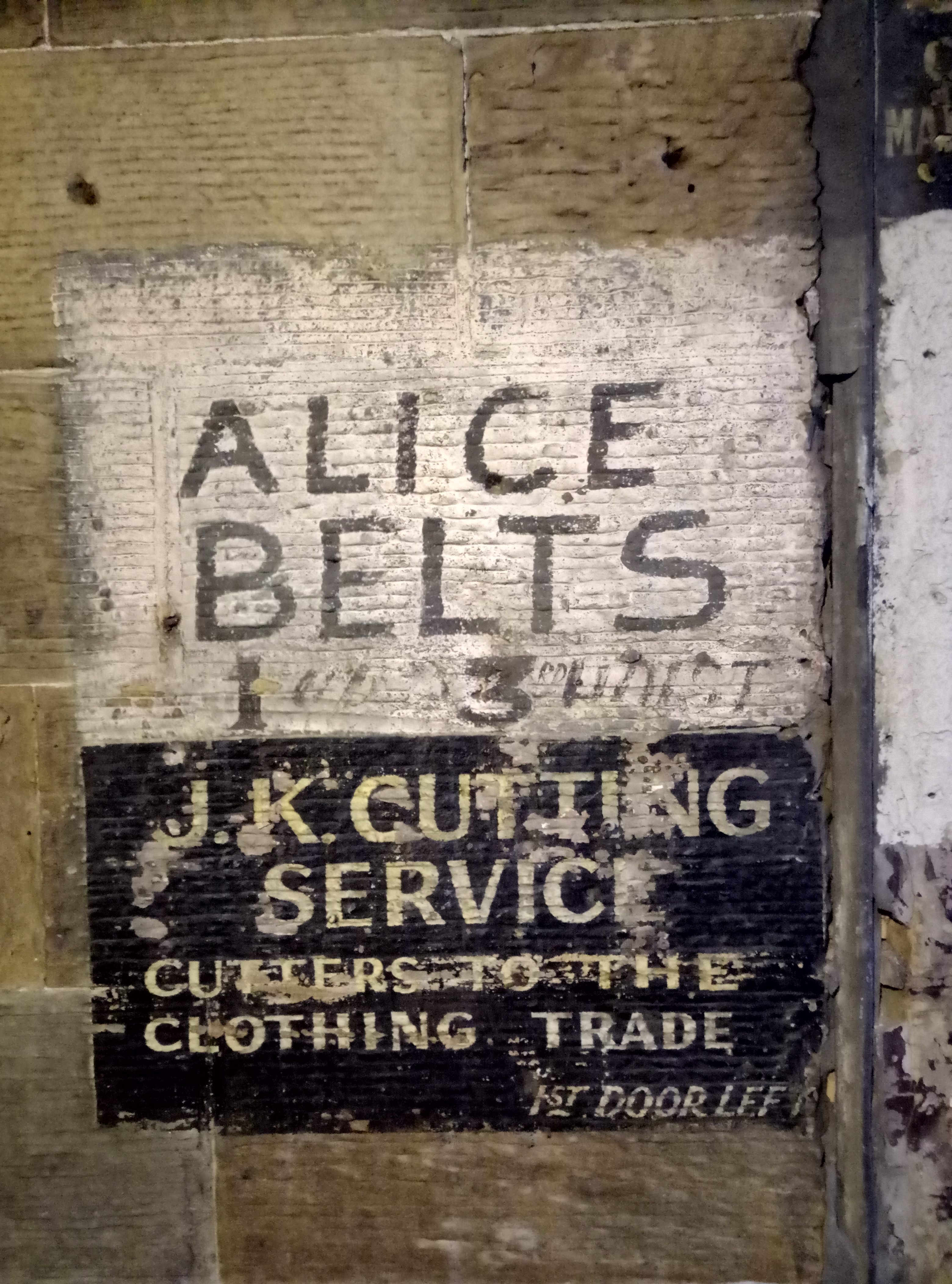 While in the 13th Note, we met up with some people who were also in Glasgow for the cancelled William McCarthy gig. We all went on to MacSorley’s to watch another band.

Sadly, we need to return to normality today.

Just had my first visit to the Customs House in South Shields, for the monthly comedy night.

It was a great night, despite a scuffle in the audience (a woman had too much to drink).

Apparently, my mate Ian (and a few other gentlemen) interrupted an interview on Norwegian TV last night.

Something to do with football. He’s the one jumping around looking drunk.

I don’t really understand football, but my second in command would probably have killed to be there.

Just home from a rare school night in town. We went to see Karl playing drums or, rather, Two Wise Guys. Apart from a catch-up, there was good music. All a man needs.

This afternoon, I met my two best mates for a drink and something to eat.

We last did so nine or ten years ago.

We’re all grown-up now and we’re different people. But it was nice. We probably shouldn’t wait so long before we see each other again.

Not long home from a great night with some great blokes. 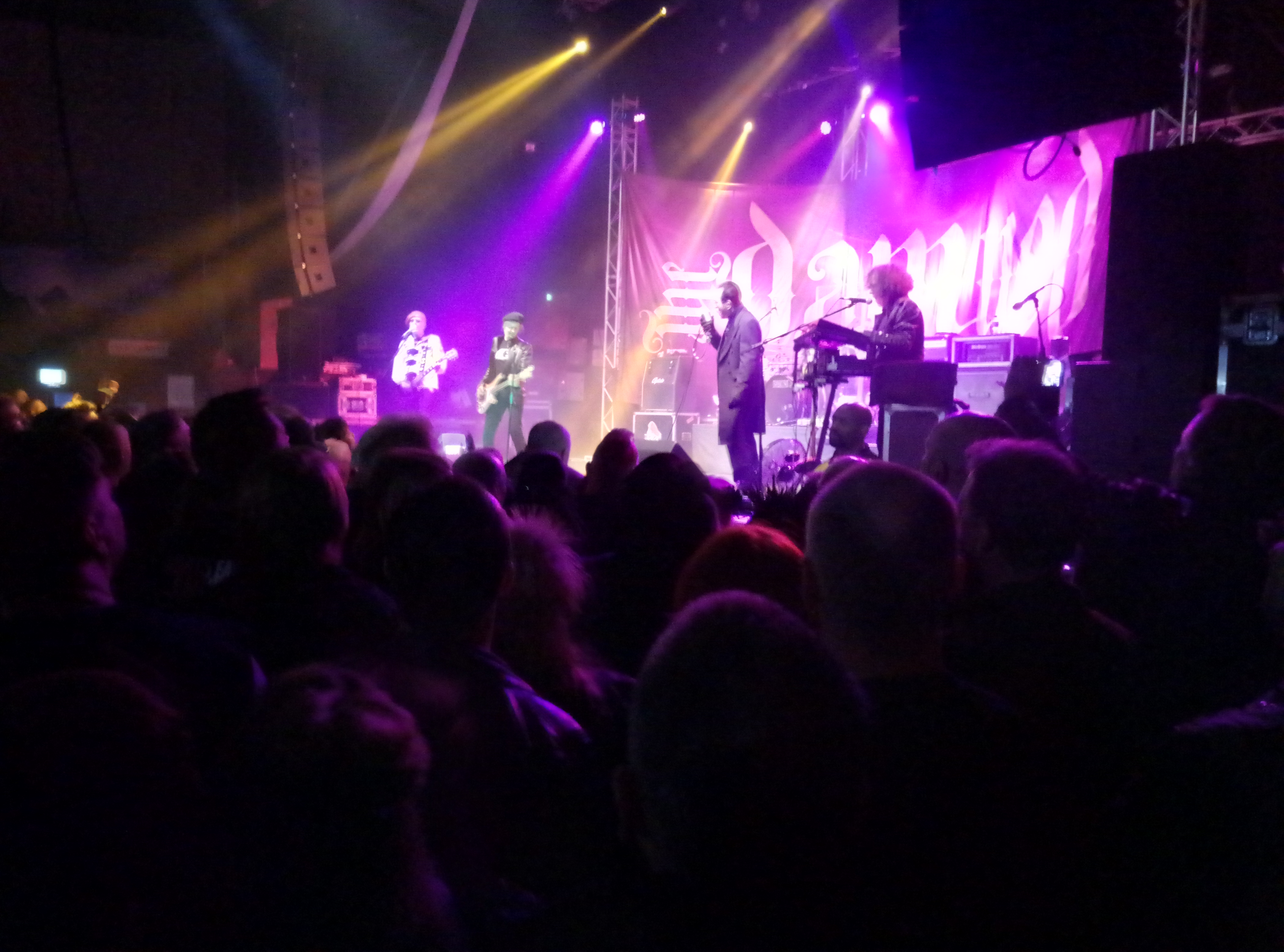 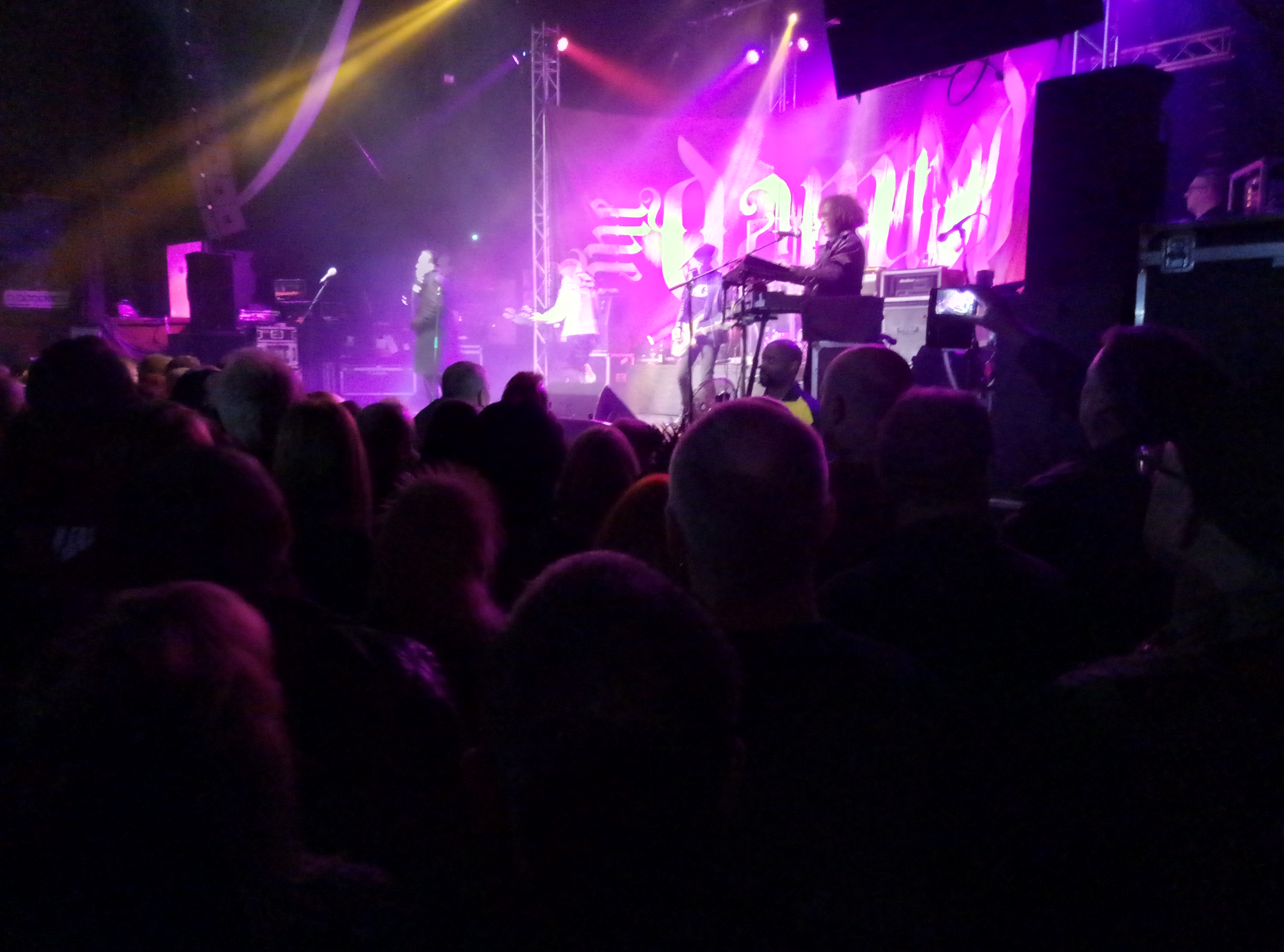 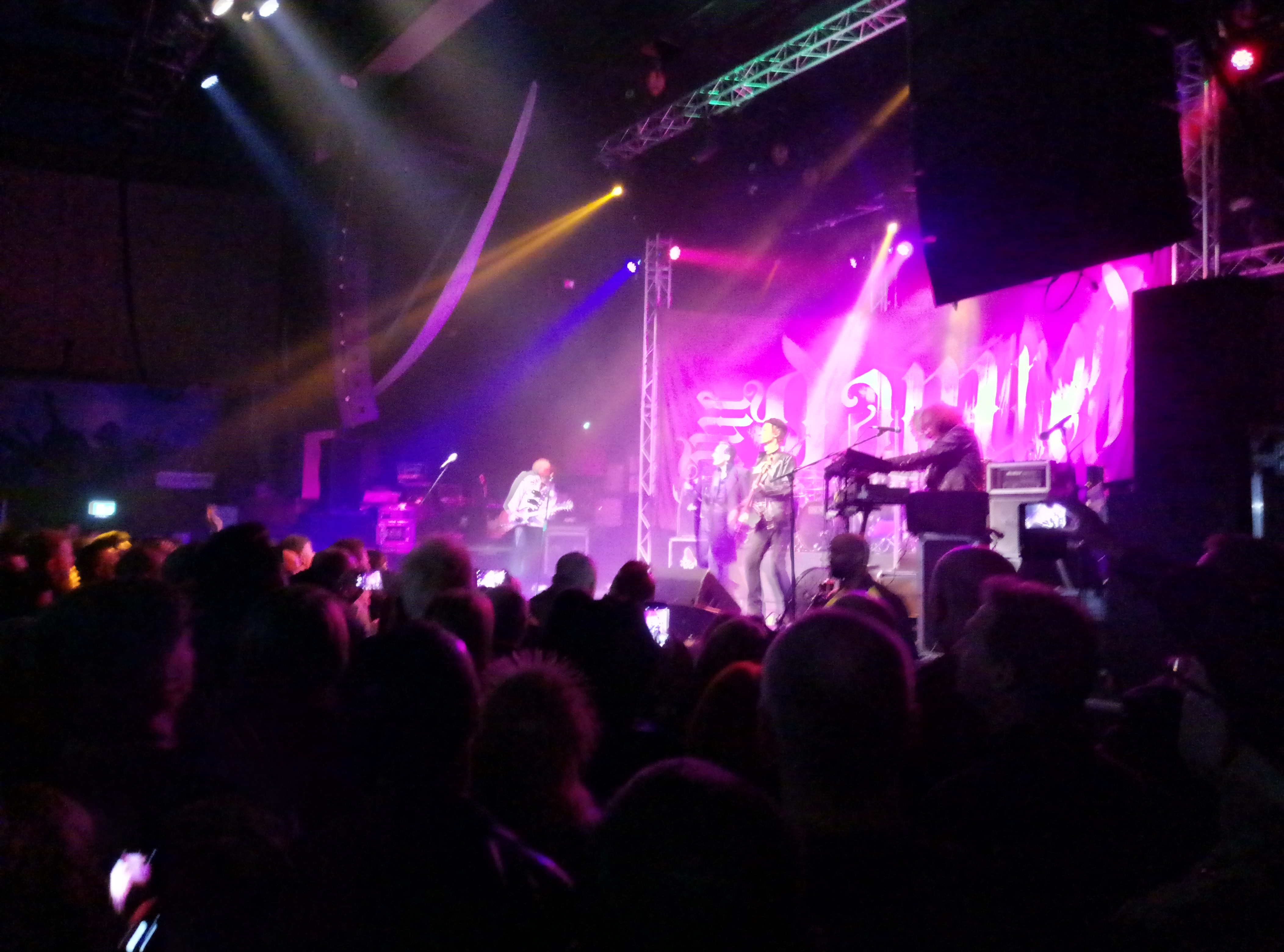 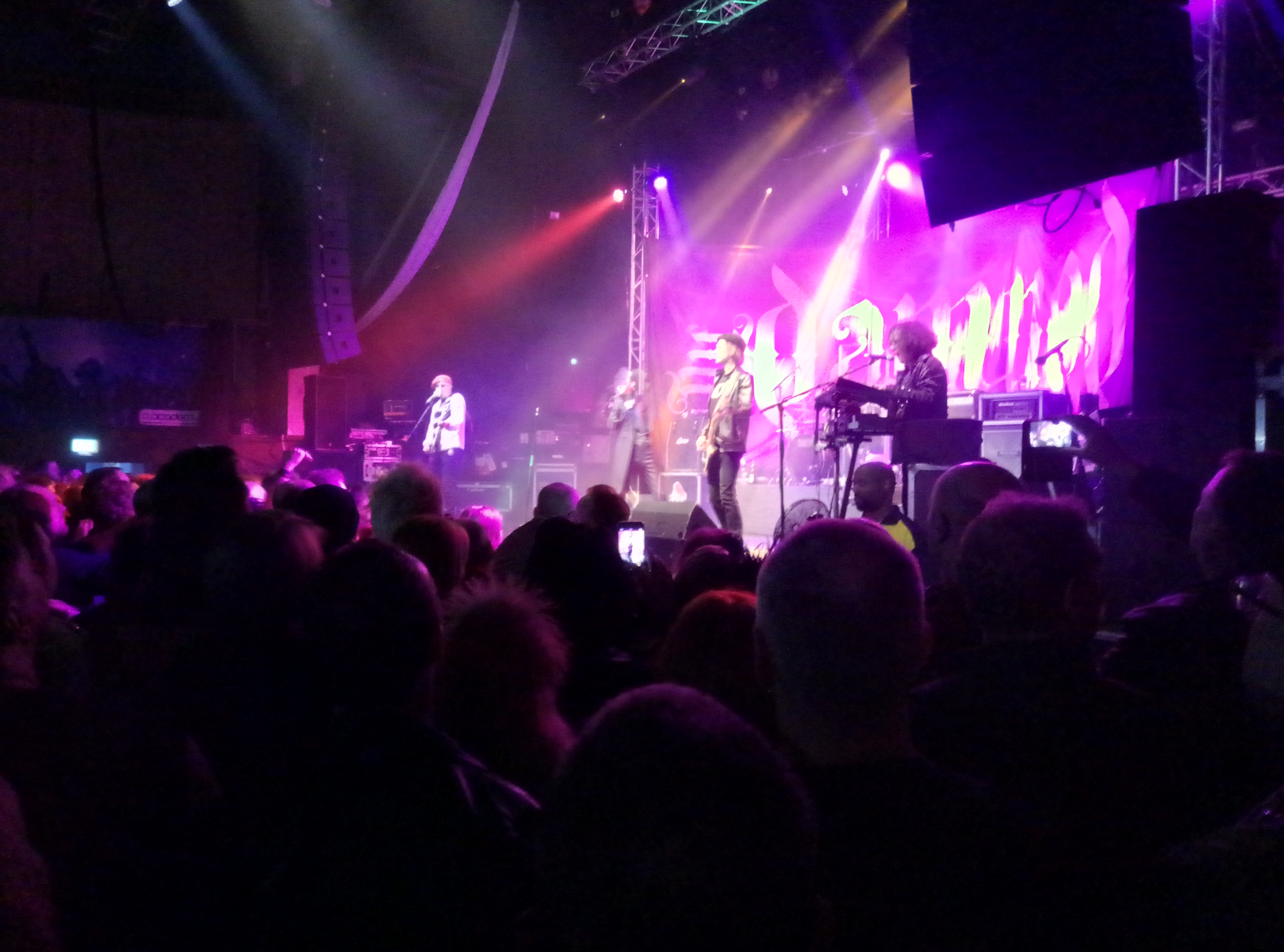 The Damned. Still singing in my head.

I should acknowledge my second in command’s contribution to the success of the evening. While she wasn’t actually at the gig, she did make a last minute dash with forgotten tickets.