I’ve been in the pub business for 14 months and it’s been tough. And fun.

After a lot of agonising, I’ve decide to sell my shares in the Schooner. I’ve learned so much in this short time, more than I could have imagined just a year ago.

I’m proud to have contributed to turning around a failing pub, making it a viable business.

While I’ll leave mid-January, I’ll be helping out informally until the end of the financial year.

After which I’ll take some well earned time off, do some work on the house, then explore my next project.

Which may be a pub of sorts.

Well, I’ve now officially started some Christmas shopping. Like I used to do years ago, I opted for the hell that is the Metrocentre, with the aim of picking up most things in one go. Naturally, that hasn’t happened and a return trip will be needed. Anyway, to ease the pain, I’m currently with a pint in Wetherspoons, before returning home. Which I would generally do years ago, too. More recently, though, I’d have a quick pint afterwards working in the van, which is a convenient ten minutes’ walk from here. While that would have been through August, and maybe a couple of days in early September, it feels like a matter of days, rather than months. Apart from the drop in temperature, of course. I should probably call-in to check the van, but the last couple of nights’ working in the pub have taken their toll and I feel really sleepy. After working through the night, I’ve found it difficult to sleep during the day. Still, my labour is starting to pay off. And, apart from a couple of small finishing touches, the accommodation above the pub has worked out well. I’m pretty happy with the end result, particularly since we have our first bookings.
I worked in a bar tonight. I probably didn’t do very well, but I coped better than I’d expected. I think I didn’t mess-up using the till and even managed to handle card payments. Most important, I think I gave people the right change. And drinks. I did, however, find bar tabs confusing. I shall return, though. I may not be a natural, but I want to do this.

While I had some really good jobs as a Civil Servant, I don’t regret leaving this place. 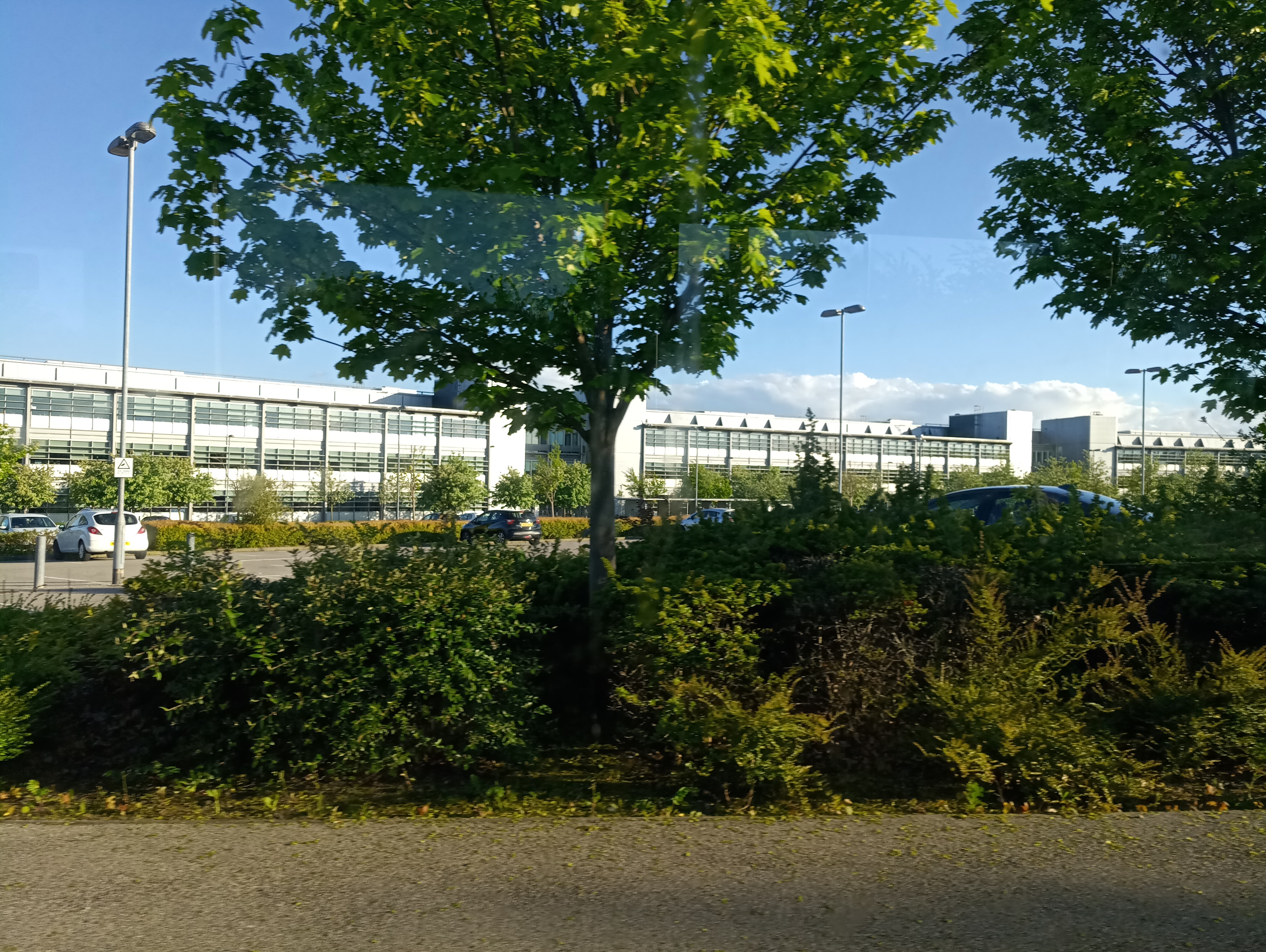 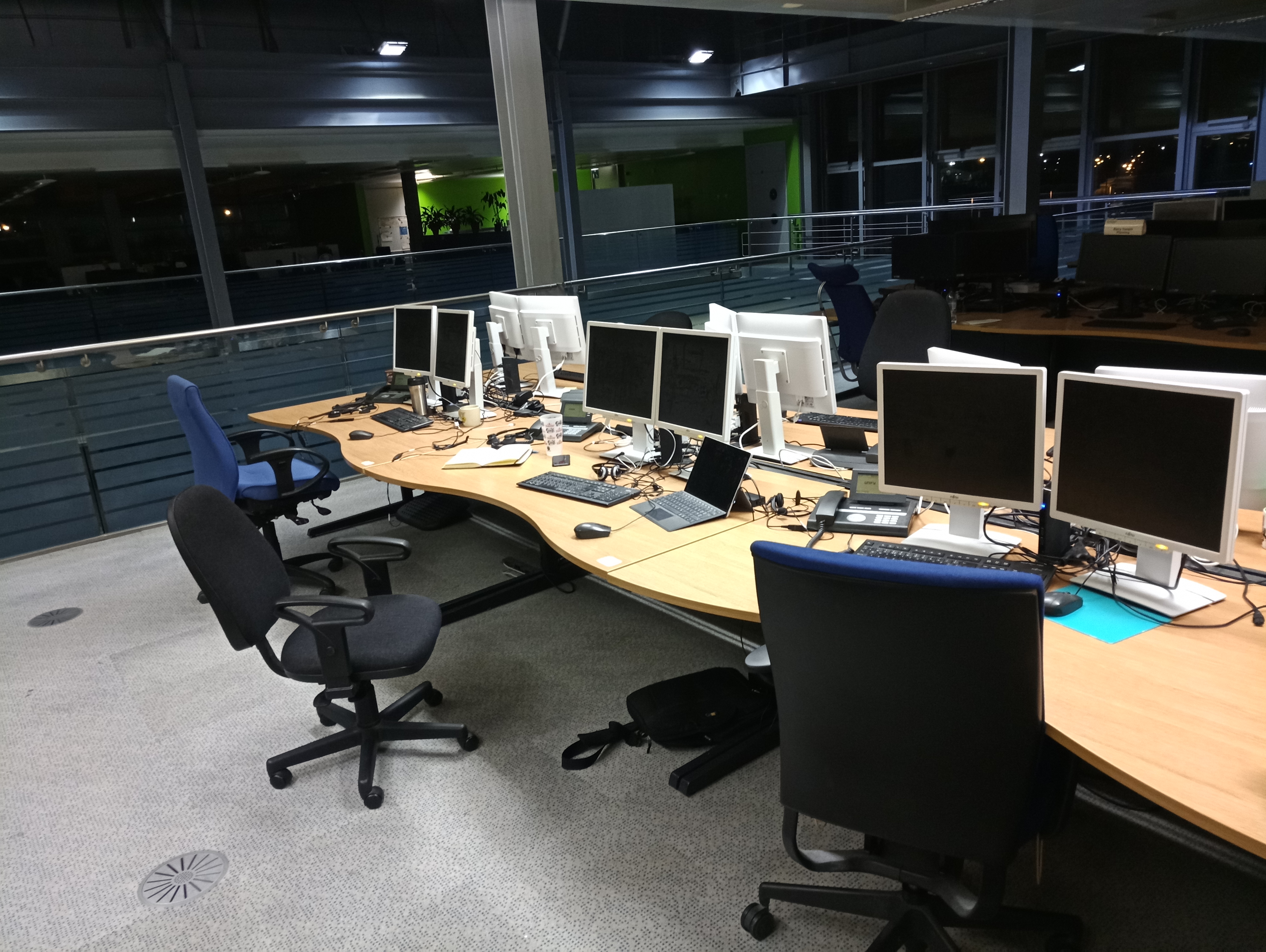 Or being the last person to leave the office. 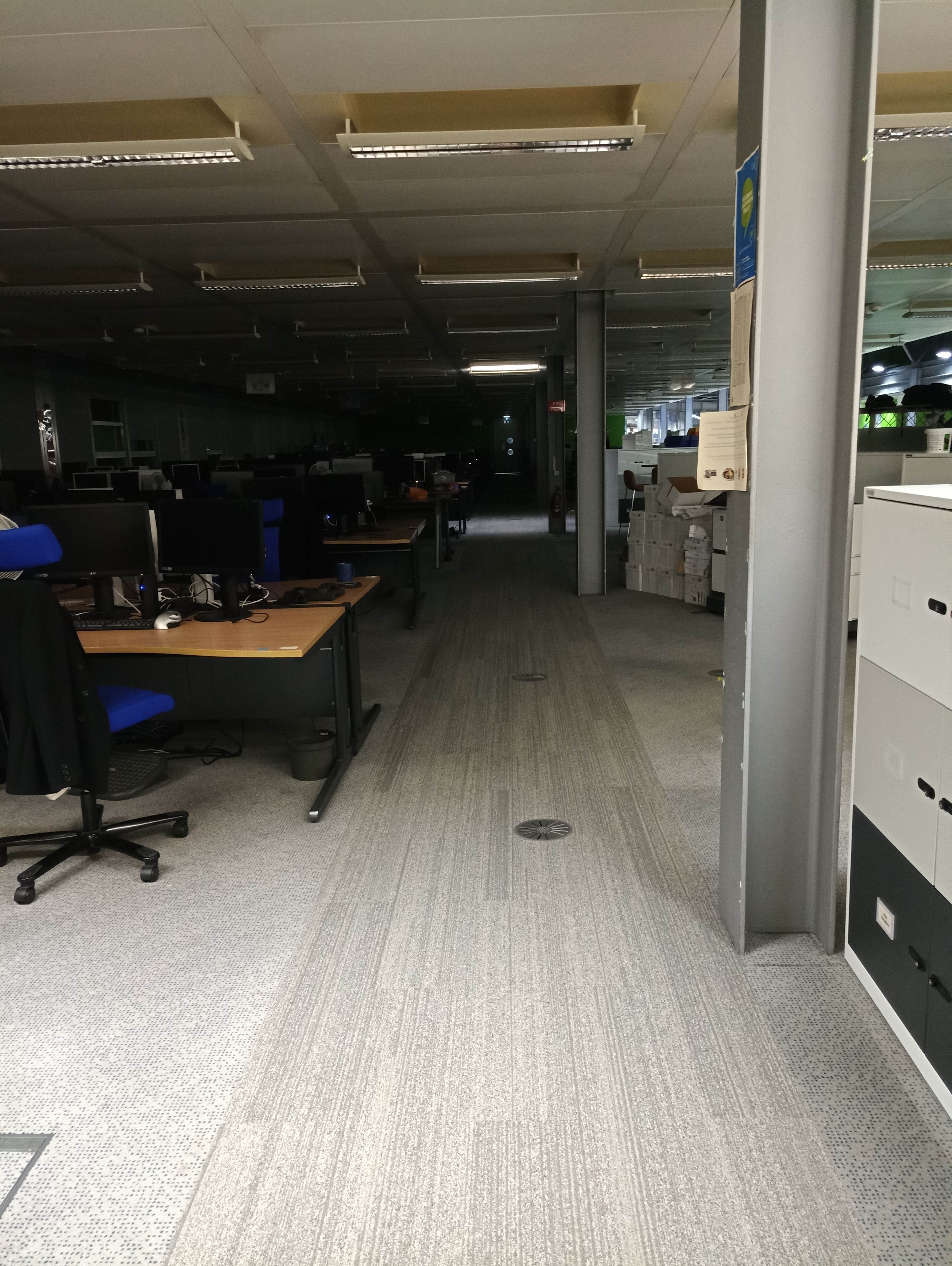 On pouring myself a large Gin (to ensure I sleep before my dental hospital appointment tomorrow morning, I noticed this. 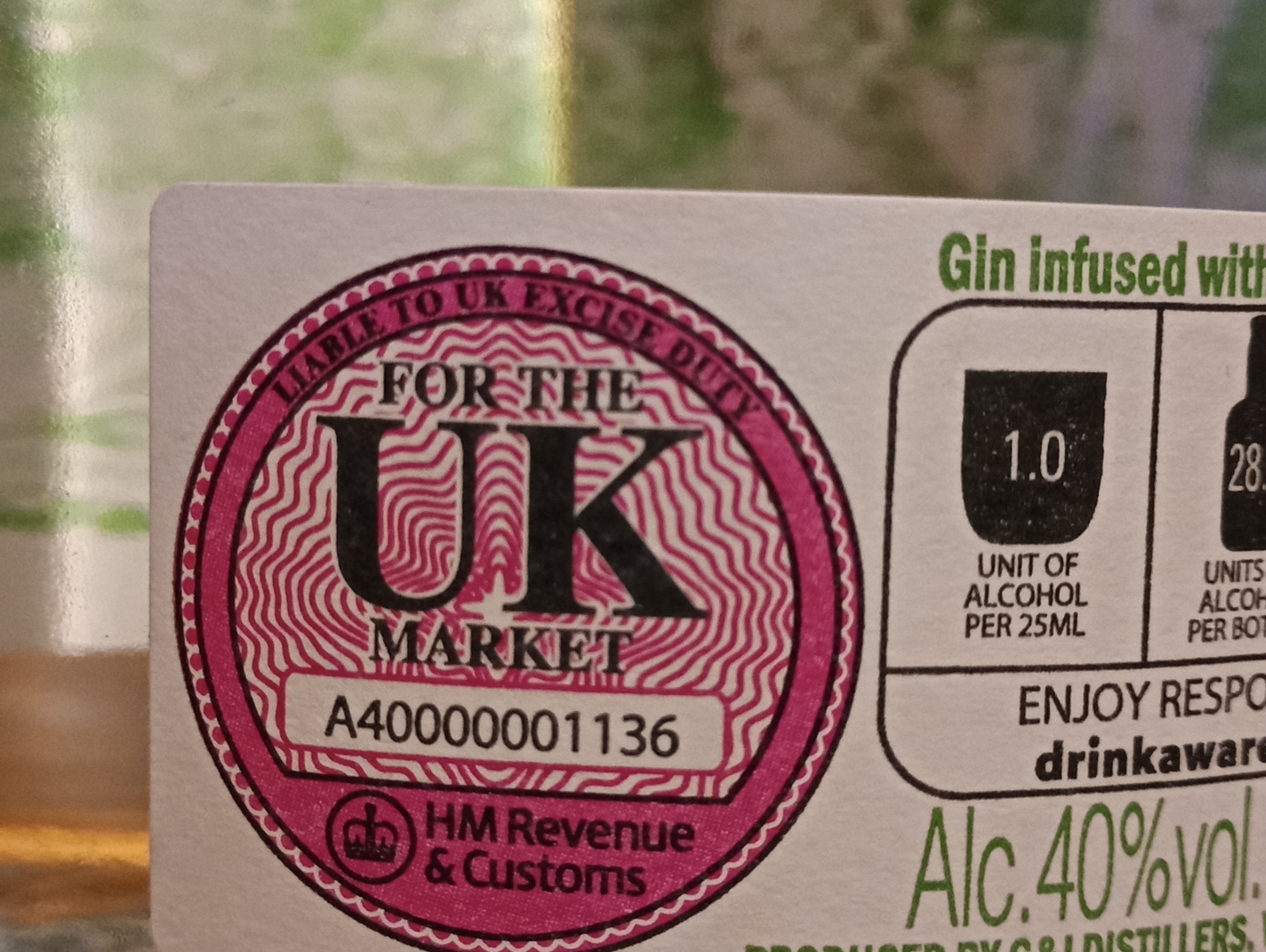 I knew it would be there, since we only buy legitimate alcohol. Technically speaking, I’m still employed by this Department. For another few weeks, at least.

After two weeks’ leave, the fact that I shall no longer work (at least until I get bored) was in my mind as I woke up this morning.

Tried-out my leaving gift from my former work colleagues. A new bag. 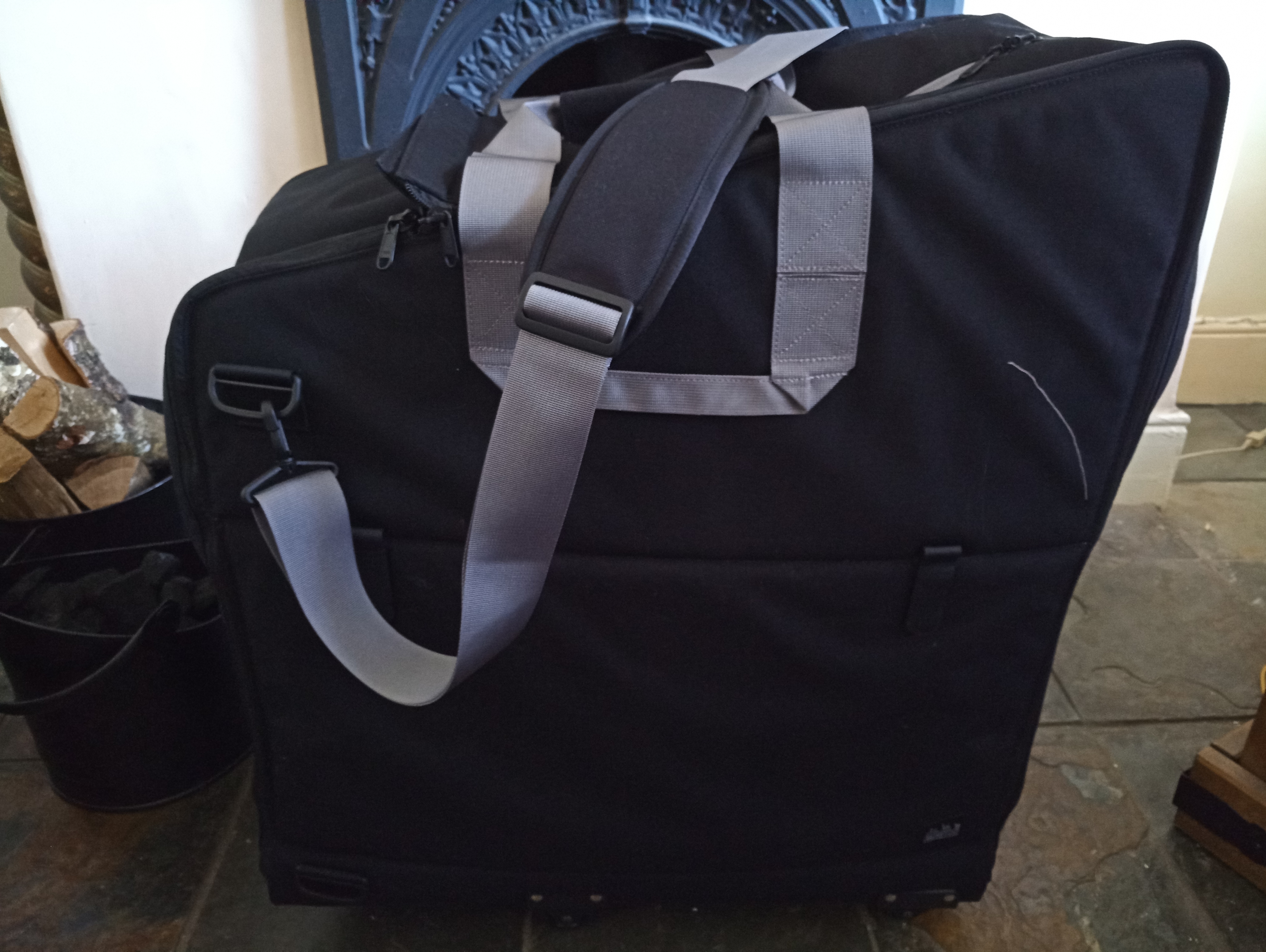 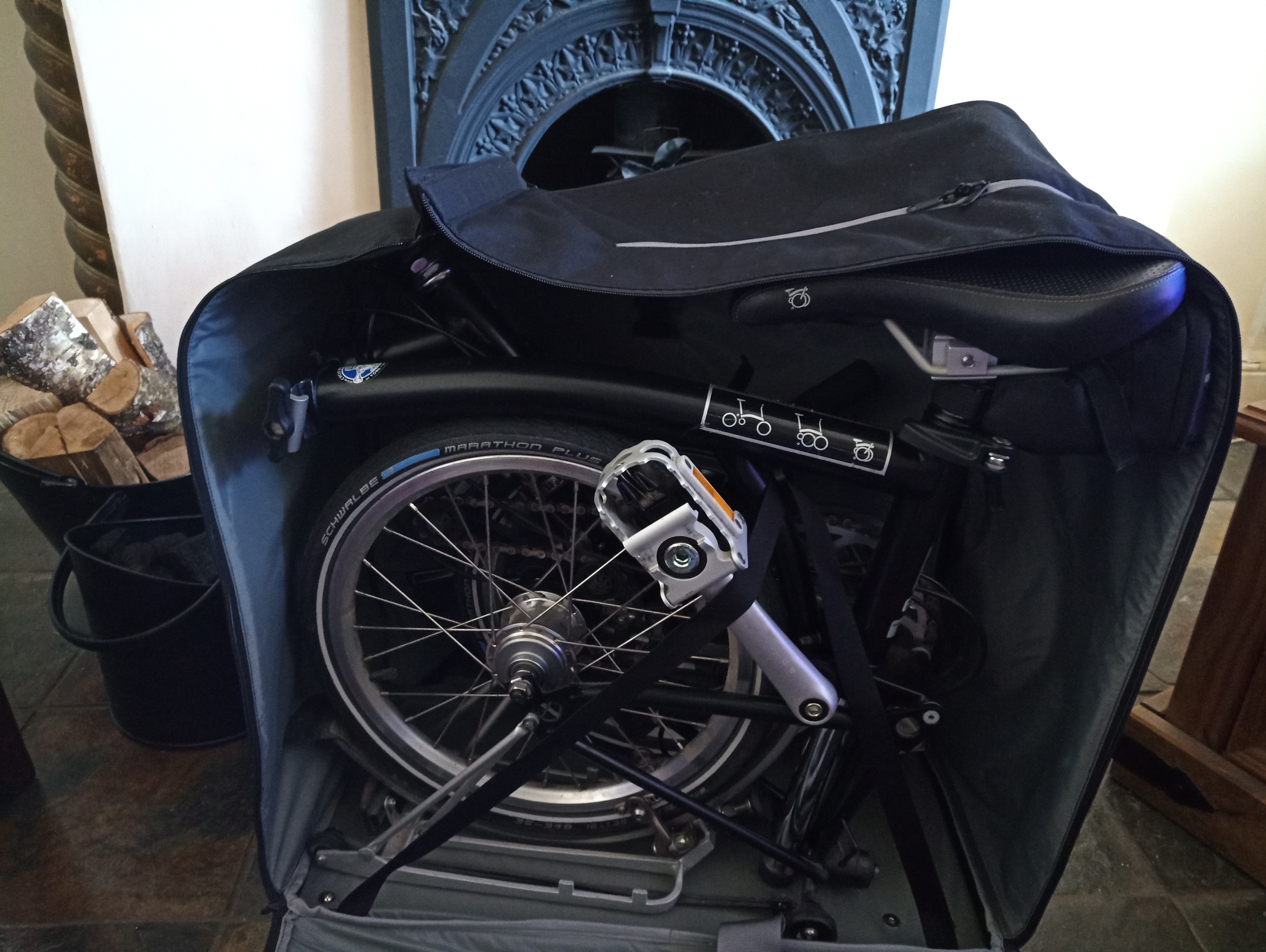 And, because my world is very busy, a late two.

And I should have mentioned four. 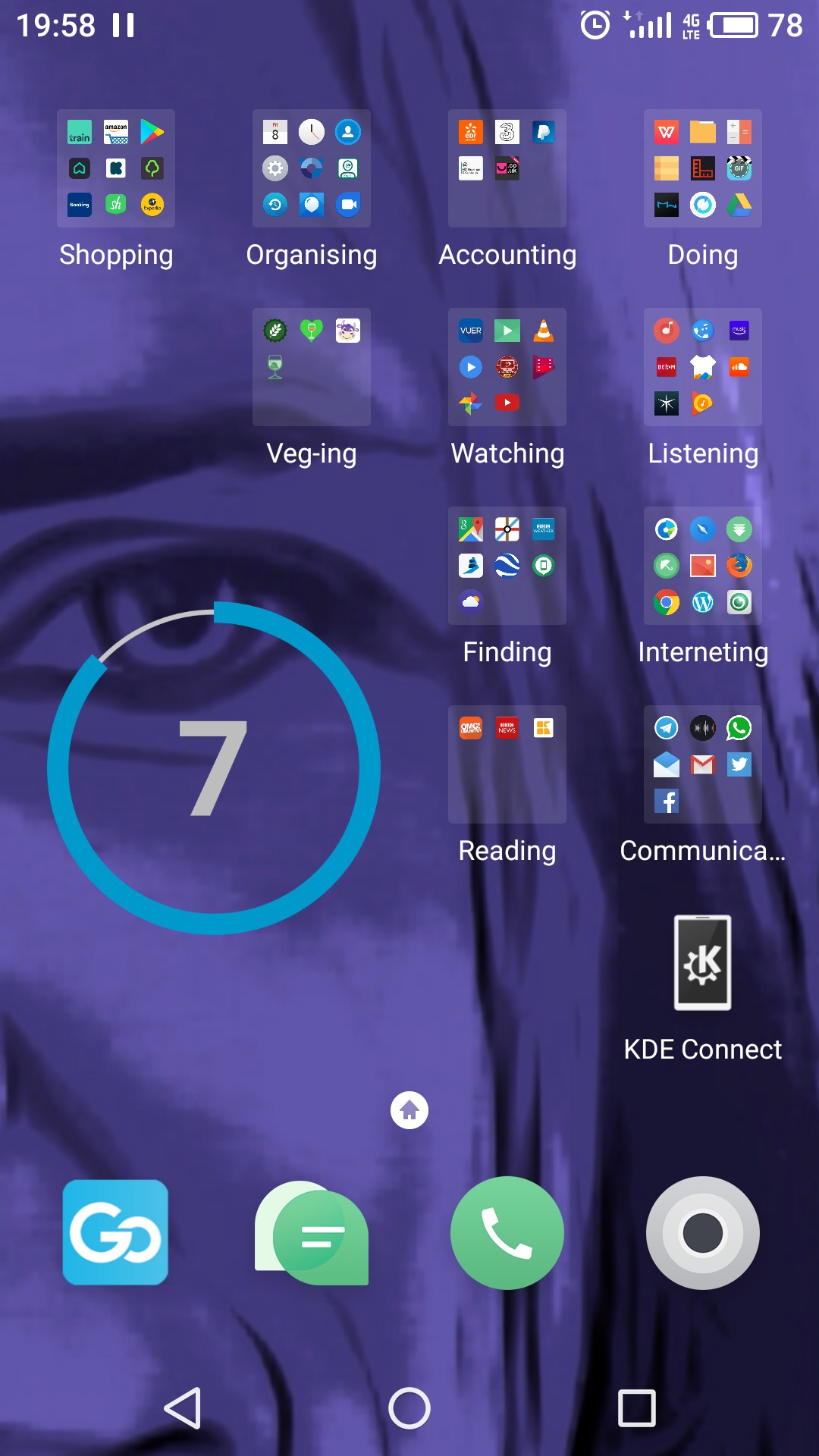